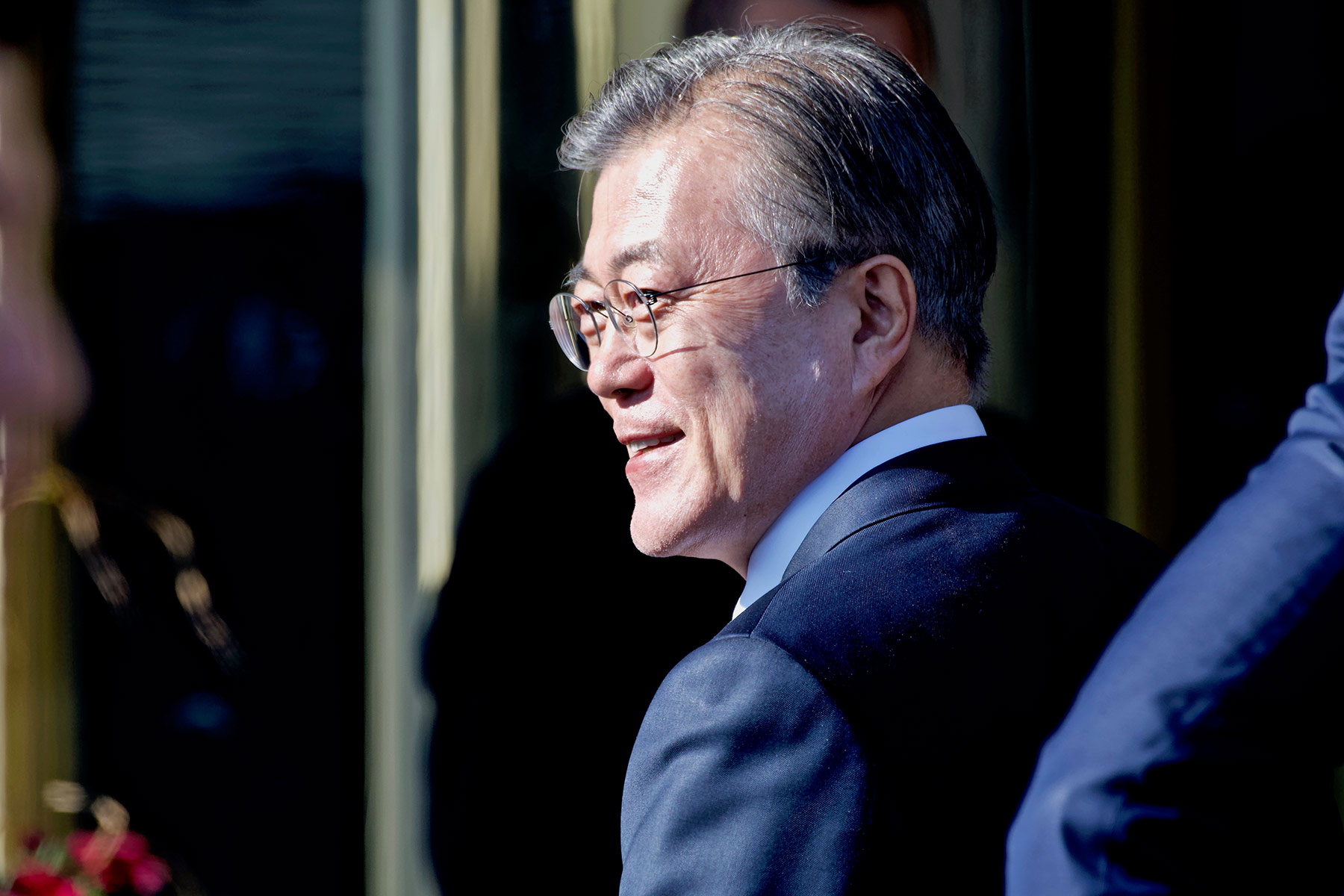 The summit in May between Joe Biden and Moon Jae-in delivered numerous positive outcomes that advanced the United States and South Korea as a future-oriented alliance. The two allies redoubled their cooperation in areas that are becoming more and more crucial globally, including emerging tech, climate change and space policy.

Infrastructure: The Key to the China Challenge

The expanded multidimensional collaboration marked meaningful progress in the transition of the US–South Korea relationship from that of a traditional military alliance to a more versatile, modernized partnership. But perhaps even more noteworthy was the joint commitment to strengthening regional governance and championing human rights, especially women’s rights.

To begin with, the Biden and Moon administrations reinforced their common vision of promoting regional governance centered on liberal values in the Indo-Pacific. Broad-brush commitments from the 2019 joint statement by the US and the Republic of Korea (ROK) — such as encouraging regional digital transparency and advancing openness, sovereignty and the rule of law in the Indo-Pacific — solidified into more explicit terms during the meeting in Washington.

For instance, both sides agreed to oppose all activities that undermine, destabilize and threaten the rules-based order; uphold freedom of navigation and stability in the South China Sea and the Taiwan Strait; support open and inclusive regional multilateralism, including the Quadrilateral Security Dialogue (Quad); and build clean 5G and 6G telecommunications networks. The allies also established the KORUS Global Vaccine Partnership, a tangible step toward strengthening regional leadership and governance through public health and vaccine distribution.

For Washington, getting South Korea to acknowledge and emphasize the importance of liberal norms in the South China Sea and the Taiwan Strait, as well as demonstrate mutual support for the Quad, was a welcome change. Out of fear of damaging strategic ties with China, its largest trading partner and an important broker of regional diplomacy with North Korea, leaders in Seoul have largely avoided publicly siding with the US on China-related issues.

South Korea’s traditional wariness is based on experience. In 2016, after Seoul deployed the THAAD missile defense system, which China perceives as a vehicle for US strategic surveillance of Chinese interests, Beijing imposed informal economic boycotts against South Korea and cut off bilateral defense talks. Against this backdrop, the Biden-Moon statement from the summit, which contains language that can be viewed as contrary to Chinese interests (such as supporting the Quad and upholding liberal norms around disputed East Asian seas), signaled that Seoul is growing more confident in standing up for its own values and supporting a free and open Indo-Pacific, regardless of Beijing’s preferences and despite the possibility of retaliation.

In addition to regional governance, human rights marked another issue where Washington and Seoul renewed commitment at the summit. The joint statement comprised several pledges that soundly reflected the alliance’s devotion to human rights. This included expanded financial aid for Northern Triangle countries, commitment to aiding North Korean citizens, support for the ongoing democratic movement in Myanmar, and standing for justice against racism and hate crimes targeting Asian Americans. But particularly eye-catching was the alliance’s unusually strong emphasis on empowering women and enhancing gender equality.

The Biden-Moon statement acknowledged “women’s full participation” as the key to resilient democracy and presented several important commitments for women’s empowerment. The two presidents mentioned exchanging best practices to reduce the gender wage gap, empowering women in the fields of science, technology, engineering and mathematics (STEM), and combating abuses against women, including domestic violence and cyber-exploitation.

When it comes to workplace equality, both allies stand well below the average for member states of the Organization for Economic Cooperation and Development (OECD) on issues like gender wage gap disparity and female leadership (or the glass ceiling phenomenon), with South Korea ranking last. Tied to this is gender disparity in STEM, which limits greater labor diversification and which has also been a concern for both the United States and South Korea. Violence against women is a challenge both societies face.

These are all vital areas of improvement for both countries to elevate their state of gender equality and overall democracy. The specific mention of these issues in the joint statement is encouraging for women’s rights advocates.

Despite this promising turn, shared awareness of gender equality issues does not mean much if not put into action. Inconsistent progress on this front has been a problem for both allies. Women’s empowerment was a key goal at the summit in 2015 between Barack Obama and Park Geun-hye. But while the US remained committed to these shared objectives, South Korea fell short. While things have improved in South Korea, with its gender equality ranking rising from 118 to 102 under Moon, the US saw a backslide under former President Donald Trump, going from 45th to 53rd place globally, according to the World Economic Forum.

However, under the Biden administration, which prioritizes gender equality, the US will likely make significant progress in the future. Promoting gender equality is an indispensable element of the universal human rights agenda. As two sophisticated democracies championing human rights, both the US and South Korea are responsible for making enduring efforts to empower women. Under any administration ruled by whichever political coalitions, the value of women’s rights should not be undermined.

On top of striving to tackle gender inequality at home, the US and South Korea should lay out more concrete bilateral initiatives and build a high-level communication channel to discuss progress regularly and hold each other accountable for tangible progress toward their commitments. Gender inequality remains a longstanding obstacle to regional growth in Asia. At the regional level, the US–ROK alliance could revisit and expand on its pledges from the 2020 East Asia Summit regarding women’s economic empowerment and participation in security and peacekeeping issues.

After all, the Biden and Moon administrations’ renewed cooperation on regional governance in the Indo-Pacific and gender equality established a good framework for the US–ROK alliance to expand its influence and spread democratic values throughout Asia. Both sides should make sure to diligently implement the commitments going forward. 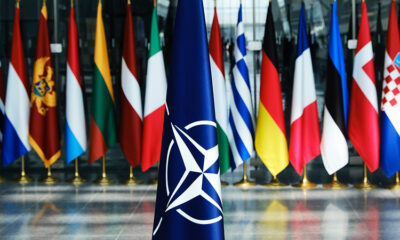