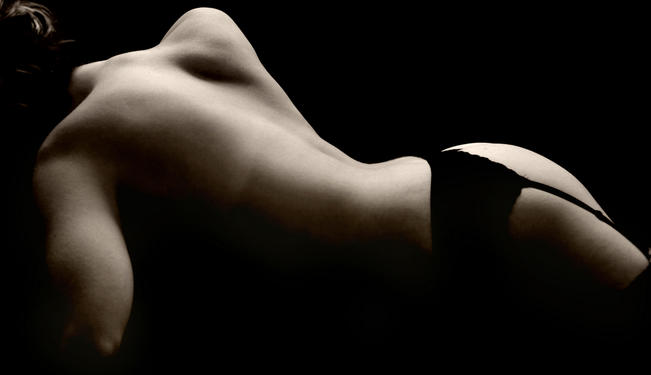 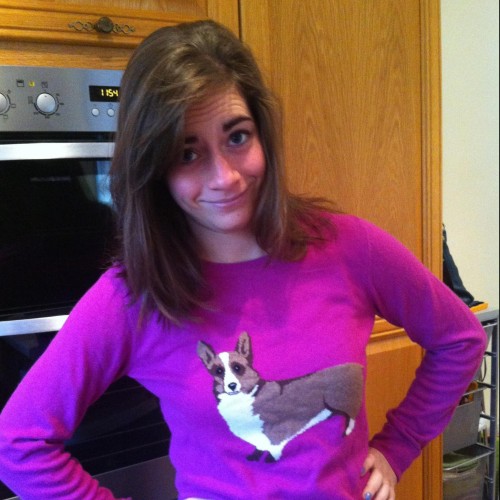 The reality is that sex trade and exploitation remains a part of society.

How should society confront a topic that is not only taboo, but also operates underground — away from the diagnostics of aid organizations and with victims often too scared to seek help?

The sex trade, despite its shadowy nature, is incredibly widespread — historically, geographically, and concerning those it affects. In a report released in June 2012, the International Labour Organization (ILO) estimated that between the years 2002-2011, approximately 4.5 million people were at some point forced into sex work.

The question of consent makes identifying and labeling sex trafficking difficult. Certain individuals may enter the sex trade voluntarily — for example, an individual may enter into prostitution due to economic hardship, if they believe no other options are available. If an individual voluntarily enters the sex trade as a prostitute, the question is, can, or should, they be placed in the same category as those forced into sex trafficking?

Identifying those forced into the sex trade can also be a delicate task. Trafficking offenders often prey on vulnerable individuals using force, coercion, abduction, fraud, deception, abuse of power/vulnerability, or giving payments/benefits to push victims into the sex trade and to prevent them from seeking help. Some victims of sex trafficking choose not to seek help because they believe there is no sure way out, that their future is irreparably tarnished, and/or that they will be arrested, criminalized, and punished for their actions.

Reactions to human trafficking for sexual exploitation are varied. The UNODC promotes the Protocol to Prevent, Suppress and Punish Trafficking in Persons, Especially Women and Children, passed by the United Nations General Assembly in 2000. However, “the strict policy line of [the] UNODC is to remain neutral on the issue of prostitution” — instead leaving policy for individual states. Countries have taken a variety of approaches to prostitution and sex trafficking: some criminalize prostitutes and clients, others focus on regulation of prostitution, and in some places, the sex trade is legalized. While the UNODC focuses on the criminal justice side of human trafficking, other organizations and governments have begun to focus on individuals in the sex trade, hoping to improve their safety and learn to better identify and reach victims who need or want outside help.

However, trying to regulate an underground industry can prove tricky; the effectiveness of laws can be hard to track, and sometimes, laws may unintentionally do more harm than good. Enacting laws and enforcing them are also two different things. Few sex trafficking offenders are ever identified, arrested, and charged. In fact, one of the main reasons sex trafficking continues today is because offenders view it as a low-risk, high-profit industry. Furthermore, some believe that the vague definition of sex trafficking has caused it to be over-reported in society, and unrepresentative of reality.

Why is Human Trafficking Relevant?

Sex trafficking is not a new phenomenon. The system of sexually exploiting individuals for profit has evolved in the shadows of society for centuries. Although individuals working in the sex industry are usually condemned by society, prostitution and the sex industry has held an odd fascination in many cultures — whether it be through literature, film, fashion, advertising, or music. However, many human rights groups emphasize that while popular culture glamorizes the sex trade, the reality is much different.

Trafficking victims have been detected in at least 118 countries across the globe, including the United States. According to the UNODC’s 2012 Global Report on Trafficking in Persons, 58% of all human trafficking cases are for sexual exploitation, the greatest volume of cases occurring in Europe, Central Asia, and the Americas. Victims of sex trafficking can be found in nearly every demographic regardless of age, race, gender, or background. The most common victims are women, followed by children. In some countries, sexual exploitation of children may begin as young as the age of 12.

Despite its shadowy and glamorized nature, the reality is that sex trade and exploitation remains a part of society — whether people want to talk about it or not. 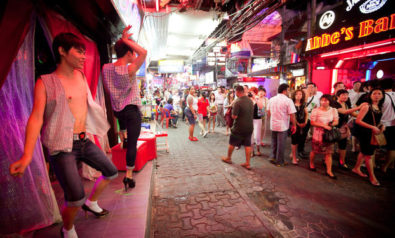 Boys, Too: The Forgotten Stories of Human Trafficking

Girls Like Us: Johns – The Men Who Buy Sex

A Matter of Choice (Part 2)

A Matter of Choice (Part 1) 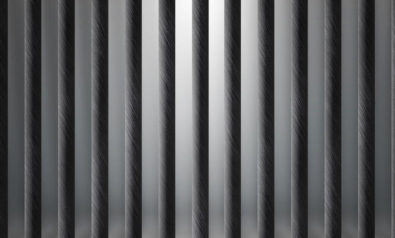 Stockholm Syndrome and Sex Trafficking: Why Don’t They Do Something?