While the US continues to uphold many of the world’s standards in democratic leadership, in the area of family separation it has too much in common with some of the most brutal regimes.

The US secretary of homeland security, Kirstjen Nielsen, resigned her post in April this year under a cloud of shame. Even though Nielsen was the most public face of the US family separation crisis, President Donald Trump ironically considered her “too soft” on immigration.

If that sentence reads like it could have been pulled straight from an article on family separation practices in North Korea, it is because on the issue of family separation there is not much daylight between how it is practiced in democratic and despotic regimes. As families in the United States, Australia, China, Myanmar and elsewhere can attest, family separation is an ongoing, global catastrophe, and there is nothing “soft” about it.

For example, in the Republic of Nauru, Australia is holding large numbers of refugees and asylum seekers, subjecting them to family separation and detention conditions so horrific many are considering or attempting suicide. The majority of Rohingya refugees fleeing Myanmar’s state-sanctioned violence are children separated from their families. Caught up in China’s effort to jail and “re-educate” members of the Uighur Muslim population, an 18-month-old Australian citizen (along with several others) cannot get out of China and back to his father in Sydney.

President Trump’s suite of executive orders and proclamations referred to as constituting a so-called Muslim ban — a permanent travel ban on citizens from five Muslim-majority countries plus Venezuela and North Korea — is yet another tragic example of family separation. A Yemeni-American man and US citizen committed suicide in July 2018 after his family was banned from joining him in the United States.

While family separation is not a new phenomenon, the widespread nature of its use across regions and regimes is rarely recognized. Family separation is practiced globally, with devastating impacts that stretch beyond the borders of the countries employing the policy, yet it is not conceptualized or treated as an international problem.

Treating incidents of family separation as isolated belies their true, global nature. Family separation in Nauru is seen as Australia’s problem, just as the United States is responsible for kids in cages and the Muslim ban. Many of these policies are crafted under the guise of national security, perhaps in an effort to make it harder to question or criticize their merit. If journalists, policy makers and watchdog groups were to treat family separation as the truly global crisis it is, rather than as the one-off practice of national governments, it would be easier to assign legitimacy to the issue, shine a light on the global scope of its deleterious impact, and move toward more humane immigration policies.

Although many may balk at drawing parallels between democratic and despotic nations’ uses of family separation, it is critical that any government engaging in such horrific practices be called out. The unfortunate commonalities between such supposedly different countries must be highlighted to ensure that family separation is seen as an international crisis. Doing so is the only way to mobilize the resources and sentiment needed to combat the practice with a coordinated, international response.

Additionally, health organizations and professionals around the world must work together to draw attention not only to isolated tragedies, but to craft a narrative that positions family separation as a global health emergency. Finally, economists must move beyond country-specific analyses of how family separation tactics are detrimental, and must instead demonstrate how these policies have global economic impacts, such as through the loss of remittances. After all, in a globalized economic system, family separation policies are bound to have ripple effects felt beyond borders, and long into the future.

While the United States continues to uphold many of the world’s standards in democratic leadership, in the area of family separation it has too much in common with some of the world’s most brutal regimes. It is time to change the conversation and treat family separation as a global catastrophe. The health of our families and communities depends on it. 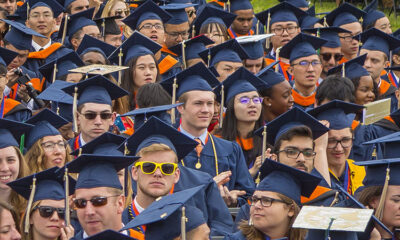 Student Visa Debacle: All One Needs to Know About Trump’s Presidency 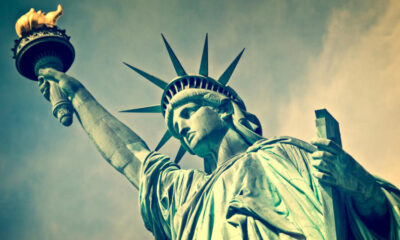 Do You Know What It’s Like to Be an Immigrant in America? 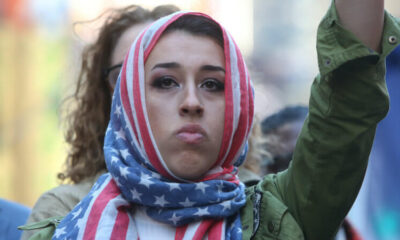 Hating Muslims in the Age of Trump