How mainstream media created a sense of a false equivalence of two comparably inadequate candidates in the US presidential election.

The phenomenon of fake news has been all over the media following the 2016 US presidential election. A lot of time has been spent debating whether stories like Pizzagate—a conspiracy theory that put a family-run pizza parlor in Washington, DC at the heart of a pedophilia ring connected to Hillary Clinton, which eventually resulted in a shooter trying to liberate the children he believed were held on the premises—had an effect on the election results.

Born in the not-so-dark corners of the internet, many run by teenagers out of Macedonia, conspiratorial fake news sites have taken on the well-established tradition of misinformation, be it for entertainment or malice. Remember that story from 1993 that Hillary Clinton found and adopted a baby alien? Yes, seriously.

Being on the losing side, Democrats have been quick to blame the spread of fake news through social media for Hillary’s loss. Yet the real problem goes deeper than that. The kinds of things that really hurt Clinton’s campaign were real stories. With network TV news devoting more time to covering Clinton’s email scandal than all her policy issues combined, mainstream media managed to create a sense of a false equivalence of two comparably inadequate candidates. 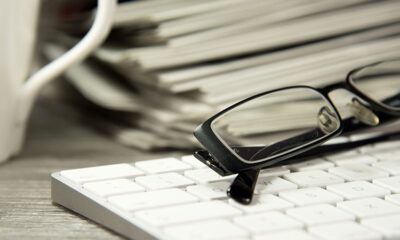 Ideal Science for an Ideal Reader 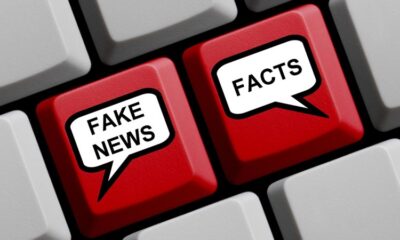 Can Humanity Withstand the Assault of Deepfakes?