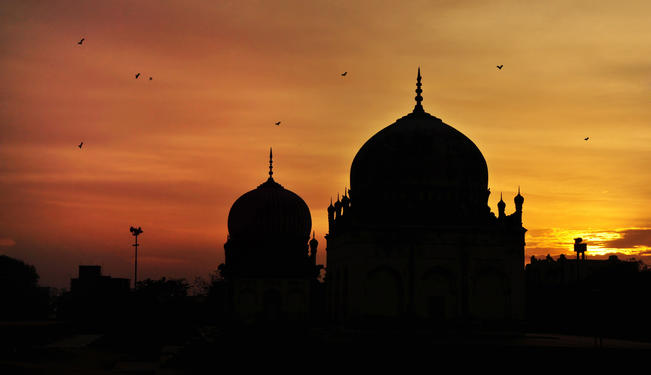 In the Northern Hemisphere, the meteorological beginning of spring occurs on the first day of March. Perhaps that is why China is moderating its approach to the disputed Diaoyu or Senkaku Islands. Pakistan has just seen an elected government complete its first full term, marking a victory for democracy. Now it will have to confront the more intractable issue of poor governance that its democratic neighbor India is still struggling with. Another woman was tragically gang raped in India; this time a married Swiss tourist who was on a camping trip with her husband. President Obama visited Israel, the West Bank and Jordan. He gave a great speech in Jerusalem but peace seems elusive and far away. Venezuelan President Hugo Chavez died of cancer, and an Argentinean became the Pope.

In short, it has been an eventful month with a lot going on. To make sense of the world, we present to you our five best articles for March and hope you enjoy them.

1: The Dynasty Must Die — By Atul Singh

Fair Observer’s Editor-in-Chief, Atul Singh, argues that India can only progress if it buries the ghosts of Nehru and Indira.

2:No Party, No Pope and No President: Italy’s Anarchist Moment— By Maziyar Ghiabi

With a prospect of a hung parliament following recent elections and Italy’s major public and political figures out of the picture, will a new movement gain momentum?

3:Kenya at 50 – Electing the Path to the Future— By Samuel Ollunga

50 years after independence, Kenyans go to the ballot on March 4, 2013 to elect a new leadership under a new constitutional order. The country seeks to make a clean break from the challenges and failures of its past. The governance institutional structure will be unlike any the country has had.

4:Sequestration: Perhaps a Silver Lining for US Foreign Assistance— By Sarah Moulton

New technologies and civil society engagement can provide better results through foreign assistance from the US to the Middle East. This is the first of two parts.

Calibri, sans-serif;”>5:Confronting the Beast of Unemployed Youth in the MENA Region— By Jean AbiNader

Jobs and meaningful employment are demands highlighted by the Arab Uprisings that will not go away. Governments are struggling to recast technical and vocational training programs into effective vehicles for preparing market-ready youth.