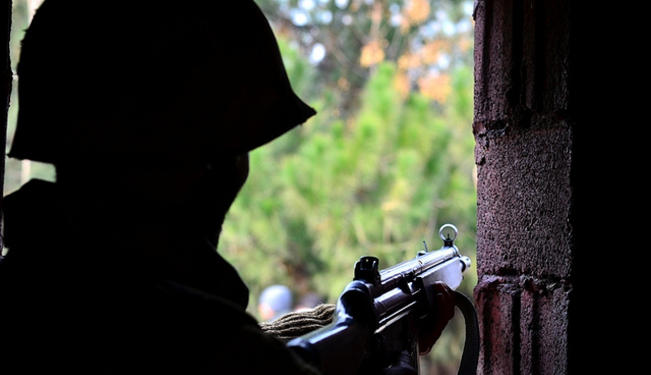 The ‘double standards’ critique is not relevant to justify a military intervention in Syria, and denotes a dangerous romanticism in international relations.

2: The Best Laid Plans: How Quickly will the US Leave Afghanistan? — Tom Engelhardt

With the 2014 withdrawal date coming closer each day, several countries are planning their exit from Afghanistan. It now becomes apparent that it is long overdue for the US to leave as well.

4: Why Iran Wants the Bomb: An Iranian's Perspective — Iran Observer

The wish for a nuclear bomb seems to work against Iranian interests—so why would Iran expose itself to international wrath by pursuing its nuclear program?

The lucrative cocaine trade from Latin America to Europe has furthered the globalization organized crime, causing an increase in violence and a deterioration of the rule of law in countries throughout the Caribbean and West Africa.