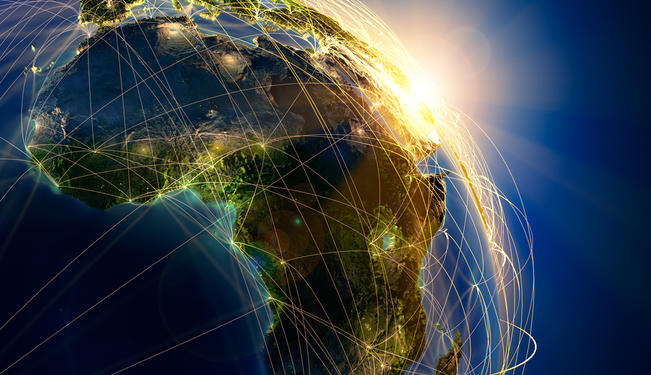 Old habits die hard. The United States still seems to think of Africa through the prism of aid instead of trade. US President Barack Obama has announced a new $7 billion "Power Africa" plan and visited sub-Saharan Africa to promote "world health initiatives." Whilst seemingly innocuous, it seems the US is still seeking to bring light to Africa while the Chinese just want to do business: they are building factories, buying land, and mining minerals with a ferocity that was once associated with the Europeans.

Have the Chinese overreached? Is the stage set for the US to regain influence in Africa? Or are we going to see a scramble for Africa reminiscent of former times? Or is Africa finally a power in its own right and will it play off these two giants to negotiate the best deals it can? Or is the very idea of Africa as a cohesive entity a false one, given the diversity, disparity and divergence in this continent of a billion people?

Fair Observer presents Conversations on Google+ Hangout, where we discuss Obama's recent visit to Africa and what it portends. It casts a bird's eye view over the legacy of the past, the developments over the last two decades, and the trends that we can extrapolate into the future.

Who is on the panel?

The discussion took place on July 26.