Amid an election full of outlandish statements, Twitter spats and ad hominem accusations, many important problems facing America have failed to grace headlines. In the fourth of a five-part series exploring issues ignored during the 2016 presidential election season, Ryan J. Suto addresses the expansion of government surveillance. See part 1, part 2 and part 3.

Public discourse on government surveillance has ebbed and flowed since the 2008 revelation of the Bush-era program Stellar Wind. Opposition reached a relative fever pitch in 2013-2014 following the Edward Snowden leaks, which exposed broader secret surveillance programs in corroboration with foreign governments. This policy salience culminated in the passage of the USA Freedom Act in late 2015, which ended the collection of phone metadata under Section 215 of the PATRIOT Act.

Since that policy victory on the part of civil liberties advocates, both Microsoft and Apple have clashed with the federal government over warrantless data practices. In May, the Senate Judiciary Committee held a hearing on Section 702 of the 1978 FISA Amendments Act, which has been used as a legal foothold for various mass surveillance programs. Presently, an amendment to the pending 2017 Department of Defense spending bill seeks to prohibit the US government from searching for US citizens in the database created pursuant to Section 702 of the above mentioned FISA Amendments Act.

Despite this policy movement in Congress, the remaining 2016 presidential candidates have largely avoided discussing the extent to which the next presidential administration may utilize warrantless surveillance. If the legal gymnastics of the Bush administration and the vast and unprecedented surveillance state of the Obama administration are any indication, the next executive will likely resist potential Congressional attempts to restrict the collection of massive databases of personal information.

The silence is telling, however, particularly because the candidates have revealed their potential positions on the issue. Republican nominee Donald Trump is supportive of metadata surveillance, as well as targeted surveillance of American Muslims, whereas Democratic nominee Hillary Clinton both voiced support for the USA Freedom Act and called for increased government surveillance—obfuscating her position on the issue. Given these stances and the 52% of Americans who are concerned about metadata collection, shining more light on this topic likely benefits neither candidate in this contentious political season.

Regardless of campaign rhetoric, the financial costs of conducting broad and in-depth mass surveillance continues to fall, giving the next president little reason to forgo all available tools used by previous administrations—highlighting the importance the expansion of surveillance practices under the President Obama. National security is used as a justification for such expansions—no president, of course, wishes to preside over acts of terrorism—despite an NSA-admitted lack of evidence that the collection of metadata has ever let to the prevention of any terrorist attack.

In the face of further innovations in the Internet of Things, quantum computing and technologies not yet known, surveillance will undoubtedly continue to facilitate monitoring more individuals, regardless of citizenship, cause or Congressional intent. The genie, it seems, may be out of the bottle.

Mass surveillance, without particularized targets based on reasonable suspicion, promotes self-censorship, inhibiting the “uninhibited, robust, and wide-open” expression that is protected by our First Amendment and robbing us of our security in our “persons, houses, papers, and effects, against unreasonable searches” enshrined in our Fourth Amendment.

These principles were preserved by a generation that fought war at home—no strangers to the particularities of conflict and fear. The broad coalition which created the foundation for the passage of the USA Freedom Act in 2015 has shown the ability to raise issue salience. If constraints on the next executive are to be meaningful, mass surveillance must be brought to the fore in 2016 as well.

Neither issue salience nor future executive actions are written in stone. The lack of a grass-roots dialogue regarding surveillance oversight and reform appearing on the campaign trail is indicative of the broader disinterest of the American public to engage in the discourse of civil liberties when we are bombarded with images of violence and terrorism both at home and abroad. This tendency is ours to change. 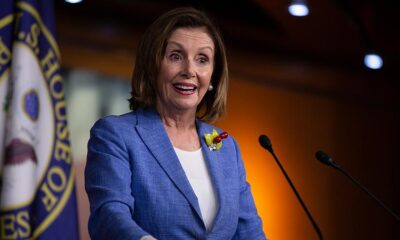 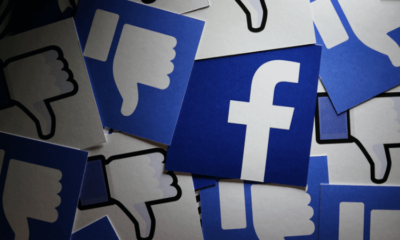