A Hillary Clinton presidency would still have to contend with continuing sexism against women in public life.

On April 12, former US Secretary of State — and former First Lady — Hillary Clinton put months of speculation to an end and announced she is seeking the Democratic Party’s nomination for the presidency.

Now, political observers can begin to speculate what this development means for the future of women in American politics. The obvious answer is a Clinton presidency would spell the end of the notion that the White House is the sole province of male politicians. But in reality, there is a long way to go before we see gender equity in the US political system.

For a country that likes to see itself as a world leader in the cause of advancing women’s rights around the globe, a Clinton victory would send a powerful message that America is truly a land of political opportunity for more than just half of the nation’s population. Moreover, a successful Clinton candidacy could be a catalyst for inspiring the next generation of women to engage in the political process and consider running for elective office in greater numbers than ever before.

A Clinton presidency could also translate into a better quality of substantive representation for women. Their concerns could be elevated in an unprecedented fashion to the top of the agenda in the administration of America’s first female president. Indeed, research on female executives at the state level indicates that they do devote more attention to the social welfare policy concerns of women than their male colleagues.

A Hillary Clinton White House would be a milestone, but it would come in the wake of the remarkable progress women have made in politics over the past generation. Academic research has documented, for example, that when they do throw their hats into ring, female candidates are as successful as their male counterparts when it comes to winning elections and raising money in campaigns for Congress and for state level offices.

The negative gender stereotypes that once plagued women’s candidacies have substantially diminished, as has the influence of negative media coverage that used to systematically put female candidates at a disadvantage. However, in spite of all these positive developments, women still lag far behind when it comes to representation at the highest ranks of elective office in the United States.

Still a Long Way To Go

According to the Inter-Parliamentary Union, the US House ranks 72nd internationally when it comes to the percentage of women in the lowest house of its national legislature. These numbers aren’t anything for Americans who value gender equity to feel triumphant about.

Furthermore, even though the research cited earlier paints an encouraging picture of the nation’s electoral climate for women, many barriers still remain to achieving full gender equality in electoral politics. These barriers are only more formidable when it comes to presidential politics.

There are still major pockets of resistance to the concept of women being elected to the highest in the land. Although the number of citizens saying they would vote for a qualified female presidential candidate has reached its highest levels ever — 95% according to Gallup — there is reason to believe that many Americans are telling pollsters what they want to hear in order to comply with the norms of social desirability. According to research that colleagues and I have done, 26% of Americans are upset by the idea of a woman president.

Even if Hillary Clinton is successful in her quest for the presidency — and that is still a very big if at this point — it wouldn’t mean sexism against women in general or the political arena is just going to magically disappear.

As the Obama presidency has amply illustrated, racism is still alive and well in society and in politics.

The possibility of a woman taking the oath of office in January 2017 is worth celebrating. But a Hillary Clinton presidency isn’t going to close gender gap any more than Barack Obama’s 2009 presidential inauguration did the persistent racial gap that remains in the US six and half years later. 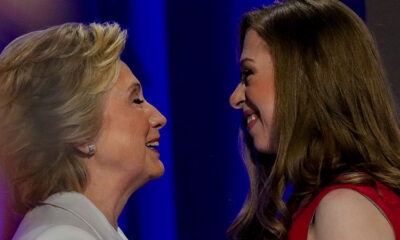 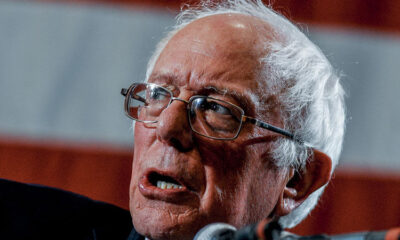 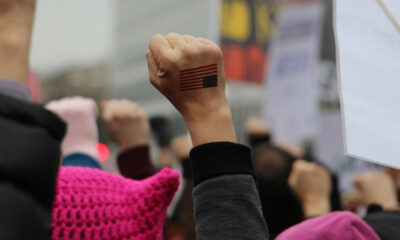