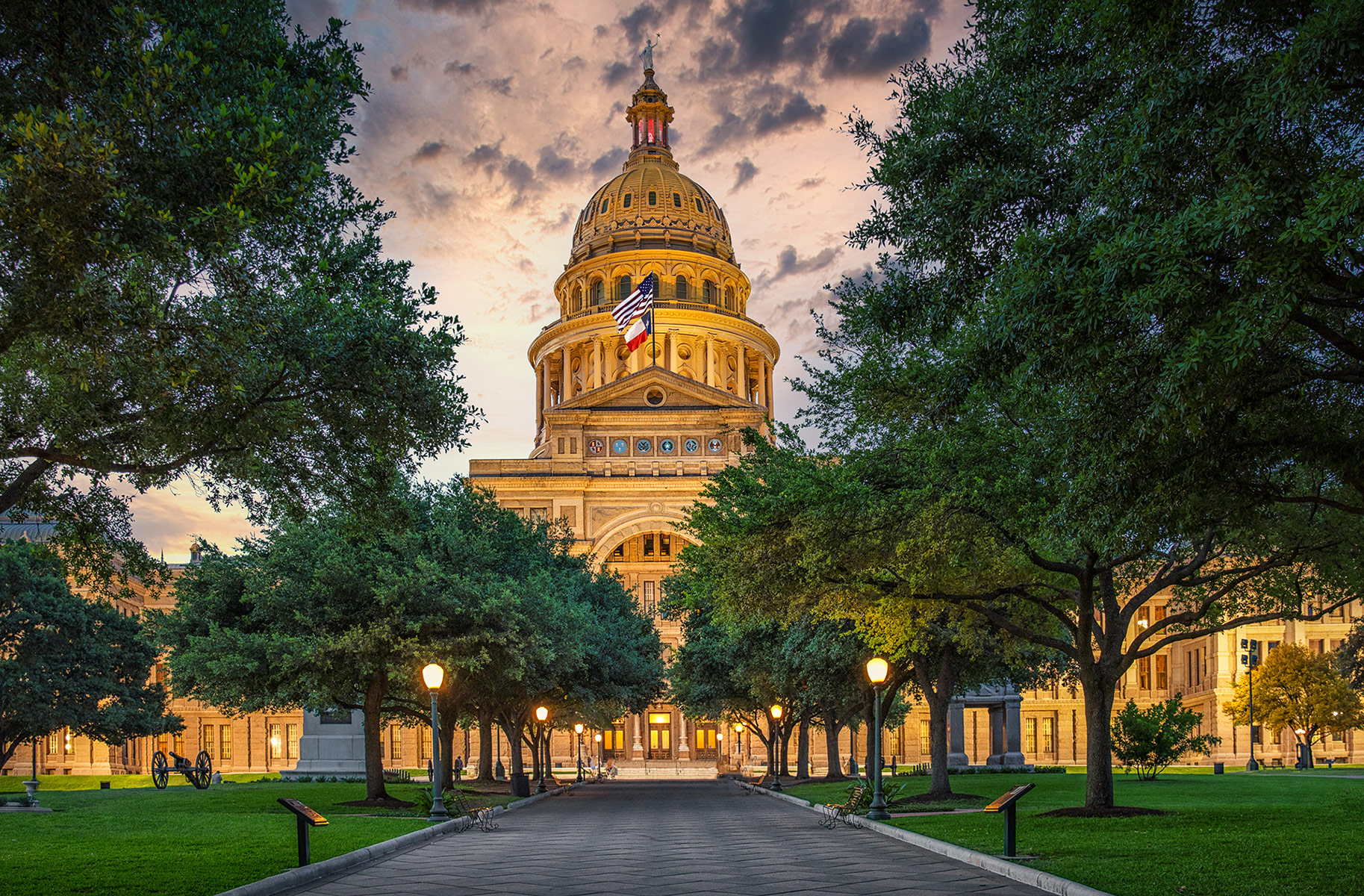 Since the United States Supreme Court declined to stay Texas Senate Bill 8 (SB 8) that largely makes abortion illegal in that state, much has been written about the ongoing erosion of reproductive rights, the long-term consequences and damages that pregnant individuals — particularly those living in poverty, people of color and undocumented immigrants — face, as well as the right-wing agenda of the six conservative justices on the US Supreme Court.

The law, which bans the termination of a pregnancy after the detection of cardiac activity, also deputizes individuals to sue anyone who facilitates the procurement of an abortion after the six-week cut-off point. This, in effect, turns everyday residents of the Lone Star state into bounty hunters and vigilantes, a practice that is reminiscent of the country’s sordid and violent history of empowering white individuals to hunt down fugitive slaves.

It is clear that SB 8 is an assault on the rights of pregnant people that is informed by and reflects the logic of white power and male supremacism. But the law goes further: It is also an assault on the very framework of liberal rights. On one hand, SB 8 is a continuation of the anti-democratic turn within the American right. On the other hand, it is a repudiation of liberalism. Taken together, these two aspects of SB 8 highlight what the Texas abortion ban can tell us about the radical political project of the American right.

Texas Republicans are not alone in disdaining democracy. As we have seen in the Republican response to the “big lie” — the myth that Donald Trump won the 2020 election that was then “stolen” from him — the GOP has demonstrated a remarkable willingness to reject a bedrock principle of democracy: the legitimacy of free and fair elections. While this rejection provides the clearest evidence of an anti-democratic ethos operating within the GOP, SB 8 provides a window into another anti-democratic impulse, namely the rejection of self-governance.

A public opinion poll conducted by the University of Texas, Austin, in February, found that a majority of Texans were in favor of either leaving abortion laws as they were or making them less strict. And yet, SB 8 passed with almost 60% of the vote in the Texas Senate and 55% of the House vote in what is an overwhelmingly male legislature. This is, in part, because there is little effective Democratic representation in the state due to partisan gerrymandering and, most recently, a state legislative rule change that allows the majority party to bring legislation to a vote over the unanimous objection of the minority party.

It is also a product of Texas state legislators governing on solely partisan lines as they vote to reflect the views they believe their partisan constituents hold. And, foundationally, it is because the Texas GOP has rejected the very principle of democratic self-governance for underrepresented groups. By denying individuals who can experience pregnancy the rights of bodily self-determination, SB 8 also denies them equal rights and equal protection of the law.

Speaking of the rule of law, SB 8 represents a striking rejection of the state’s authority and obligation to uphold the law. As Supreme Court Justice Sonia Sotomayor wrote in her dissent, “Taken together, the Act is a breathtaking act of defiance — of the Constitution, of this Court’s precedents, and of the rights of women seeking abortions throughout Texas.” By delegating enforcement of the law to individual Texans, SB 8 reflects a wholesale rejection of the liberal state as an organ tasked with upholding the rights of individuals. What, we may well ask, does the American right seek to replace the liberal state with?

The political theorist Patrick Deneen suggests an answer in his 2019 book, “Why Liberalism Failed”: “Such efforts should focus on building practices that sustain culture within communities, the fostering of household economics, and ‘polis life,’ or forms of self-governance that arise from shared civic participation. All such practices arise from local settings that resist the abstraction and depersonalization of liberalism, and from which habits of memory and mutual obligation arise.”

While Deneen’s post-liberal localized communitarian society is sketched in broad strokes, much can be read between the lines. For Deneen, culture is both hyper-local and transcendent, premised on a community’s practices and on “the universal and eternal, the divine and sublime.” In his future political world, power is centralized within the community, and the principal organizing unit of the community is the household — the family.

Self-governance does not take the form of individual autonomy but, rather, as Deneen writes, of “human relationality, sociability, and the learned ability to sacrifice one’s narrow personal interest not to abstract humanity, but for the sake of other humans.”

But whose community are we speaking of? What culture should prevail? Whose interests within the household are prioritized? Whose definition of the family is operationalized? And what of those who do not have a family according to the community’s definition? What members of the community will be expected to sacrifice themselves?

Implicit in Deneen’s argument is the assumption that there is one set of right answers to these questions. We need only look to Texas to see how the rejection of liberalism and the turn to community enforcement of norms will play out. Post-liberalism will be organized around the “culture” of a patriarchal, white and Christian community.

Deneen is correct to assert that the post-liberal world he imagines will be unlike any we have experienced before. The American right is not seeking to return the country to pre-1973 Roe v Wade. For four decades, informed by twin commitments to patriarchal traditionalism and white supremacism, the American right has sought to restrict and deny bodily autonomy and self-determination to underrepresented and historically disempowered groups while upholding the rights of white men.

SB 8 goes even farther. The Texas law does not only subjugate the autonomy of under-represented groups; it proactively constructs a post-liberal political world that is fundamentally unequal and unjust. 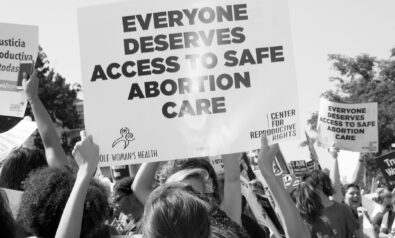 America Lurches Toward Its Checkered Past 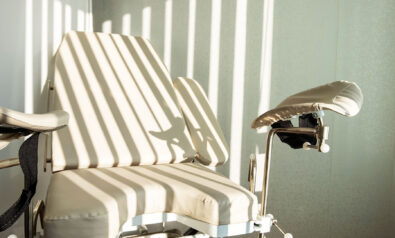 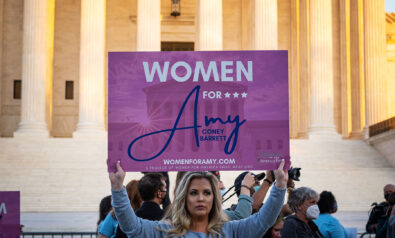