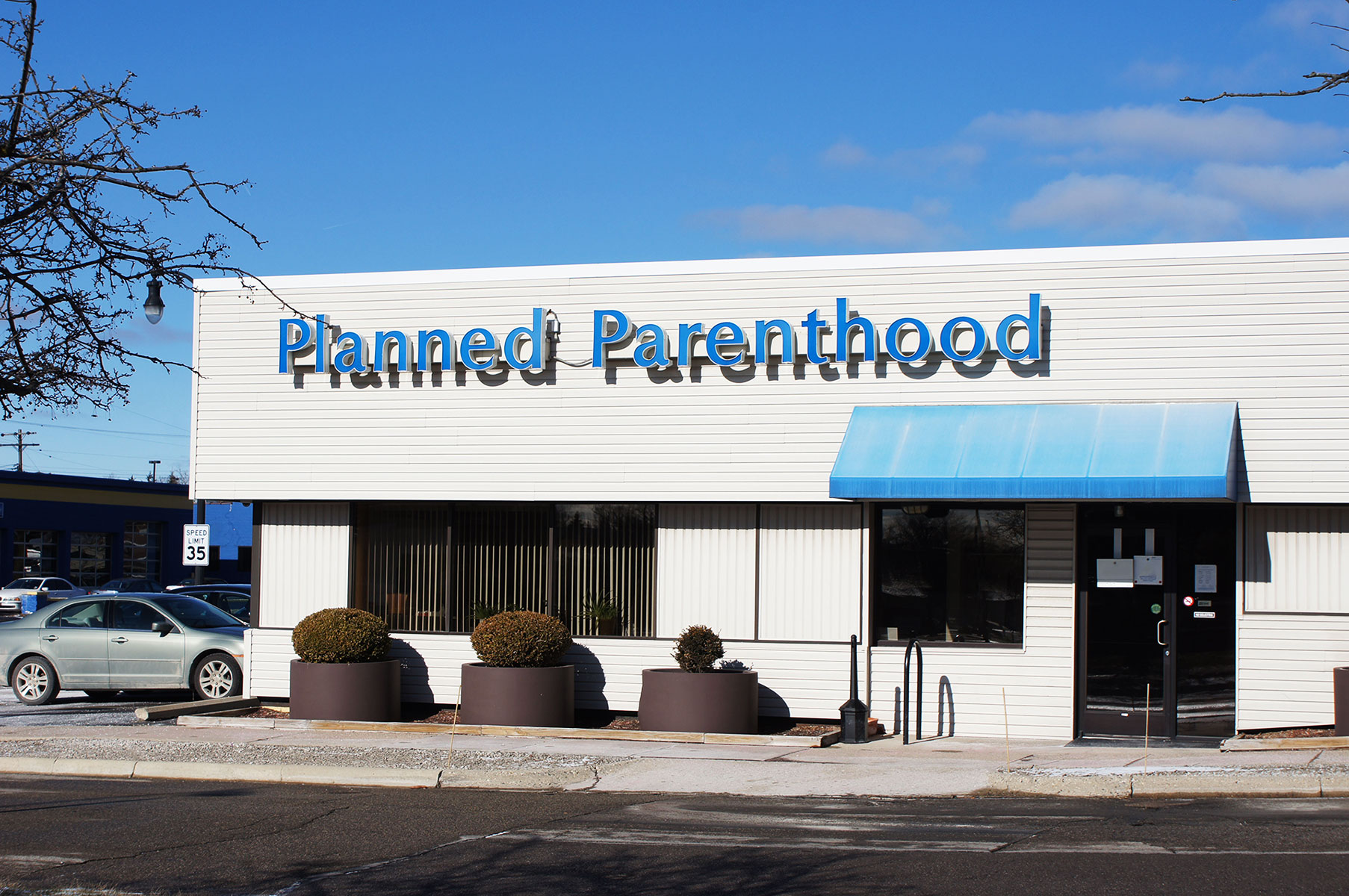 It has not yet been 50 years since women were able to open a bank account without a male cosigner or since Roe v. Wade was passed in 1973 ensuring women the right to safe and legal abortion. However, by refusing to halt the implementation of Texas’s anti-abortion law, Senate Bill 8, the US Supreme Court has failed to protect the rights and bodily autonomy of all pregnant persons in Texas.

As written, the law allows private individuals to pursue legal action against anyone suspected of assisting an abortion past when a fetal heartbeat is detectable, which is generally agreed to be around the sixth week of pregnancy. According to the Guttmacher Institute, prior to the enforcement of Texas’ new anti-abortion law, while there were barriers to dissuade or prevent women from having abortions, no state directly forbade the procedure before the 20-week mark.

However, the lack of judicial deterrence against the new Texas law indicated trends moving forward that will severely curtail women’s bodily autonomy and ability to make personal health decisions.

Globally, 36% of countries allow abortions upon request, including the United States. The most common gestational limit across these countries is 12 weeks — far less than US national regulations and the typical viability of a pregnancy but twice the allowance for women under the new Texas law.

In Texas, it is estimated that between 85% and 90% of women who obtain abortions are at least six weeks into their pregnancies, meaning that the new law will effectively nullify the vast majority of abortions in the state. As Texas is the second-largest US state after California, its more than 29 million inhabitants making up approximately 8.8% of the total US population as of 2020, around 7 million Texans are directly affected by the new legislation.

Additionally, due to the implementation of S.B. 8, the distance for a woman who is over six weeks pregnant to find abortion services has increased from 12 miles to 248 miles. While clinics that provide abortions, such as Planned Parenthood, remain open, they are preemptively turning away patients that are over the six-week mark in order to protect themselves from lawsuits.

One bright spot amid Texas’ new “sue thy neighbor” law was the temporary restraining order issued by a local Texas District Court that prevents the organization Texas Right to Life and its associates from suing abortion providers and health care workers.

While S.B. 8 doesn’t criminalize abortion, upcoming laws, including Oklahoma’s anti-abortion bill that is due to take effect on November 1, will. As currently written, the Oklahoma law would make any person who performs or induces an abortion on a pregnant woman without first testing for embryotic cardiac activity guilty of homicide.

This bears a passing resemblance to the strict anti-abortion Articles 256 through 259 of the Revised Penal Code of the Philippines, which allow for the imprisonment of women and anyone who would assist them in conducting an abortion. These laws have lead a World Health Organization study to declare the reduction of safe abortion options as one of three key challenges for women’s health, accounting for up to 20% of maternal deaths in the Philippines.

If legal abortion in the US is further restricted, Americans should expect to see upticks in death rates of women and people who can become pregnant, particularly among the most vulnerable and poor populations in areas that severely restrict abortion.

In comparison to a wave of anti-abortion laws in the United States and Europe, other nations have been working to decriminalize abortion. After a decades-long struggle, abortion was decriminalized in South Korea on January 1 this year. Most recently, on September 7, Mexico’s Supreme Court has ruled that it is unconstitutional to punish abortion as a crime, which will provide a path for the legalization of the procedure across the country.

However, in both countries laws to facilitate abortion procedural processes remain nebulous, and Mexico is likely to face future internal resistance as only three states and Mexico City previously allowed abortions on request.

By failing to halt the implementation of S.B. 8, the Texas government and the Supreme Court have paved the way for further restrictions on abortions and the oppression of women. While the Justice Department, led by Attorney General Merrick B. Garland, announced it would protect women who seek abortions under the new Texan law and sued the state on September 9, the immediate increase in fear, repression and the inevitable long-term negative impacts among both patients and health care providers cannot be understated.

The Supreme Court is expected to hear several other anti-abortion laws in the upcoming year, most critically the case of Dobbs v. Jackson Women’s Health Organization in Mississippi, which is attempting to ban all abortions beyond 15 weeks. If the Supreme Court decides in favor of the law, as it is expected to, experts like Ian Millhiser believe it will lead to the overturn of Roe v. Wade and the dissolution of the right to abortion in the United States.

In turn, this could dismantle the national right to abortion, and activists fear there will be no protection against further disenfranchisement of the rights and bodily autonomy of all pregnant individuals.

In opposing this, abortion rights advocates like Kathryn Kolbert of the Center for Reproductive Rights emphasize the need to turn to the legislative process, win elections and develop long-term strategies. However, the polarized nature of the American state and the parallel advance of restrictive voting laws means that the future of women’s rights and bodily autonomy in the US remains dim. 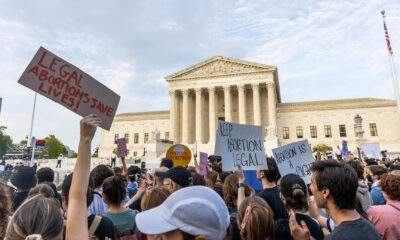