Late capitalism encourages, rewards and adulates those who invent artificial means to narrow the competition.

In an article about the marketing of sportswear from The Motley Fool, apart from noticing an obviously egregious slip in which the journalist calls basketball star, Stephen Curry, the “highest-profile sponsor [sic]” of Under Armour, we learn a lot about the real principles at work in the capitalist system that don’t necessarily match those of the standard credo presumably based on Adam Smith’s 18th-century down-to-earth wisdom and Eugene Fama’s 20th-century mantra of efficient markets.

Apart from the absurdity of Michael Jordan, a retired basketball player, earning $110 million a year for lending his name to a product, and the journalist’s pitying Curry, an active player, for earning only $12 million for an equal amount of hard work, it’s the logic of the whole business drama that should command our attention: It’s all about strategy to narrow competition and create virtual monopolies in a an economy where brand supersedes product quality and utility. Such strategies have become the fundamental operating principles of modern capitalism. The journalist can barely contain his ebullient enthusiasm for Nike’s success: “Through a combination of advertising, scarcity, pricing, and design, the Jordan brand has grown to generate $3 billion in annual revenue for Nike, and has made its namesake a billionaire.”

The traditional defense of capitalism is that it rewards hard work. If this is true, the modern notion of hard work is focused solely on “advertising, scarcity … and design.” In other words, creating a brand for a robotically programmed public, with “pricing” as the goal rather than the means. Those who actually do work hard, for the most part in Asian sweatshops, get no reward other than subsistence at best.

For Smith, pricing meant obtaining a similar or better result at a lower price through hard work and increased efficiency. The devotees of Smith have led us to believe that competition kept prices down and product quality high, as in this example: “[I]f I were a baker, the only way I would be able to earn your dollars is to produce bread that is better, cheaper or more convenient than the bread produced by the other bakers in town. If I were to increase my price too much, you would likely buy bread from my competitors.” The result is everyone works hard to make his or her product better and available at the best possible price.

Smith knew nothing about branding and even less about celebrity culture that develops brilliant ruses to achieve factitious monopoly. But he did realize that capitalists have a natural tendency to seek monopoly, and that it is contrary to the public interest. As Smith writes in The Wealth of Nations: “To widen the market may frequently be agreeable enough to the interest of the public; but to narrow the competition must always be against it, and can serve only to enable the dealers, by raising their profits above what they naturally would be, to levy, for their own benefit, an absurd tax upon the rest of their fellow-citizens.”

Late capitalism encourages, rewards and adulates those who invent artificial means to narrow the competition. That sums up the hard work of the 1%, which in Adam Smith’s analysis would amount to little more than screwing the public interest. The “absurd tax” Smith mentions becomes obvious in this observation: “[T]he sneaker is marked down from $139.99 to $99.99.” Presumably, Under Armour will still make a substantial profit at the lower price, given that the marginal cost of fabrication is $28.50, and the markup on the wholesale price is 43%. But the aim of the game is to put that celebrity branding tax on top, to achieve the more respectable price of $139.99. 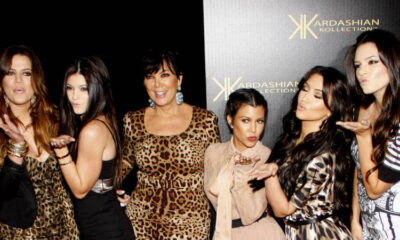 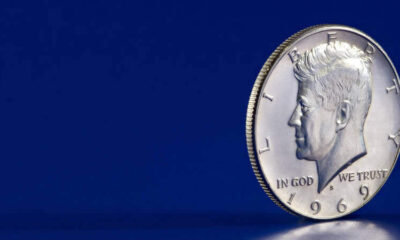