I happen to like to listen to country music, Christian preaching, evangelical problem-solving and right-wing radio. So, I had a lot to listen to on my recent solo car and camping journey through West Virginia, Kentucky, Tennessee and southwest Virginia. Every once in a while I hit the button for NPR, but that was just to make sure that I could still reach a part of the American dream that didn’t have anything to do with hard living and heartache, redemption, accepting anyone in my life or Benghazi.

This journey brought into further focus something that has been on my mind for quite some time, even predating the ascent of Trump to his self-delusional throne. Each of the states that I visited (southwest Virginia is an extension of West Virginia) is among the poorest states in America by a variety of measures. West Virginia could get off a list for its natural beauty, Kentucky for its bourbon, and Tennessee for its country music. But if we’re talking poverty, we are talking these three states.

In the last presidential election, Tennessee supported Trump by a whopping 26% over Hillary Clinton, Kentucky by an even more whopping 30% and West Virginia by an incredible 42%. These days, all three of these states predictably vote Republican, particularly in presidential elections, but those margins are ridiculous. In 2012, all three supported Mitt Romney over Barack Obama by large margins, but West Virginia was the largest margin at 26%, with Kentucky at 23% and Tennessee practically blue at 20%.

All three states have Republican governors and heavily Republican-majority legislatures. While you probably see where I am going with this, it makes it no less a mystery why so many with so little would overwhelmingly support a wealthy, narcissistic, snake oil salesman from New York for president and continue to elect Republicans to state office when those officeholders have consistently failed to deliver meaningful health care, quality education and fundamental 21st-century infrastructure.

This trip did not resolve the mystery, but it brought some clarity to the factors that seem to drive the folks in these states and others in the South and Midwest over the cliff and into the Republican pit.

But let me be clear about one thing: There is a palpable sense of rural poverty and infrastructure collapse in all three of the states I traversed. Housing is often subsistence at best, small towns are more ghost towns than community centers and overweight people abound, many smoking their way to an early death. Three industries seem to be flourishing: the tattoo industry, the tobacco products industry and the gun industry.

While much of this dreary landscape is nearly everywhere, it is dotted by pockets of wealth — from the new housing and shopping centers in suburban West Virginia, to the horse farms of Kentucky, to the commercial vibrancy of Nashville in Tennessee. Even so, most of the accessible commercial options are a heady mix of fast food restaurants, gas station food marts and a big box store or two. On what is left of small town Main Streets, there may be an open diner, a small bank branch and a liquor store.

So, what is going on here?

At the most basic level, it can’t really be explained by simple reference to a longing for a century past and for a fundamentalist morality that seems threatened by outsiders. People who don’t have much should be seeking ways to ensure a better life for themselves and their families. Yet they aren’t clamoring for universal access to meaningful health care, increased budgets for education, access to higher education and affordable housing connected to paved roads? Instead, they want to build a wall to keep out Mexicans, ensure universal access to guns and seem unmoved to confront the economic inequality that always leaves them further behind.

It may be easy to dismiss my observations as those of a holier-than-thou elitist lacking the insight to understand people who have made different choices than mine. However, I went on my journey to try to learn, not as some academic exercise, but to try to work on a message that will resonate with people whose motivations I question.

There is good reason for those who don’t have much to distrust those who do. But they should also distrust those whose messages have repeatedly failed them: Republican politicians, the Christian and evangelical preachers and panderers, and the right-wing purveyors of doom who so glibly spew unsubstantiated venom. These seemingly ever-present forces in their midst are the drivers of polarization and serve to obscure what should be common cause.

If you doubt this, focus on access to meaningful health care. I have that access, but care deeply that others do not. Those Republican politicians, preachers and right-wing pundits also have that access, but don’t give a damn whether others do or not. Worse yet, they have united to demonize those who do care and to undermine institutional efforts to extend access to those most in need. Therefore, it is left to those advocating a progressive agenda to find common cause with the mother in Appalachia without access seeking health care for a child suffering from treatable illness.

I will promote and vote for that progressive agenda. If she votes, likely she will not. Somehow, I have to help hone a message that will not only convince her to vote, but to vote for people like me. 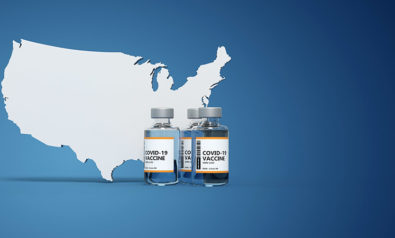 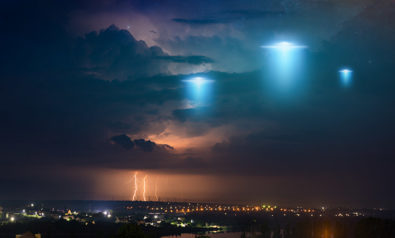 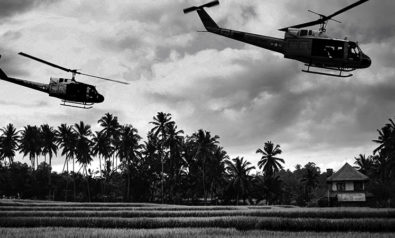 Fulbright, Vietnam and the Problem of Purity in US Politics