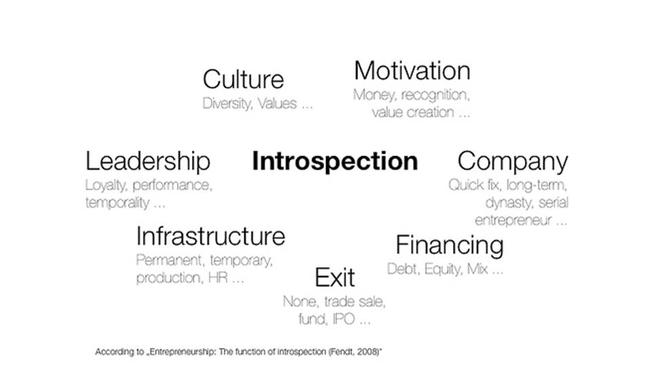 In this exclusive interview, startup expert Yaniv Feldman tells Fair Observer about the trends in the country with more startups and venture funding per capita than any other.

FO: How does someone become an entrepreneur?

YF: It starts with an early love for technology. In my case, I started working on PCs at the age of three. I was a computer technician and writing newspaper articles already at 13. Then in the Israeli Army, I trained network administrators and systems engineers in the computers unit.

FO: And now you divide your time between Newsgeek, Venturegeeks and The Startup Digest.

YF: Yes. I started Newsgeek as a side venture. Initially it was a blog about tech in general, but naturally it touched on startups. After my partner, Moran Bar, joined me and the content began to grow both in quantity and in quality, traffic picked up and people started contacting us regarding advertising on the site, so we decided to set up a company. Then, a year later an investor from New York got in touch. He wanted us to assist him with finding good Israeli startups to invest in and after we pitched him the idea of a startup accelerator in Israel he agreed to fund it. That’s how Venturegeeks was born. My next venture will be a something more of a post-accelerator since we now have a few dozen startups coming out of accelerators in Israel each year.

FO: Venturegeeks is part of a growing global phenomenon of three or six month accelerators. What do these accelerators need to do to be successful?

YF: They need to build skills in three areas. First, getting the entrepreneur out of a local mindset since the ultimate goal is to create a product with global appeal. Second, giving the entrepreneurs marketing savvy since building a great product does not guarantee success. And third, teaching people how to work with mentors – setting milestones, giving data points. Entrepreneurs are often lost with mentors, and it only gets more demanding when investors and a board are involved.

FO: Why are most accelerators focused on new media and software? Is it good for society that these kinds of firms get all the attention and funding?

YF: The three to six month model doesn’t work for products that have longer development cycles. Companies in traditional sectors like biotech and life sciences, where lead times are several years, need to get funding from angel investors. Unfortunately, angels are increasingly looking for fast money in new technologies. But later stage investors are still heavily involved in traditional sectors.

YF: It was the best PR that’s ever been done for Israel. The writing style made it a phenomenon. And much of what was said in the book is true. Israel is using its own natural resources to innovate, such as the immigrant mentality and the tendency to take responsibility at a young age. I also joke that the book has made people more understanding towards the chutzpah of Israeli entrepreneurs, which before might have been interpreted as rudeness.

FO: What can other countries do to emulate Israel?

YF: It’s a chicken and egg problem in many places. Startups are constricted by a lack of funding but investors don’t want to come if there aren’t a lot of good startups. Europe, for instance, is on the right path by promoting startups through incubators, accelerators and events. The industry will follow.

FO: One point of criticism raised in The Startup Nation is that most 30-something Israeli entrepreneurs end up selling their company. Why is this?

YF: Entrepreneurs want to provide security for their families and they are worried that they will receive nothing for their labor. This is true around the world, not just in Israel. I actually encourage first-time entrepreneurs to sell. It erases their fear of failure, which gives them strength for the next venture. Another factor, more unique to this market, is that Israel is too small to offer a platform for a global company. So when it gets to that stage, owners seek an exit.

FO: What are some of Israel’s latest startup success stories?

YF: Anobit, a memory/flash storage startup was purchased by Apple a few months ago. Coincidentally, Apple is now going to open a Research & Development site in Israel – its first outside the US. Facebook bought Face.com and Snaptu, two Israeli software companies. We’re also reaching the billion dollar mark for new media companies: Conduit, Wix, Outbrain and MyHeritage and others. One of my new favorites is a new startup called Fiverr – pocket change entrepreneurship. Due to the work we do at Newsgeek, we know quite a few of these companies. We maintain a very large database of thousands of active startups in Israel.