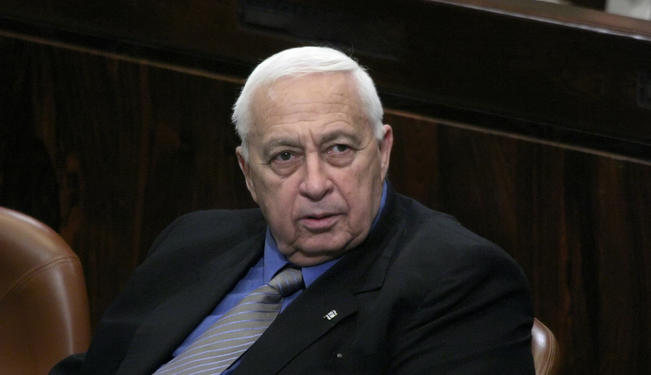 Arik Scheinerman, who became Ariel Sharon, was from a Russian family that emigrated to Palestine at a time when Palestinians had been deprived of the right to set immigration policy into their own country. He would go on powerfully to shape the lives of most people in Israel and the Middle East, and not for the good.

1. By killing 63 civilians, including women and children, in his Unit 101 raid on Qibya in 1953, Ariel Sharon announced that in his vision, Israel would continue the tactics pioneered by 1940s terrorist groups such as the Stern Gang, of deploying terror in hopes of forcing Arab neighbors to accept Israel. (The hopes were forlorn.)

Israeli Foreign Minister Moshe Sharett complained bitterly that the raid exposed Israel before the world “as a gang of bloodsuckers, capable of mass murder.”

2. Sharon, in late spring 1967, threatened to make a military coup if the civilian government of then-Prime Minister Levi Eshkol declined to go to war against Egypt’s Gamal Abdel Nasser.

The pressure from hawks like Sharon and Moshe Dayan worked, even though Chief of Staff Yitzhak Rabin thought it was a bad idea and almost had a nervous breakdown over it. But although Abdel Nasser was talking belligerently, some 100,000 of his best troops were tied down in Yemen.

Moreover, his Soviet patrons told him that if he fired the first shot in any engagement with Israel, he was on his own and would forfeit Moscow’s help. Abdel Nasser was in no position to attack Israel in 1967, and he did not.

Sharon, Dayan and other hawks took advantage of his blowhard speeches to launch an aggressive war that led to Israeli occupation of the West Bank, the Gaza Strip, and the Sinai Peninsula.

3. While Zionist leaders such as David Ben Gurion recognized a demographic dilemma in attempting to keep the West Bank and Gaza, Ariel Sharon insisted that Israel keep those territories. (This step was contrary to the United Nations Charter, which forbids acquisition of territory by armed force after 1945).

As cabinet minister in the government of PM Menachem Begin in the late 1970s, Sharon pushed for an expansion of Israeli colonies on Palestinian territory, in the Gaza Strip, and throughout the West Bank.

He played a key role in creating the current dilemma, that Israel has hundreds of thousands of citizens living in the Palestinian West Bank and who form a barrier to a Palestinian state or any prospect of peace or of justice for the Palestinians.

4. Sharon initiated the strategy of surrounding Jerusalem with new Israeli settlements as a way of permanently annexing it to Israel, even though the UN had not awarded it to Tel Aviv.

5. Sharon for most of his life was dead set against a Palestinian state ever being allowed to form. He worked hard to make it an impossibility.

6. Sharon crafted the invasion of Lebanon in 1982. It was intended to allow him to put Christian allies of Israel into power in Lebanon. Likewise, he wanted to destroy the Palestine Liberation Organization (PLO), then headquartered in Beirut.

The invasion, which had no basis in international law, resulted in the indiscriminate shelling of Beirut and the loss of some 20,000 Lebanese and Palestinian lives. Along the way, he managed to provoke Osama bin Laden into wanting to destroy some skyscrapers in the West — the way Sharon had Beirut’s.

And during that war, Sharon bore responsibility for the massacre of Palestinian women and children at the Sabra and Shatila refugee camps during the Israeli occupation.

Now he had come after them and empowered far right-wing Christian militiamen, who massacred them. Sharon hated the Palestinians because they refused to evaporate, and stood as a reproach to his ideology of Israelis’ birthright to Palestinian land.

7. Sharon’s invasion of Lebanon resulted in an 18-year-long Israeli occupation of South Lebanon. This brutal rule over this area gradually alienated the Shiite Muslim Lebanese. They had earlier been mainly peasants and farmers and had not been very political. They had some conflicts with the Palestinian refugees among them and were said even to harbor some warm feelings for Israel.

But after years of Israeli military occupation, the Shiites of Lebanon became radicalized and the small party-militia, Hezbollah, became more and more popular among them. Radicalizing Lebanese Shiites was among Sharon’s most lasting legacies.

Once Lebanese Shiites began acquiescing in Hezbollah power, they gradually became clients of the Iran of Ayatollah Khomeini and his successor. In turn, in order to have a land bridge so as to supply Hezbollah, the Iranian regime cultivated Syria as a client.

Sharon failed to install an Israel-friendly government in Lebanon. He simply further destabilized that country. At the same time, his policies helped create the Shiite crescent of Iran, Syria and south Lebanon.

In other words, it was Sharon who helped make Iran a major player in Middle Eastern geopolitics. Before he stirred up the Lebanese Shiites, Iran had no such role.

8. At a time, in fall of 2000, when President Bill Clinton and Palestinian and Israeli negotiators had come close to a peace deal, and when they were preparing for further negotiations after no final text was agreed upon in August, Sharon provocatively went to the Temple Mount.

Muslims took his visit as an assertion that he intended to pull down sacred Muslim shrines there. His visit kicked off the second Palestinian uprising or Intifada, which included suicide bombings against Israeli non-combatants.

9. As prime minister again from 2001, Sharon continued to expand Israeli settlements on Palestinian territory. He responded to the violence of the second Intifada by stealing more Palestinian land, trapping villages in an Escher architecture and building a separation wall in such a way that it annexed further territory and strangled Palestinian towns like Bethlehem.

10. Sharon urged the United States not simply to invade Iraq and overthrow its government but also to take action against Iran. If the US had listened to him, there wouldn’t be much of our country left.

Violent, impulsive, rash, and greedy, Sharon helped turn Israel from the ideal of a democracy governed by the rule of law into instead an arbitrary colonial power. He created the endeavor of an Israel attempting to annex the West Bank; he created the problem of a Shiite crescent that ends on his doorstep.

He committed war crimes. He pioneered elective wars for regime change, likely influencing George W. Bush. He was responsible for tens of thousands of deaths of innocents. Despite his late-career acceptance of the notion of a Palestinian state, he really just meant another colonially-dominated entity.

He was willing to create a South Africa-style Bantustan for the Palestinians, not a real state with sovereignty. Even then, he wanted to keep 45% of the Palestinian West Bank for himself.

Sharon was one of the founders of the modern state of Israel. But unlike the latter, which has been a site of creativity and technological innovation, Sharon was peculiarly unimaginative.

He thought that bullying people and using sadism and arbitrariness against them would convince them to comply. He probably helped doom the whole enterprise of Israel; the one he helped create, a site of the forever war and imperial domination, is intrinsically unstable. 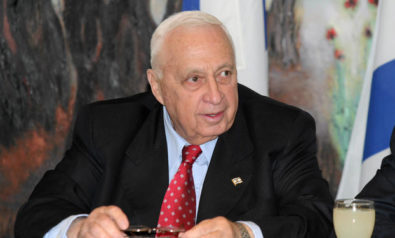 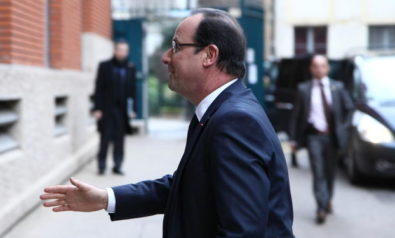 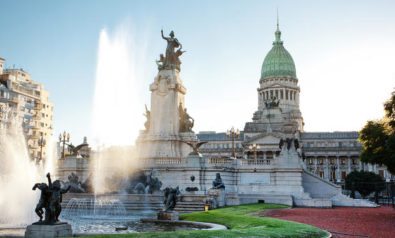