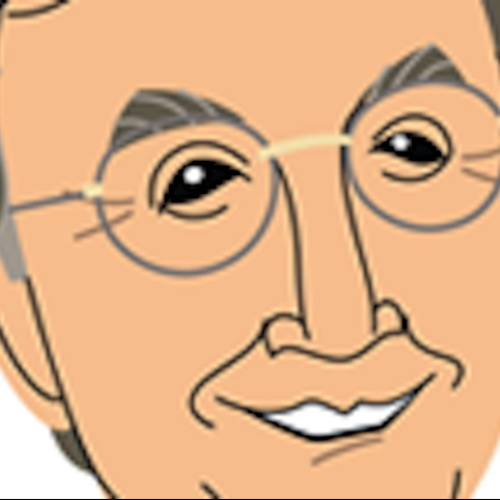 Juan Cole is Richard P. Mitchell Collegiate Professor of History at the University of Michigan. For three decades, he has sought to put the relationship of the West and the Muslim world in historical context. His most recent book is "Muhammad: Prophet of Peace Amid the Clash of Empires" (Nation Books, 2018), and he is the author of “Engaging the Muslim World” (Palgrave Macmillan, 2009) and “Napoleon’s Egypt: Invading the Middle East” (Palgrave Macmillan, 2007). Cole has written widely about Egypt, Iran, Iraq, and South Asia. He has commented extensively on al-Qaeda and the Taliban, the Iraq War, the politics of Pakistan and Afghanistan, and Iranian domestic struggles and foreign affairs.
Social Contacts

Hating Muslims in the Age of Trump

The demonization of Muslims may be less a cudgel to wield against the small Muslim-American community than against Democratic opponents who can be lambasted as “soft on terrorism.” These days, our global political alliances seem to shift with remarkable rapidity, as if we were actually living in George Orwell’s 1984. Are we at war this month with Oceania? Or is it Eastasia? In that... Continue Reading 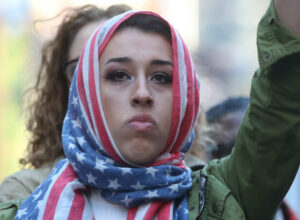 Now is the Time for Obama to Recognize Palestine

Just as he established diplomatic ties with Cuba, Obama should do the same with Palestine. I’d like to return today to an argument I made two years ago in The Nation, which is that President Barack Obama should recognize Palestine before he leaves office. For different but related reasons, Jimmy Carter made a similar plea in November 2016. One of the arguments often heard is that... Continue Reading 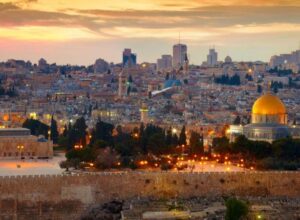 Making sure the Constitution and our rights are strong is the best way of honoring the victims of the 9/11 attacks. The Founding Fathers thought keeping a standing army was a danger to democracy. The great wars of the 20th century appear to have imbued the United States with a permanent standing army, and this institution has been reinforced by the attacks of September 11, 2001. Or rather... Continue Reading 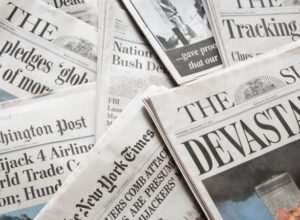 No Donald, the Middle East Wouldn’t Be Stable Under Saddam 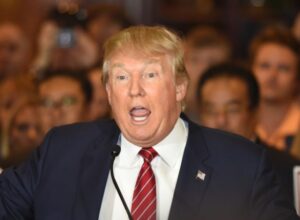 In a dig at Republicans who oppose the Iran Deal, Obama outlines the failures of the Iraq War. Lame duck President Barack Obama pulls no punches. In his major address on August 5 over on the Iran deal, Obama let his critics have it. I take it he has done the math and knows that the Republicans in the House and possibly the Senate will reject his Iran deal, but that they do not have the... Continue Reading 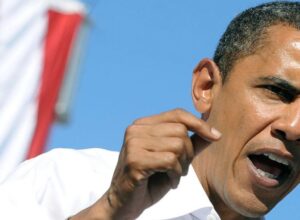 Omar Sharif Didn’t Have to Play a Terrorist

Egyptian actor Omar Sharif was a citizen of the world, someone who crossed cultural boundaries with apparent ease. Omar Sharif has died at 83. Born as Michel Chalhoub in Alexandria to Lebanese Christian parents in 1932, he changed his name and converted to Islam in 1955 in order to marry his co-star, Faten Hamama. The two were a power couple in the Cairo film world of the 1950s, a time of... Continue Reading 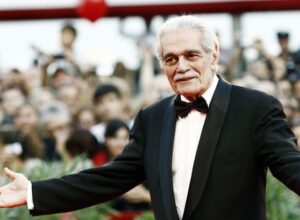 With Donald Trump running for the US presidency, the summer promises to be a hilarious one. Comedians, bloggers, and pundits are ecstatic about Donald Trump throwing his toupee in the ring for the Republican nomination at the US presidential election. The stories write themselves. But the Republican Party establishment is appalled, because Trump will create an image for the party that will... Continue Reading 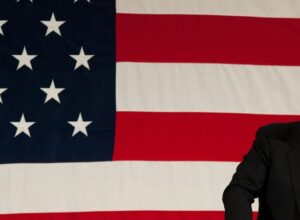 Republicans and Iranians Have More in Common Than You Think

The GOP and Iranian hard-liners have a great deal in common, as Juan Cole explains. On March 9, 47 Republican senators sent a letter to Iran, warning that any agreement only signed by US President Barack Obama might not last any longer than his last day in office. This intervention of the Senate in a foreign policy matter is not, as some observers are saying, “unprecedented.” Congress... Continue Reading 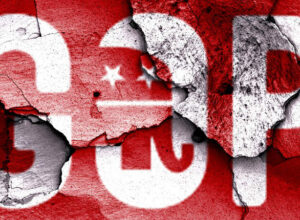 Juan Cole provides an overview of eight key talking points from President Obama’s State of the Union speech. US President Barack Obama’s State of the Union address slighted foreign policy in favor of touting domestic progress and proposing new domestic initiatives. But there were some foreign policy highlights worth underlining. 1) Obama pushed back hard against hawks like Senator... Continue Reading 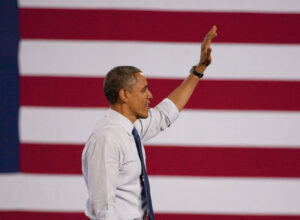 India has just elected the equivalent of a Sarah Palin or Ted Cruz. The victory of the Bharatiya Janata Party (BJP) in India’s elections is being hailed in some Western media as a hopeful sign for US-Indian trade and for Indian business. But like the US Tea Party movement, it is rent by internal contradictions that could derail such aspirations. The BJP has many resemblances to the... Continue Reading