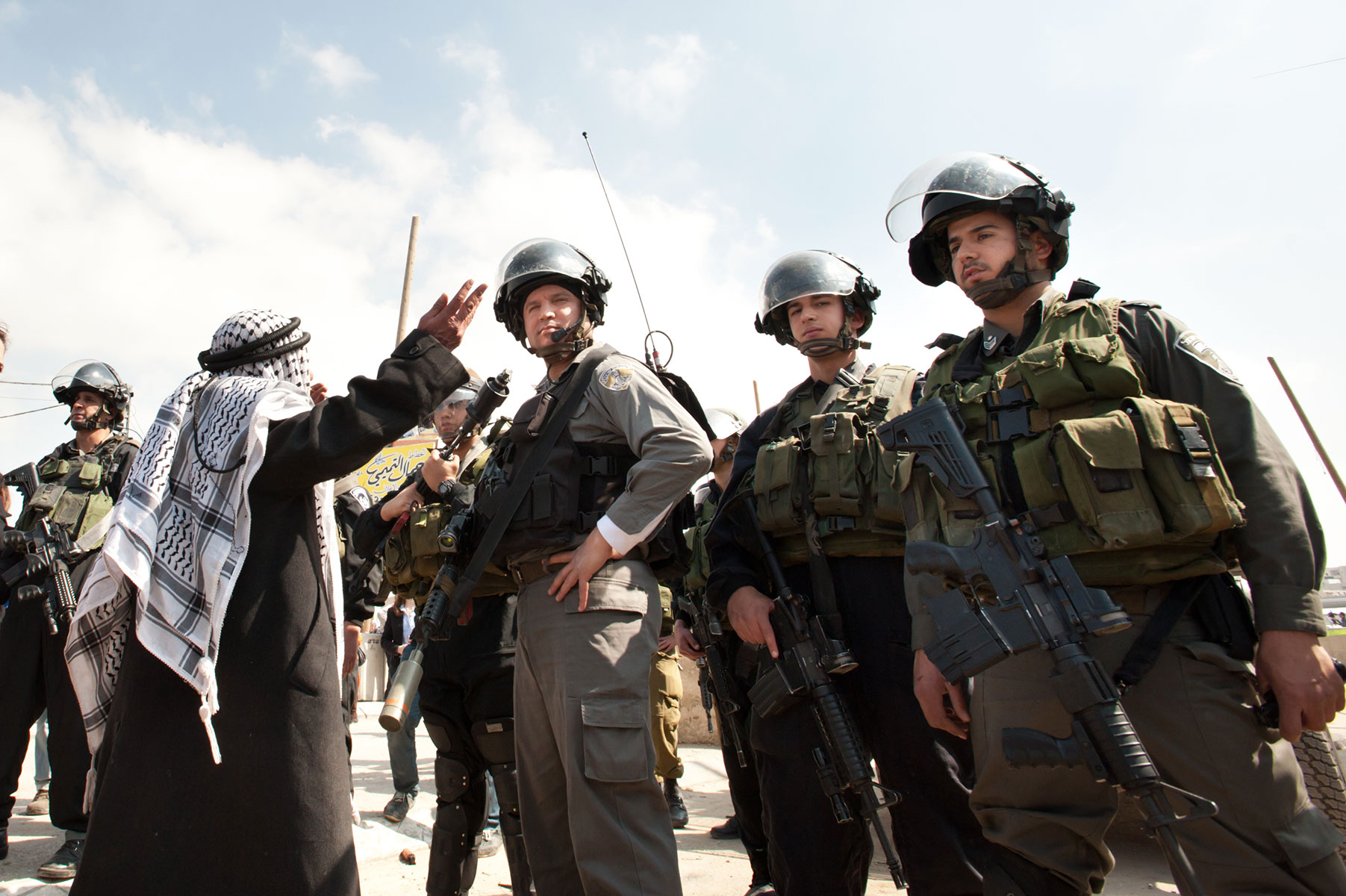 The aim of the resistance is to free Palestine and to give Palestinians the rights they deserve, says Miko Peled.

The courtroom in Jerusalem was small with whitewashed walls and a few simple, uncomfortable wooden benches. The air conditioner didn’t work well, so the room was either too cold or not cool enough. The atmosphere was very causal. No one announced or stood when the judge entered. The prosecution and the defense council were too busy with their papers, and the defendants—me among them—were caught by surprise as the door to his chambers opened and the judge entered and sat in his chair.

Under the circumstances, the whole thing seemed a waste of time. There I was, along with two other defendants, charged with participating in disturbances in a protest in the village of Nabi Saleh in the West Bank in 2012. Considering that during the month of October, armed Israeli vigilantes and soldiers have been killing and injuring young Palestinians wholesale and getting away with it, our trial seemed beyond petty—it was stupid.

The main witness for the prosecution was Yousef Nasser el-Din, a Palestinian Druze collaborator who serves as an officer in the Israeli Border Guards, or “Magav.” He is tall and fit-looking, with handsome features. He came wearing the distinctive olive green uniform of the Border Guards and he was carrying a loaded pistol on his belt.

Officer Nasser el-Din told the judge about the “Tsambar” hill where we were gathered. I had never heard this term prior to the trial; it is a Hebrew acronym that stands for “burning tires.” According to him, we stood on that hill, which the name suggests is used to roll burning tires down onto the main road, and onto advancing soldiers. The mob was calling out slogans in Arabic that were meant to incite for violence. “I understand and speak the Arabic language,” he reminded the court.

By the time it was my turn to testify, my attorney, Gabi Laski, looked like she was suffering from hypothermia. Someone asked to lower the air conditioner and the judge apologized, pointed the remote toward the air-conditioner and turned it off.

“What do you say to these accusations of mob-like disturbances that the previous witness described?” Ms. Laski challenged me.

“I am afraid the time allotted for this hearing will not allow me to recount all the lies told by Officer Nasser el-Din,” I replied.

When I was done answering, the judge, Ohad Gordon, looked at me closely. I was standing behind the small lectern that served as a witness stand, just a few feet from him. He leaned over, his face almost too young for his salt-and-pepper hair. “I want to make something very clear,” he said. “On the one hand, we are hearing descriptions of an unruly riot, stones hurled at the security forces and incitement for violence. You are describing a completely pastoral environment, people marching peacefully and then the army, for no apparent reason, shooting. You see, there is a problem here.”

I looked back at the judge, who seemed to me to be sincere.

“Your honor, you described it exactly as it is,” I said. “People marching peacefully and then the army, for no apparent reason, shooting; not only the place and the time we are discussing, but at every place and at every time, every Friday in the various villages in the West Bank. The attempt to paint the Palestinian popular resistance as a violent mob is deceitful, it is dishonest, it is a lie. People from around the world come to these villages to participate because the popular resistance is committed to nonviolence just as it is committed to resistance and freedom. Palestinian villages have become the international ‘Meccas’ for nonviolent activists. Again I say, your honor, you could not have described it better.”

The officer-collaborator, Nasser El-Din, also described the goals of the popular resistance in terms that are congruent with general Israeli thinking.

“The villagers are protesting because of a dispute surrounding who owns the rights to the spring at the foot of the village,” he said.

The Israeli town of Halamish, where some of the most vicious fanatic Israelis live, has taken much of Nabi Saleh land, including the small spring. But Officer Nasser El-Din is a fool if he thinks Palestinians in Nabi Saleh or any other village are putting their lives on the line for a spring, or a well or even a settlement here or there.

The resistance is here to free Palestine and to give Palestinians the rights they deserve. And it will not end until this is achieved.

It is the same folly that leads Israeli security officials to think that more soldiers, more police, more checkpoints and walls will keep Israelis safe from the consequences of the occupation. If every inch of every street of every city and town were lined with soldiers, Israelis would still not be safe.

But the fact remains that you cannot legislate to end the resistance any more than you can legislate to legalize the crimes of Israel. Killing Palestinians in cold blood is a crime even if it is legal in Israel. The Palestinian resistance is legal and moral even if Israel calls it illegal.

But if there is one thing unique about Israel, it is that it’s stupid. Israeli governments always deal with small irrelevant issues that are devoid of context and avoid the real problems. Much like my trial, where they tried to place my co-defendants and I in the midst of an angry mob by showing a video where two young boys throw rocks at an advancing infantry platoon. Where, in fact, we were in the midst of a peaceful protest until the army came and all hell broke loose. But that is neither important nor relevant.

What is relevant and important is to end the siege on Gaza immediately and without conditions; to release all Palestinian prisoners immediately and unconditionally; and to dismantle the military apparatus that has been maintaining the apartheid regime in Palestine for close to 70 years.

Back to my court hearing, the young prosecutor, his black hair cropped short, seemed at a loss. He kept scratching his head until finally he looked at me and asked: “Why would the army attack, just like that with no reason?”

“That’s an excellent question,” I replied. “I suggest you ask the army.”

A final hearing and verdict will take place in a few months. 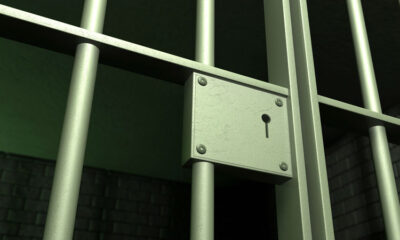 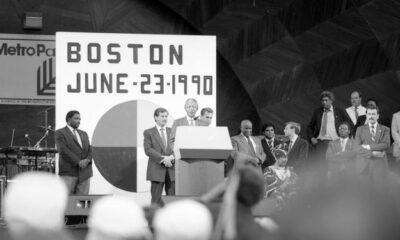