With chemical weapon attacks on civilians and US airstrikes on Assad, the war in Syria is not ending anytime soon.

To say the Syrian conflict is complicated would be an understatement. Bashar al-Assad, Syrian rebels, the Kurds, al-Qaeda and the Islamic State (IS) are all in combat with each other and have brought along foreign backers that don’t even agree with each other on who they are fighting for or against.  The fact the Syrian war involves major international and regional players — the US, Russia, Iran, Saudi Arabia, Qatar, Turkey, Hezbollah — says it all. This really is the Middle East’s Thirty Years’ War, as Fair Observer’s Atul Singh says.

After more than six years of violence and failed peace talks, the evolution of this civil war has meant it is difficult to resolve or even comprehend. In fact, it’s even spread into neighboring Iraq with IS seizing mass territory in 2014.

Up until now, the US has set its sights on defeating IS, but Syria’s alleged use of chemical weapons in early April 2017 led to Donald Trump launching the first direct foreign attack on the Syrian regime. But with Moscow and Tehran on Assad’s speed dial, any escalation of US involvement in Syria would be like starting a forest fire in a flammable region.

To understand the war better, it is necessary to go back to where it all began: 2011 at the height of the Arab Uprisings. 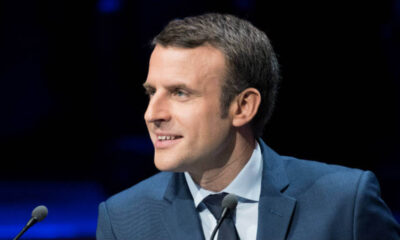 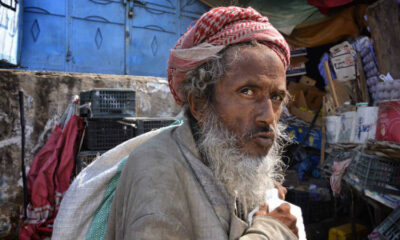 Protesting the War in Yemen 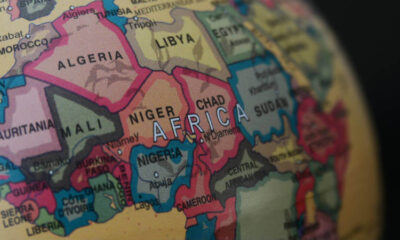