How the biggest exporter of crude oil could become a leader in solar energy.

Throughout the Middle East and North Africa, countries are beginning to reap the benefits of cheaper solar power technology and are investing in mega projects to sustainably power electricity grids. Morocco is currently developing one of the largest solar power plants in the world. The United Arab Emirates is building Masdar City, a hub for research and development of renewable energy technologies. Jordan has so few natural resources that it is beginning to invest heavily in solar energy.

All of these countries have launched the region’s move toward adopting large-scale solar power. As this trend develops and solar technologies continue to advance, there is one Middle Eastern country that truly has the ability — with its massive oil reserves, expansive sun-drenched territory and economic willpower — to transform the solar industry and with it the global economy: Saudi Arabia.

In February, the Saudi government released a number of bids for the first phase of an immense renewable energy program, including a request for interest from international companies to install upwards of 300 megawatts of solar power capacity in the country’s northwest region. The government’s goal, in line with the objectives of its Vision 2030 national development strategy, is to increase renewable energy sources, including solar power, to meet 30% of the country’s energy needs by 2030.

Even though Saudi Arabia possesses the largest proven crude oil reserves in the world and exports the valuable resource to countries around the globe, it also burns a massive amount of oil in power plants producing electricity. The amount of oil used to generate domestic consumption is among the highest in the world and equal to about a quarter of oil produced. A Chatham House report estimated that with current consumption rates, Saudi Arabia could be a net importer of energy by 2038. The opportunity cost of burning oil for domestic consumption is significant as the return from exports of oil is much higher. This unsustainable use of the nation’s valuable oil has helped push Saudi leaders toward renewable energy sources.

Saudi economic planners have taken all of these realities into account. In addition to the 300 megawatt project mentioned above, the Saudi government has commissioned projects like the King Abdullah Petroleum Studies and Research Center Solar Park in Riyadh, executed by the American company Phoenix Solar, which will be the largest ground-mounted solar power plant in the kingdom.

But the country aspires to do more than simply outsource solar projects to foreign companies; Saudi investors have also started to invest in photovoltaic cell production — the main component of a solar panel — and associated technologies themselves. They aim to make the kingdom a world leader in the manufacturing of these technologies. State-run organizations and universities, including the Aramco oil company, the King Abdulaziz City for Science and Technology (KACST), and the King Abdullah University for Science and Technology (KAUST) have all begun to invest in solar technology manufacturing.

KACST launched Saudi Arabian domestic production of solar technology by setting up a solar panel production line in 2010. With current production capacity of 100 megawatts, KACST hopes to provide the kingdom with a domestic source of photovoltaic technology to supply future solar projects in the country. Still, Saudi aspirations go even further.

The Saudi Royal Commission recently signed an agreement with the Al Afandi Group to build the largest solar panel factory in the Middle East. With a goal of one gigawatt of production capacity, the factory will be able to compete with much larger countries — like China — in manufacturing and exporting solar panels in the coming years.

There are, however, a number of challenges facing Saudi Arabia’s solar energy aspirations. Like the rest of the Saudi technology sector, the country’s lack of qualified engineers, scientists and managers forces it to import knowledge and management specialists to support research, development and manufacturing. KACST, KAUST and other higher-education institutions are working to provide domestic research, development and training, but there remains a national gap in the supply of Saudi talent. The Saudi government must incentivize the renewable energy sector and continue to encourage students to focus on science, technology and engineering.

Government subsidies on fuel prices also help divert attention away from renewable energies by allowing domestic fuel prices to remain low at only a fraction of prices in Europe and other developed countries. While the government is making an effort to slowly increase retail fuel prices, cheap domestic gasoline and oil will continue to put downward pressure on renewable energy investments.

Nonetheless, the future looks bright. Saudi Arabia is one of the top 20 economies in the world and has expressed renewed interest in diverting its economy away from oil. With persistence, sound leadership and developed skills the Saudis can be pioneers in transforming the solar energy industry in the coming years. 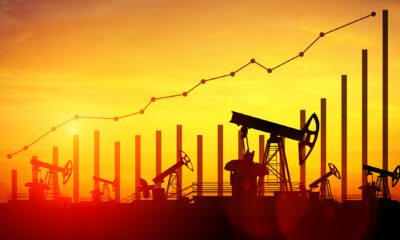 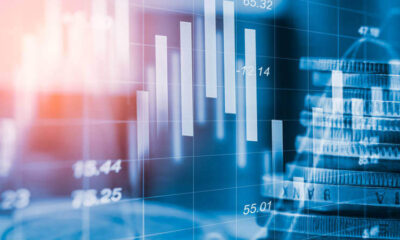 Is a Fixed PEG a Fact of Life in the GCC? 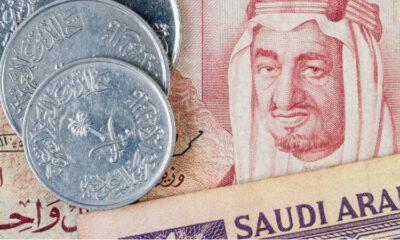