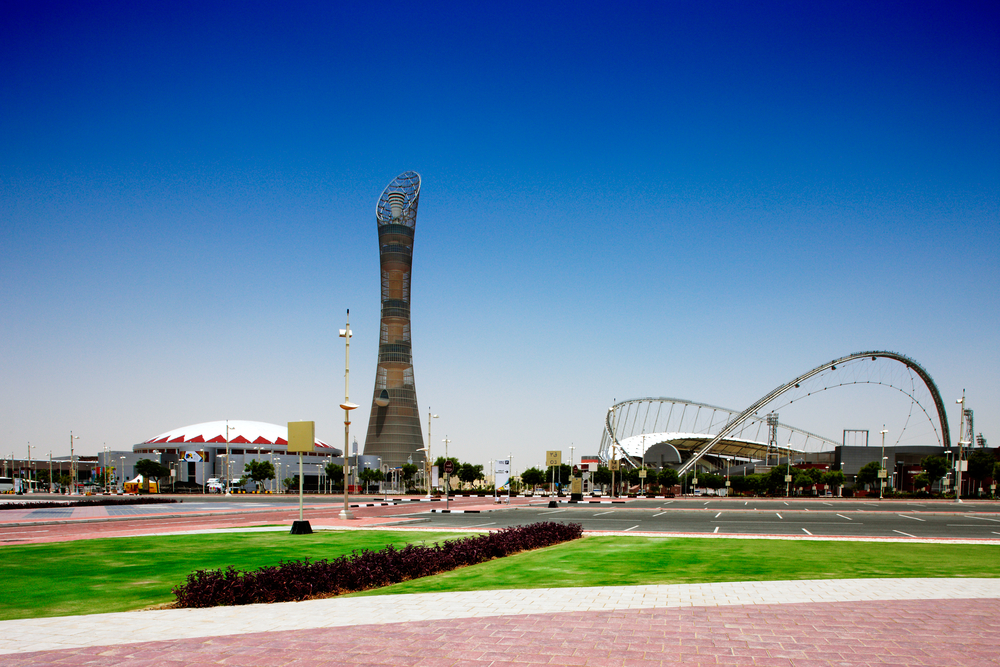 Mega sporting events allow Qatar and other nations to build soft power on the international stage.

Mass protests against Brazil’s hosting of the FIFA World Cup, Turkey’s loss of opportunities to hold sports events, and controversy over Qatar’s labor system are impacting the global sports world’s thinking about the requirements future hosts will have to meet. The impact is likely to go far beyond sporting and infrastructure concerns and raise the stakes for future hosts.

Qatar is under increasing pressure to overhaul its kafala, or labor sponsorship, system, denounced by the United Nations and labor and human rights activists as violations of international human rights standards. The Gulf state potentially risks losing its hosting rights, if it fails to demonstrate rigorous enforcement of existing rules and regulations and enact radical reforms.

The Qatar controversy illustrates the risk that sporting authorities, such as world soccer governing body FIFA and the International Olympic Committee, shoulder with the awarding of tournaments to nondemocratic or authoritarian-run nations. FIFA has been heavily criticized for its awarding of the 2022 World Cup to Qatar.

We know perfectly well that big French companies and big German companies have interests in Qatar. But they are not only involved in the World Cup.

FIFA President Sepp Blatter recently described the awarding to Qatar as a “mistake.” FIFA later tried to soften the impact of Blatter’s statement, saying he was referring to the fact that the awarding disregarded a negative FIFA technical assessment that warned about the country’s bruising summer temperatures.

“Of course it was a mistake. You know, one makes a lot of mistakes in life. The technical report indicated clearly that it was too hot in summer, but despite that the executive committee decided, with quite a big majority, that the tournament would be in Qatar,” Blatter said, sparking a soccer diplomacy spat, charging that pressure by the governments of France and Germany as a result of commercial interests had contributed to the success of the Qatari bid.

In doing so, Blatter perhaps unwittingly raised the question over what the drivers for the awarding of mega sporting events should be. “We know perfectly well that big French companies and big German companies have interests in Qatar. But they are not only involved in the World Cup,” Blatter said. France and Germany have denied his allegation.

Qatar, meanwhile, is caught in a Catch-22: its international image and the achievement of its soft power policy goals demand swift and decisive action; its domestic politics necessitate a more gradual approach.

Sports Events as a Tool to Build Soft Power

For Qatar and other Middle Eastern and North African nations, the risks in hosting mega events are particularly high, given that their significant investment is designed to achieve more than country-branding and international projection; rather the creation of commercial and other opportunities.

Mega events serve them as a tool to build soft power, either as part of a defense and security strategy designed to compensate for the inability to acquire the hard power that is necessary to defend themselves, or as a way of increasing international willingness to provide economic and political support in difficult geopolitical circumstances.

Mass protests in Brazil against the World Cup have further pinpointed the need to obtain public buy-in as part of the awarding process, in a bid to prevent mega events from being mired in controversy and social protest. Brazil hosts this year’s World Cup and the 2016 Olympic Games.

Finally, brutal police responses to protests and a series of authoritarian measures to control the media, Internet and judiciary have cost Turkey the chance to host the 2020 Olympics as well as Euro 2020, reinforcing the fact that mega sports events cannot be viewed independently of a country’s domestic policies. Qatar, however, provides the foremost case study to date of what potential future hosts of mega events may expect. Qatar has garnered significant credibility by becoming, since the awarding of the World Cup, the first Gulf state to engage with its critics and work with them to address issues.

Yet at the same time its credibility is being called into question by a history of promises on which it has yet to make good. Qatari institutions have in the past three years adopted lofty principles in response to criticism of its labor system; they pledged to incorporate these into World Cup-related contracts; and they stepped up enforcement of existing rules and regulations. Those promises and principles have yet to be implemented into law.

At the same time, promises pre-dating the awarding of the World Cup, such as a pledge in 2008 to introduce a law governing the rights of domestic workers, have yet to be fulfilled. Human rights and trade unionists have charged that the recent promise to overhaul the kafala system, while easing some restrictions on workers’ rights, appear to be more of a relabeling exercise rather than a radical reform, much like Formula 1 host Bahrain did several years ago.

Qatar’s lesson for future hosts is that putting a country’s warts on public display is risky, if it is unwilling or unable to proactively tackle sensitive domestic issues.

The Jordanian hosts of the recent Asian Forum of Soccerex, a major sports business conference that expanded into Asia for the first time, appear to have realized which way the wind is blowing. Recognizing that global soccer governance and business is focused on the top-end of professional soccer, they introduced debates on issues such as grassroots and women’s soccer. The Jordanians are also looking at including preparations for future World Cups in forthcoming Soccerex gatherings.

Hosting the conference is part of a Jordanian effort to project itself as a significant and progressive player in international sports. Jordan is scheduled to host the 2016 Under-17 Women’s World Cup. Jordanian Prince Ali al-Hussein, the Soccerex conference’s host and a vice president of FIFA, said: “Football is not just a sport but a tool to improve society.”