One woman’s quest to change attitudes to sexual harassment and violence against women in the Arab world.

Feminism has got its work cut out for it when it comes to Arab countries. Virginity tests are still used in Libya, Jordan and Egypt, where a member of parliament provoked an outcry in 2016 after calling for girls to be screened before being admitted to university. In Saudi Arabia, women are not allowed to drive a car, travel or marry without permission from a male guardian, or even read an uncensored fashion magazine.

Female genital mutilation is still widespread across the region, with some 200 million girls and women alive today who have been subjected to the procedure in 30 countries worldwide. In Iraq, less that 15% of women have jobs, and only 63% are literate in Egypt and 44% in Morocco. Yemen has no minimum age for marriage, with nearly 10% of girls married by the age of 15. In Egypt, nearly 100% of women have experienced sexual harassment, usually blamed on the victim’s behavior or attire. Many countries have only recently criminalized marital rape and domestic abuse, whereas some still don’t consider these a crime.

This is what a 19-year-old Palestinian-Jordanian blogger, Laila Hzaineh, has set out to combat. When she spoke out against sexual harassment on social media, the vitriolic response she received—including threats—only made her more determined. With every ugly message she got angrier, feeling empowered to speak out for so many women who cannot.

Raised in a liberal Muslim family, Laila realizes that her path is not for everyone, but her aim is to give women the freedom to choose their own way in life without fear or persecution. 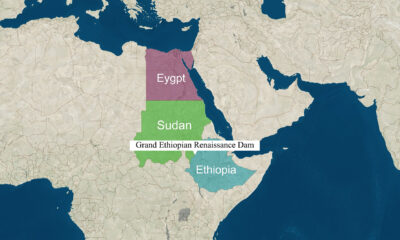 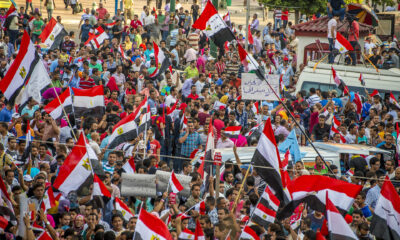