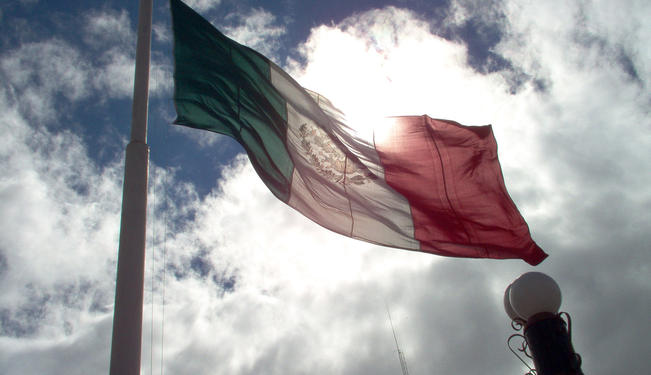 An outline of the elections in Mexico and President-Elect Enrique Peña Nieto.

The party of Mexico’s 71-year civilian dictatorship is back.  On July 1, Peña Nieto of the Revolutionary Institution Party (PRI) claimed victory in presidential elections over leftist Andrés Manuel López Obrador of the Party of the Democratic Revolution (PRD) and conservative Josefina Vázquez Mota of the incumbent National Action Party (PAN). Half of the votes were recounted on July 6, following a wide range of alleged irregularities, but Nieto retained his near seven-point lead.

The defeated Obrador accused the PRI of buying as many as 5mn votes. His claims are based on a survey conducted by an independent election monitor, in which 28% of respondents admitted to being asked to sell their votes or said they had been subjected to some form of coercion. Additionally, the media distorted coverage of the candidates.  Two companies, Televisa and TV Azteca, control the vast majority of all broadcast television in Mexico and consistently portrayed the PRD in a negative light, reserving favorable coverage for the PRI.

How is the PRI Victory Relevant?

The PRI ruled Mexico from 1929 until 2000.  Originally founded to quell the decade of infighting that followed the Mexican revolution, the party reigned supreme by allying the various interests groups of the state into one giant coalition.  The presidency alternated between top members of the party, each presiding for six-year terms with no reelection.

But no dynasty is eternal.  After an election scandal in 1988 and widespread apprehension over a number of free-market reforms implemented during the ‘80s and ‘90s, the conservative PAN, led by Vicente Fox, won a historic victory in the 2000 presidential election.

For the next 11 years, PAN struggled to forge a new Mexico, facing strong opposition in the legislature from the PRI.  Though Fox failed to implement many of his reforms, his successor Felipe Calderon would leave an indelible mark on the country.  Calderon’s bellicose drug war strategy led to more than 55,000 deaths and failed to significantly diminish the influence of the cartels.

On the drug front, the PRI was once known for cutting deals with cartels and turning a blind-eye to their expansion.  Conversely, PAN is criticized for escalating the problem into a full-scale war. Nieto says he will take the middle road.  Rather than the Calderon’s hodgepodge of approaches, he plans on focusing on three central crimes: murder, kidnapping, and extortion, while still combating the issue with a frontal assault.

The return of the PRI will have serious implications for Mexico’s drug war strategy and democracy, as well as its economic and foreign policy.  President-Elect Peña Nieto wants to “reposition Mexico again as an emerging power,” and encourage private investment to help increase production at the country’s state oil monopoly. His promises are ambitious and partly reflect those of the last two presidents before him.  Whether he will be able to produce more substance than his predecessors remains to be seen. 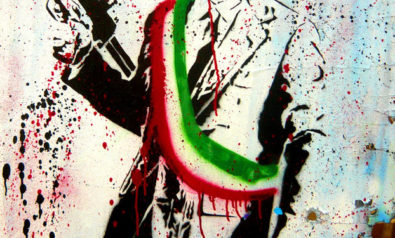 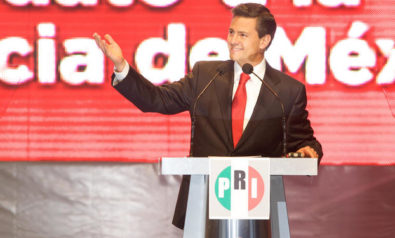 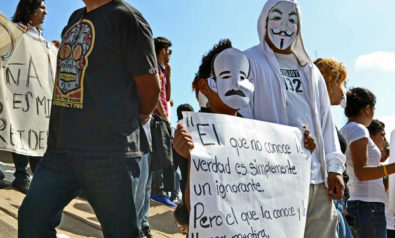