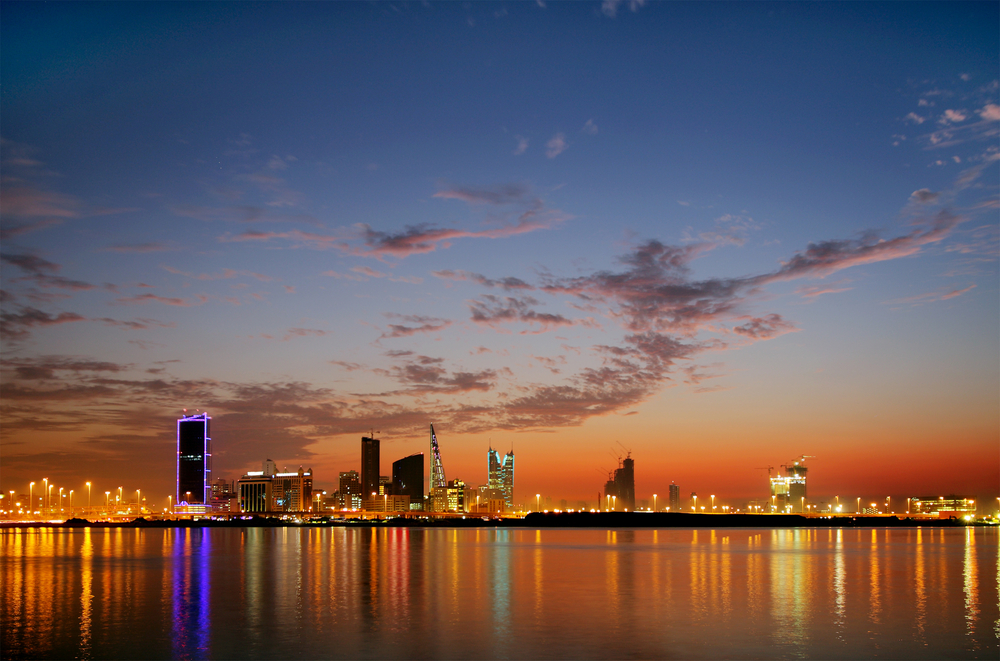 Since the 1970s, relations between China and Bahrain have grown far beyond diplomatic ties.

In April, China and Bahrain celebrated the 25th anniversary of their diplomatic relations. While many have documented Beijing’s ties with Qatar, Kuwait and Saudi Arabia, China’s relations with the Kingdom of Bahrain — the Gulf’s smallest country — remain undocumented.

China’s growing relationship with Gulf Arab countries has been in the media spotlight over the past few years. Despite their relatively late start in the game, the six Gulf Cooperation Council (GCC) members have successfully developed several areas of collaboration with China. Although China’s relations with Bahrain have been largely undocumented, they have developed well beyond diplomatic and political affairs.

China’s ties with Bahrain began late. As with many other Gulf nations, the People’s Republic of China (PRC) did not forge official ties with the Bahraini government mainly because during its early years, under the leadership of Mao Zedong, China’s communist government was fundamentally against monarchies — which the Gulf had. The Chinese government also perceived these countries to be puppets of the West. It was only in 1971, with hostility toward Soviet infiltration of the Gulf in the wake of British withdrawal, that China chose to accept US policy in the region and shifted to strengthening ties with the newly independent states.

Mohammed Mousa Mohamed Ali Binhuwaidin has documented that the first official contact between China and Bahrain took place soon after the kingdom’s independence on August 14, 1971, when Chinese Premier Zhou Enlai sent a letter to the Emir of Bahrain, Sheikh Isa bin Salman al-Khalifa, congratulating him on his country’s independence.

Nevertheless, Bahrain did not reciprocate China’s recognition and remained aligned with the West and Saudi Arabia’s position. As a result, the two countries remained politically isolated from each other until, due to pressure from other Gulf states, Bahrain established formal diplomatic ties with China on April 15, 1989, quickly followed by the establishment of embassies in the two countries as well as regular diplomatic visits.

Soon after, in order to strengthen economic ties, the Sino-Bahraini Committee for Economic, Trade and Technological Cooperation was founded in 1990. On September 13, 2013, Gulf News reported that the trade volume between Beijing and Manama had reached more than $1.5 billion, and forecast further growth. This makes China the third-largest non-GCC market for Bahraini exports, while it is one of the top two importers into the kingdom.

Although Bahrain has fewer natural resources compared to other Gulf states, the country offers China a way to access untapped consumer markets for its exports, as well as lucrative investment opportunities.

Seeing the economic prospects in Bahrain, Huawei Technologies Co Ltd, one of China’s major telecommunication companies, moved its Middle East headquarters from Dubai to Manama in 2009. The company claimed that Bahrain offered the most favorable business environment in the Gulf, highlighting its attractive policies for foreign direct investment. This also led to 18 Chinese commercial agencies, including the Bank of China, opening operations in Bahrain.

To facilitate the growth of economic links between Beijing and Manama, the Bahrain-China Joint Investment Forum (BCJIF) was formed in 2010, co-organized by the China Council for Promotion of International Trade (CCPIT) and Bahrain Chamber of Commerce and Industry (BCCI). The BCJIF seeks to promote investment initiatives and advantages between the two countries by identifying opportunities to enhance financial cooperation in finance, real estate and banking, and to open up new prospects with regard to mutual advantage.

In addition, China is playing an increasingly significant role in several of Bahrain’s major construction and infrastructure projects. In January 2014, for example, Chinese construction companies signed an agreement with the Bahraini government to help build 40,000 new residential units across the country.

In February, the Bahraini government announced its plan to open a vast, China-themed mall similar to that of Dragon Mart in Dubai. The project, known as “Dragon City,” will be managed by real estate agency Cluttons, part of the $3.2 billion mixed-use Diyar Al Muharraq development project.

According to Harry Goodson-Wickes, head of Cluttons Bahrain, the mall will offer retail space for both Bahraini and Chinese businesses. Dragon City is expected to be operational by the third quarter of 2014.

In more recent years, China’s ties with Bahrain have expanded beyond economic relations. In mid-2013, a Chinese painting and calligraphy exhibition, hosted by the China International Culture Communication Center, was held in Manama, featuring over 70 works from more than 30 renowned contemporary Chinese artists. Bahrain has participated in the Arabic Arts Festival, an annual event celebrating artistic traditions from across the Arab world, in China.

Earlier this year, a representative from Bahrain’s tourism ministry met with Chinese Ambassador to Bahrain Li Chen to discuss the prospect of further cooperation in the tourism sector. Officials from the two countries also met in March to discuss the preparatory stages for the opening of a Confucius Center at the University of Bahrain, along with other matters related to education. Annually, the Chinese Scholarship Council offers full scholarships for Bahraini students who wish to study abroad in China. The program was founded by China’s Ministry of Education and aims to increase mutual understanding between the two nations. According to the Chinese embassy in Manama, throughout the past decade over 20 students from Bahrain have studied at different universities across China. It is reported that at present there are seven Bahraini students completing their education in China. While stimulating cooperation is not a simple process, a strong focus on culture and education might strengthen the bonds between China and Bahrain.

As the Middle East becomes increasingly important for Beijing, the Chinese are expected to strengthen their relationship with the Bahraini government in the coming years. Although Bahrain has fewer natural resources compared to other Gulf states, the country offers China a way to access untapped consumer markets for its exports, as well as lucrative investment opportunities. Bahrain could potentially serve as a hub for economic expansion in the Middle East, particularly Saudi Arabia.

China’s Support of Political Stability in the Gulf

China also acknowledges that many Gulf countries, including Bahrain, are distancing themselves politically from the United States. Engaging in new relations with China, an economic power that lacks aggressive history in the region and is one of the permanent members of United Nations Security Council, offers Gulf countries a bargaining chip with the US.

Furthermore, on the issue of political stability, China’s position largely corresponds to that of the Bahraini and Saudi governments. Through its strong support for Bahrain’s sovereignty and political stability, China has conveyed an indirect message to Iran that it does not support any instability in the Gulf, a stance that appears to be much appreciated by Bahrain and Saudi Arabia.

Last September, during King Hamad bin Isa al-Khalifa’s trip to China, the two countries publicly announced a commitment to increase trade volume and other areas of cooperation. Therefore, it can be expected that the growth of positive relations between China and Bahrain will continue over the next few years. 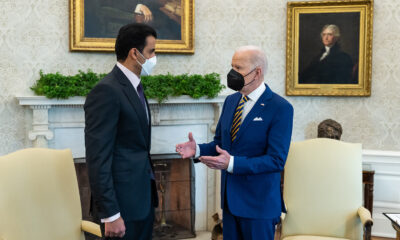 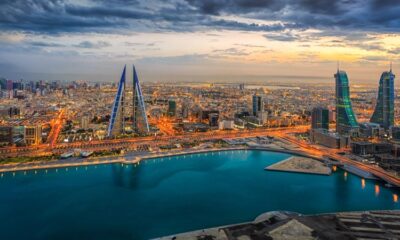 The Bahrain-Turkey Relationship Comes Under Pressure