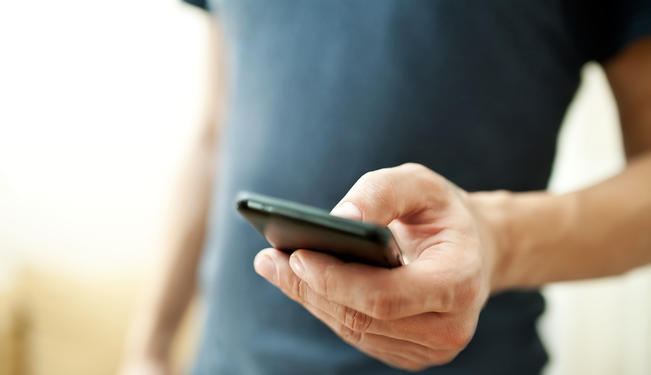 An average adult in the Middle East spends nearly an hour a day on their mobile device.

Two phones out of five in the Middle East are smartphones, according to new data from the International Data Corporation. But how smartphone owners in the region are using their phones might surprise you.

The picture of Egyptian smartphone users gets fuzzier still: apparently, only 50 percent of Egyptian users regularly use an application, and only 55 percent browse the internet.

Without these two activities, the advantages of having a smartphone drop off sharply. If the primary activities of MENA smartphone users are texting and talking, why are people spending their money on smart devices?

*[This article was originally published by Wamda.]