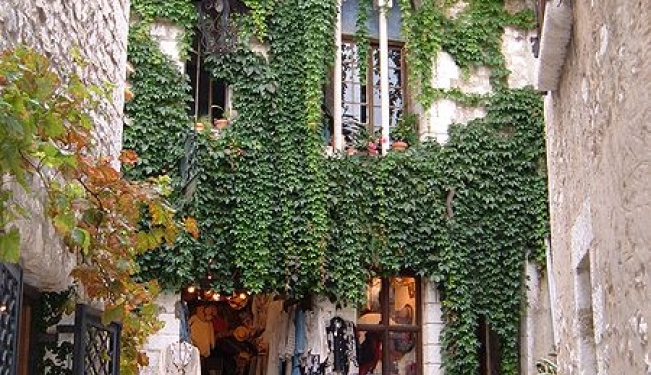 The Rio 20+ earth summit failed to produce an agreement on the reduction of fossil fuel subsidies, which totaled $409bn in 2010 and continues to perpetuate inequalities in global energy consumption.

One of the biggest failures of the Rio+20 conference is the lack of concrete measures to eliminate fossil fuel subsidies and other policies that are clearly harmful to the environment. Policy makers dance around precise statistics in this debate, owing to the lack of agreement about the concept of a subsidy. According to the International Energy Agency, in 2010 countries spent 409 billion dollars to lower the price of petroleum, gas and carbon for their citizens. This represented a 36% increase with respect to the previous year. It is also six times greater than the subsidies directed towards biodiesel, wind and solar energy, which increased only 10% last year. The G20 countries had already announced the elimination of these subsidies in 2009, but the data has not improved.

Some governments justify the subsidies by saying that their elimination would harm the poor by forcing them to pay more for energy. In reality, it would be better to seek more direct forms of economic assistance towards the needy, allowing them to decide how to invest the money. Only by applying free market principles (which are often so vigorously defended by the very champions of these subsidies) will energy sources be able to compete on equal footing, and will consumption actually be reduced.

The losers of the Rio+20 summit are, without doubt, future generations. We are leaving our children with a less habitable world. The other loser is the multilateral diplomacy movement – which some already consider dead and buried – at the least with regard to protecting the environment. The summit confirmed that the global balance of power is more equal, but that only makes it more difficult to reach agreements.

Have there been any winners? Surely the representatives from developing countries will say so. This includes Brazil, which did not want to compromise its growth and China, allergic to interference in its sovereignty. The United States, in the middle of an electoral campaign, healthcare reform debate and surging unemployment was happy to avoid getting its hands dirty in another battle. The European countries can’t keep driving the agenda on their own, especially while their ability to write large checks to convince others is limited.

Looking over the results of the summit, one could be cynical about the value of initiatives such as Rio+20, given the cost and environmental impact of mobilizing the 50,000 attendees. But we should not falter: Rio provided a forum to spotlight many encouraging experiences led by civil society, businesses, entrepreneurs, cities and local communities. And there are many collaborations between these actors to address issues such as deforestation caused by palm oil, promoting sustainable agriculture and the sustainable use of water in various continents. In the absence of intergovernmental agreements, continued dynamism from these societal sectors, as well as unilateral advances from individual countries, are the only sources of optimism.

Daniel Arenas is a Profesor of Social Innovation at ESADE. This article was originally published in the Idearium blog, El País newspaper.

For background on this topic, please see the Fair Observer context article: The Rio 20+ Earth Summit: Sustaining a Sustainable Dialogue