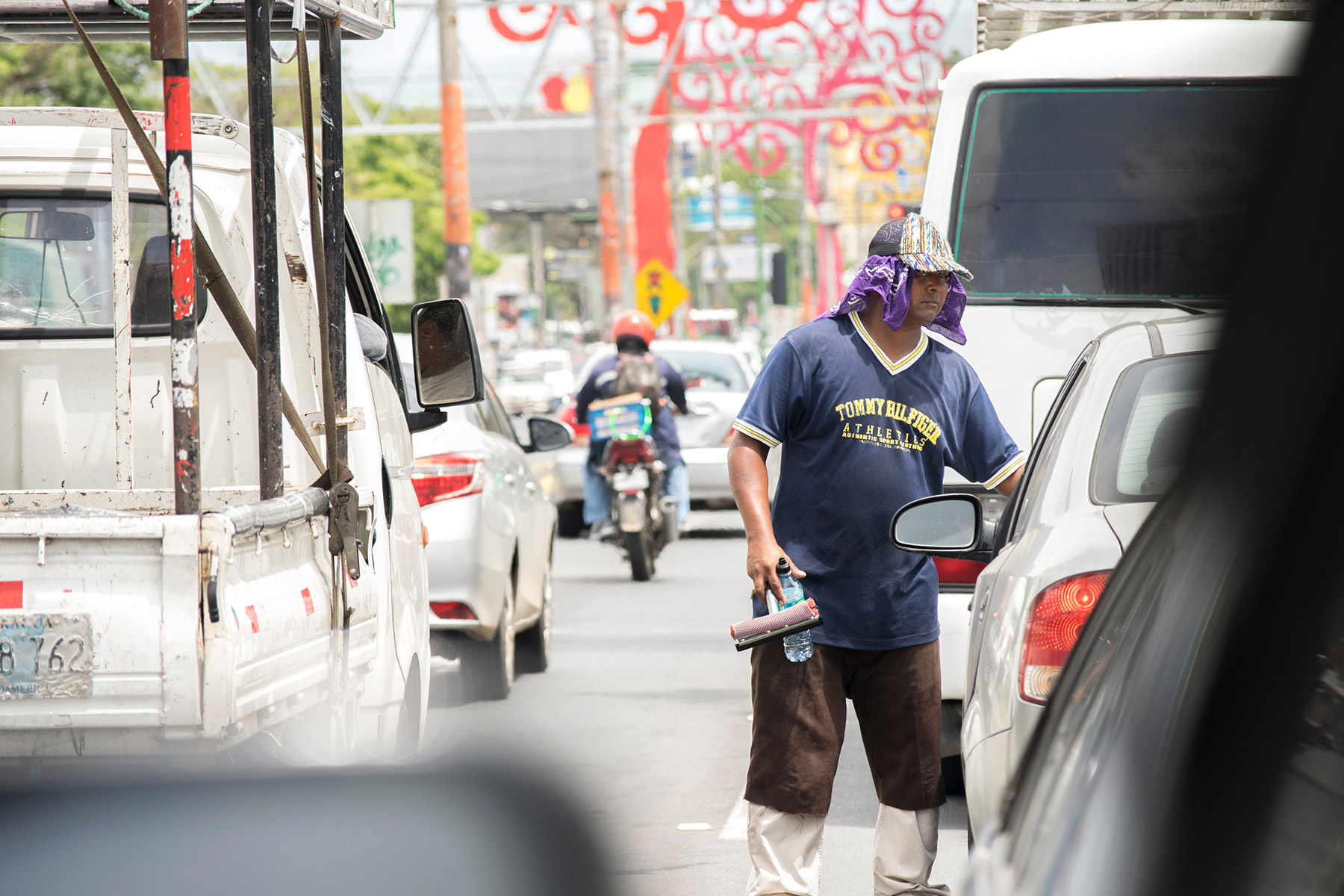 The Biden administration has made it clear that US engagement with the Western Hemisphere is a priority. Much of its early focus has been on Mexico, Guatemala, Honduras, and El Salvador, as forced displacement from these countries is such a pressing concern. But a worrying crackdown in Nicaragua is going largely unnoticed. Nicaragua’s political crisis could soon have major humanitarian consequences and further destabilize an already fragile situation in the region. The United States must act.

Nicaragua’s latest crisis began in 2018 with a small demonstration against President Daniel Ortega’s changes to the nation’s pension system. Since then, Ortega and pro-government groups have waged a brutal crackdown on protesters, leaving more than 300 people dead and over 2,000 injured.

The situation is becoming increasingly alarming in the run-up to the presidential election on November 7. Last month, Ortega’s government carried out sweeping arrests of top opposition leaders and silenced dissenting voices. There is almost no likelihood of a free and fair election later this year. The government’s actions have also contributed to Nicaragua’s perilous economic situation, which could impede the country’s COVID-19 recovery. Only 2.5% of the Nicaraguan population has been fully vaccinated against COVID-19 and even fewer have received only one dose.

Political repression and economic despair have forced over 100,000 Nicaraguans to flee the country. Costa Rica has generously hosted nearly 80% of those who left. Thousands more have gone to Mexico, Panama and the United States. In fact, apprehensions of Nicaraguans at the US southern border increased by 670% between January and May of this year. A recent CID Gallup (Interdisciplinary Development Consultants, Inc.) survey revealed that nearly two out of every three Nicaraguans still in the country want to migrate to the United States, Spain or Canada, due mainly to Nicaragua’s sociopolitical crisis.

The United States should take several steps to address the ongoing displacement and suffering of Nicaraguans.

The US government should also look for opportunities — directly or through international organizations like the UN High Commissioner for Refugees (UNHCR) — to support Costa Rica’s asylum system and continue to strongly back the Comprehensive Regional Protection and Solutions Framework (MIRPS), the regional initiative to address forced displacement in Central America and Mexico.

Second, as Costa Rica steps up the provision of COVID vaccines for its population, the Biden administration should explore with agencies, such as UNHCR and the International Organization for Migration (IOM), the provision of humanitarian aid to the Costa Rican government bodies and civil society groups supporting the needs of Nicaraguans receiving protection in Costa Rica.

The administration recently announced its plan to distribute approximately 6 million vaccines through the COVAX initiative to Latin American countries, including Costa Rica. This is a welcomed step in supporting Costa Rica during this tenuous time. Yet Washington could go further by supporting assistance to address job losses and food insecurity that Nicaraguans in Costa Rica have faced amid the pandemic, as well as efforts to ensure that these vulnerable individuals remain protected while they await their vaccinations.

Third, the Biden administration must comply with its own laws and international obligations by permitting Nicaraguans fleeing political persecution to seek asylum at the US southern border with Mexico. The US should commit to ending a near-complete ban on asylum applications and stop sending people back to dangerous situations. Nicaraguan asylum seekers should have their claims assessed — with access to counsel and without being subjected to detention.

As the situation in Nicaragua becomes increasingly dire, these measures would be a step in the right direction and would have a positive impact on displaced Nicaraguans, the government of Costa Rica and the region.

*[Rachel Schmidtke is the advocate for Latin America and Irla Atanda is the special assistant to the president at Refugees International.]

From Sandinista to Contra: The Transformation of Daniel Ortega 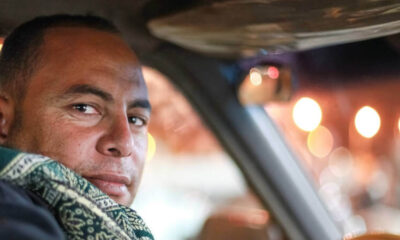 There Are No “Shithole Countries”