Peru’s illegal gold mining trade has brought with it an epidemic of sex trafficking, crime and deforestation.

Gold mining now leads as Peru’s main source of illegal income, surpassing even the cocaine trade. This surge has made Peru the leading producer of gold in Latin America and the sixth largest in the world, with 5% of global market share. Some 15% of Peru’s total gold exports are illegal, leaving the miners’ profits at approximately $1.8 billion annually.

But this lucrative business inevitably brings with it a dark side. For every kilogram of gold illegally exported from the country, dozens of children suffer abuse in the flourishing sex trade that caters to the industry.

Puerto Maldonado is one of Peru’s infamous human-trafficking spots where the operations are, in the words of District Attorney Luis Alberto Sanchez, secluded and hidden away. Imposition of regulatory measures, such as vigorous ID checks, drove the trafficking trade out to the La Pampa area, bringing along rape, contract killing and extortion.

Not only has illegal gold mining been detrimental to the people of Peru, but their land is being destroyed as well. Over 150,000 hectares (370,000 acres) of rainforest terrain have been demolished due to mining.

While many participate in attempting to increase public awareness of human trafficking, Peru’s funds are minimal. Posited against a multi-million dollar industry that benefits from sex trafficking, this battle is an uphill one. 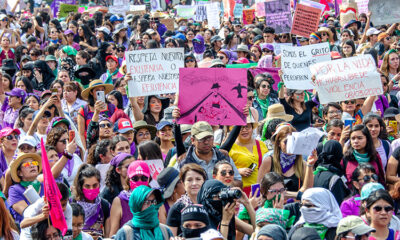 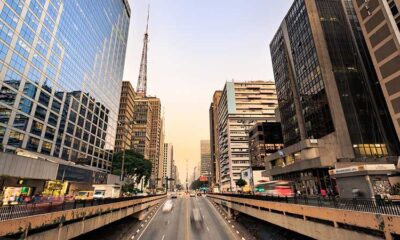