There are techniques that some journalists use to present their prejudices as objective news and, in so doing, reveal their hidden loyalties.

Mexico’s newly-elected president, Andrés Manuel López Obrador, aka ALMO, has promised to institute a phase of “transitional justice” to move away from the disastrous militaristic approach to the war on drugs of the past and to root out the causes of the drug trade. As Reuters reports, this includes negotiation to replace the former hardline strategy and “amnesties for some of the very people currently being targeted by security forces.”

It’s too early to know which concrete measures that López Obrador’s government intends to implement, but Western media, including the generally objective Reuters, have already begun preparing the resistance to ALMO’s reforms. Reuters states: “So far, his proposals remain vague. And any move toward amnesty, while aimed at lesser and non-violent offenders, is sure to face opposition from the general public, rivals in Congress and U.S. allies who helped Mexico orchestrate its force-based approach.”

For the careful reader, Diego Oré and Lizbeth Diaz, the Reuters correspondents, reveal very quickly their alignment as fans of the orchestra and opponents of the new school of music inaugurated by López Obrador.

This becomes clear as soon as they say, “So far, his proposals remain vague.” López Obrador has been elected but has not even taken office, which means that the proposals he makes at this point can only be vague. What isn’t vague, for Oré and Diaz, is the existence of opposition. They cite in this order: the “general public, rivals in Congress and U.S. allies.” What do they mean by “U.S. allies”? Is it the US and other countries or other countries allied with the US but not the US? Had they been honest, they would have said “the US and its allies,” which should be obvious because the allies would not promote something that the US is not promoting.

Later in the article, Reuters has a paragraph composed of a single sentence: “The mere notion of amnesty disturbs many.” We are expected to conclude that this is the central fact and that it discredits López Obrador’s initiative. The following paragraphs — all very short and unstructured — present varying polls, impressions and anecdotes that give a very “vague” idea of how the debate is actually or could potentially be structured. The article hints that the actions of Bishop Salvador Rangel that involve dialogue are a betrayal of the law, though Oré and Diaz do cite the bishop’s claim of at least partial success.

Later, Reuters offers us another sentence-paragraph: “U.S. allies in the drug war concur.” Again we are expected to accept this as representing the truth.

Contrast this with Telesur’s reporting. Rather than noticing that the current propositions are “vague,” Telesur takes the trouble to quote ALMO’s proposed interior minister, Olga Sanchez: “We will propose decriminalization, create truth commissions, we will attack the causes of poverty, we will give scholarships to the youth and we will work in the field to get them out of the drug situation.”

This sounds like something that Reuters “was unable to verify.”

Telesur also seems “able to verify” the modern history of Mexico. It cites the progressive president, Lazaro Cardenas, who in 1940 “decriminalized drugs, authorized doctors to prescribe narcotics for addicts, opened up clinics for addicts and proposed treating them as patients instead of criminals.”

One says the policy has already been established in the recent past (and is, therefore, less vague), while the other suggests it is a possibility in the future. Which takes us back to the Reuters headline: “In bloody drug war, Mexico’s new leader may try negotiating.” It’s as if Oré and Diaz are hoping none of this has happened and it “may” never actually come about. Once again, had the correspondents been honest, they could have made the same point by saying: “In the ongoing drug war, Mexico’s new leader intends to try negotiation.” 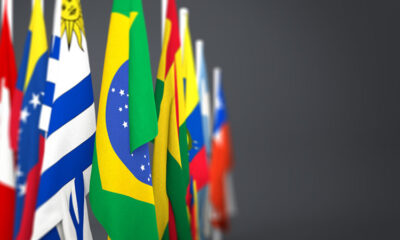 Latin America in 2018: Why Commodities Are Still King 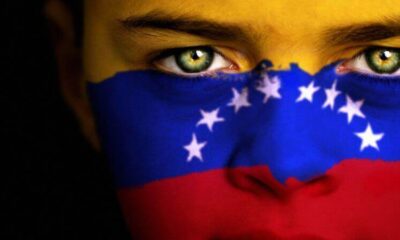 The World This Week: Venezuela Hurtles to Total Collapse 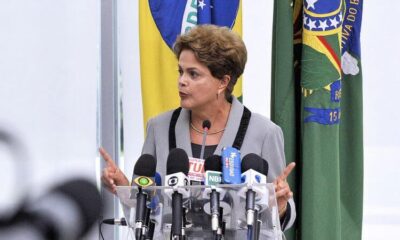