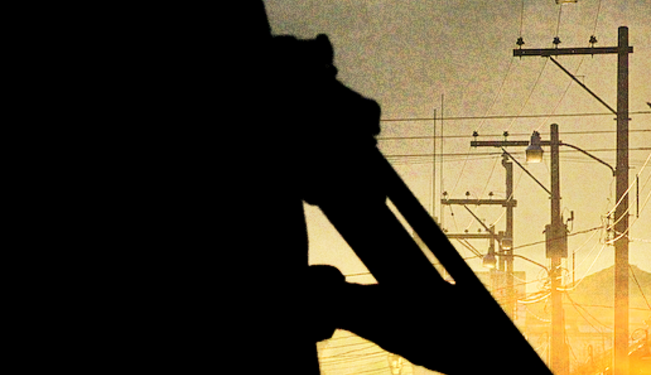 The power and range of large, highly profitable criminal organizations has exploded in Latin America. Cartels and street gangs dominate entire neighborhoods, cities and even provinces, destroying the tranquility of ordinary life.

Before the last few decades, political violence proved the most significant security risk in Latin America. But, as civil wars ended and insurgencies demobilized, criminal violence took its place. During the transition to democratic governance that swept the region in the 1980s, the security forces of repressive regimes were largely dismantled. Meanwhile, in North America, the cocaine craze was reaching its peak.

Coca farmers in Colombia, Peru, and Bolivia produce the base product for all cocaine consumed in more than 170 countries. From a geographical perspective, Latin America straddles Europe and North America, which combined consume 86% of all cocaine. In North America, 70% is trafficked along the pacific coast of Mexico, 20% along the Atlantic coast of Mexico and Central America, and 10% through the Caribbean. To reach Europe, 51% of cocaine departs from Venezuela for Spain. The rest arrives via Brazil, by passing through West Africa.

Cartels are criminal organizations with the power to monopolize the use of force in the territories in which they operate. They function as super gangs, controlling large swaths of territory rather than individual city blocks. To dominate trafficking activities along certain points, cartels must direct the rule of law in their favor. As such, single criminal organizations come to monopolize the corruption of government officials over large areas. In this way, cartels have become significant political entities unto themselves.

Colombian cartels once dominated the trade, but after a government campaign to destroy their leadership and crackdown on the Caribbean route into Miami, Mexican Cartels took over the majority of trafficking into the US. Today, two Mexican Cartels, Sinaloa and Los Zetas, dominate the criminal world. Sinaloa, along the pacific focuses more on cocaine and marijuana smuggling, while Los Zetas derive more of their revenue from methamphetamine, and non-drug related activities such as extortion, kidnapping and human smuggling.

In the 1990s, a wave of violent neighborhood gangs emerged in Central America. The two main organizations, MS-13 and Barrio 18, were founded by young deported Salvadoran civil war refugees who brought their knowledge of US gang culture to their home country. These gangs profit from local drug dealing, human smuggling and extorting the community. More recently, Central American syndicates have been contracted by Mexican cartels to move cocaine through their territory and unto the US.

Organized crime has made the Americas the second most violent world region, after Africa. With only 14% of the world population, the Western Hemisphere accounted for 31% of global homicides, in 2010. By contrast, Asia accounted for 60% of the world population, but with only 27% of world homicides. Murder is over four times as likely to occur in the Americas than in Asia; the same is true when compared with Europe. 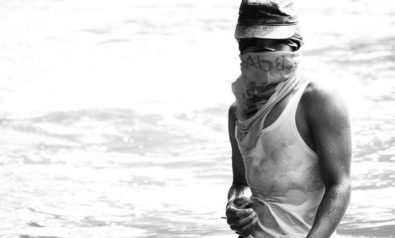 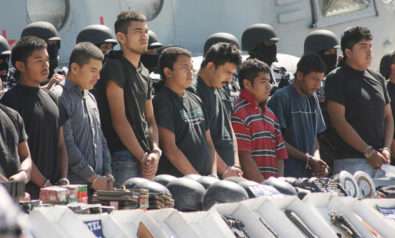 Drug War Strategy of the PRI