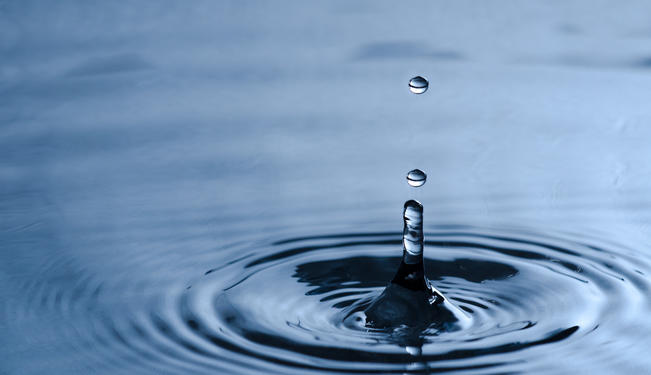 Founded seven years ago in Ireland, and now spread throughout the world, the Transition Movement aims for the creation of an alternative system based on resilience and happiness as a response to current environmental and economic instability.

To switch from a world based on oil resources and disposable objects to a new society built on the philosophy of degrowth, awareness, respect, and value of relations between humans and nature. This is the idea upon which the Transition Movement is based. Also known as “Transition Towns,” it consists of a social and cultural movement founded in 2005 in the town of Kinsale, Ireland with the purpose to support the society, in order to create alternative systems based on resilience and happiness as a response to current crises such as peak oil, climate change, and economic instability.

The Transition Movement doesn’t look at crises as threats, but it believes that new opportunities sprout from critical situations. It is just a matter of choice: to change or not to change our common life style. Central to the Transition Movement is the idea that a life without oil could be more enjoyable and fulfilling than one relying on it. As Rob Hopkins – leader of the movement – argues: “By shifting our mind-set we can actually recognize the coming post-cheap oil era as an opportunity rather than a threat, and design the future low carbon age to be thriving, resilient and abundant — somewhere much better to live than our current alienated consumer culture based on greed, war and the myth of perpetual growth.”

A Touch of History

The Transition concept emerged from the “Energy Descent Action Plan,” a creative and strategic project aimed to design a sustainable future for the town of Kinsale, written by some students from the Kinsale Further Education College. Their professor was the permaculture designer and teacher Rob Hopkins, known as the leader of Transition Movement.

Even if it was just an academic exercise, soon everybody realized the revolutionary potential of their intuition. Two Hopkins' students, Louise Rooney and Catherine Dunne, set about developing the “Transition Towns” concept and presented it to Kinsale Town Council. The plan for energy independence was finally adopted.

The idea was then adapted and expanded through 2005/2006 and beyond in Hopkins' hometown of Totnes – the most famous example and the first transition town in UK. The initiative spread quickly, and today we count over 950 Transition Initiatives all over the world.

Why a Transition Movement?

According to Rob Hopkins, the economy of the industrialized world has been developed in the last 150 years, based on a big availability of low price energy from fossil resources, such as oil. In this context, the overconsumption became a reality supported by the axiom that available resources are endless. As a consequence, phenomena such as the climate change and the peak of oil emerged, followed by the destruction of biodiversity, and social inequality.

One of the key concerns underpinning the Transition approach is peak oil; this is why it is important to clarify the meaning of the concept. The peak of oil is not equivalent to the “end of oil,” and therefore we should define the difference between reserve and resource. While the latter consists of the total available quantity in nature (still very abundant), the former, much lower, indicates the actual amount available to exploit. The peak oil deals with the trend of oil reserves, not of oil resources.

Rob Hopkins is an ecologist who spent many years in teaching the principles of permaculture. His intuition comes from this background: to adapt “resilience,” the typical concept of permaculture, to the logic of Transition. Let’s see in details the two ideas at the base of the Transition Movement.

“Permaculture” is a design system based on ethics and design principlesthat can be used to guide efforts made by individuals, households and communities towards a sustainable future.It can be applied on the balcony, in the city, on the farm, and in the wilderness. Its principles and methods enable people to plan and manage human settlements in a sustainable way, integrating human needs with the preservation of the environment and the natural balance. Permaculture adopts techniques and principles from ecology, appropriate technology, sustainable agriculture, and the wisdom of indigenous peoples. The ethical basis of permaculture rests upon care of the earth — maintaining a system in which all life forms can thrive. This includes human access to resources and provisions, but not the accumulation of wealth, power, or land beyond their needs.

“Resilience” is about the capacity to resist and adapt to external changes. Nowadays, the industrial society is characterized by a very low level of resilience: we rely on big amounts of energies and resources coming from far away and produced through complex processes. In the worst scenario, if one day the oil sink stopped, society would not have the power to survive and it would be paralyzed. Considering this risk, the Transition Movement aims to create free-oil local communities of people and towns with a high level of resilience, and the ability to reinvent themselves “thinking globally, acting locally” — being actors of change, who are able to experiment with new opportunities.

One of the necessary ingredients to achieve such an objective is the ability to create strong “social networks” between citizens and fair relations and exchanges among the regional, national, and international levels. Keeping this vision in mind, the “Transition Network” organization was set up in 2007 with the mission to support the rapid growth of the Transition Movement.  The network inspires, encourages, puts in contact, and organizes trainings for people adopting the model.

How to Become a Transition Actor

One of the main aims of the movement is to raise awareness of sustainable living and to build local ecological resiliencein the near future. Communities are encouraged to search for methods to reduce energy consumption, as well as reducing their reliance on long supply chains that are totally dependent on fossil fuels. Food is a key area, and they often talk of “food feet, not food miles,” meaning that they prefer consuming food in season coming from the closest countryside, instead of canned food  transported from the other part of the world.

According to the Transition view, production, distribution and consumption of energy, water and food should become local and originate by the common engagement of citizens. For this reason, many Transition initiatives are community-led groups based in neighborhoods. The idea is that individuals can provide a greater level of well-being for each other, especially for those who are more disadvantaged.

Initiatives include the creation of community gardensto grow food — as well as to improve neighborhood, sense of community and connection with the environment; the installation of renewable energies systems; the promotion of sustainable mobility; and a strategy to reduce and recycle waste. In order to be totally self-sufficient, some towns have also introduced their own local currency (Totnes Pound initiative); while others are now setting up social enterprises, creating new green jobs, and working on local economic development.

On December 2012 the Jury of the EESC Civil Society Prize — whose overall objective is to reward excellence in civil society initiatives and projects that have had a positive impact on Europeans' lives — awarded with the first prize the Transition Network organization under the theme “Innovate for a Sustainable Europe.” It was awarded for all its activities addressed to the communities in the world, but also, more specifically, for its REconomy pilot project. Launched in January 2011, REconomy supports a fair transition to a green economy by helping Transition initiatives to develop social enterprises which provide green-jobs and to spread the existing best practice on sustainable production among businesses. 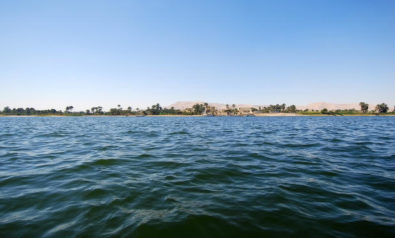 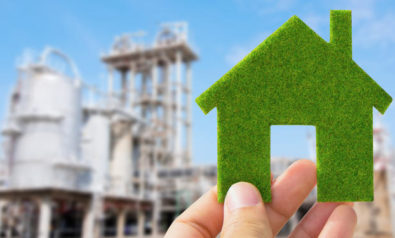 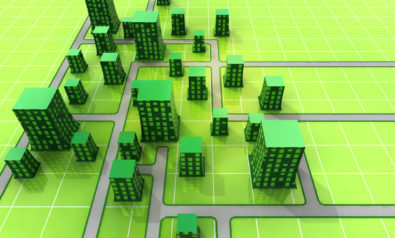 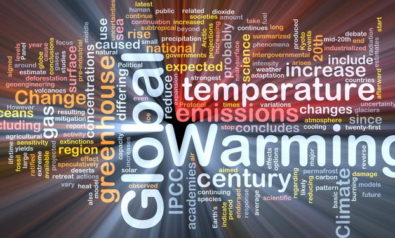