The Catalan president has declared independence from Spain, but the government in Madrid has ruled the move illegal.

On October 1, Catalonia held a referendum over whether the region should secede from Spain. According to regional authorities, around 90% opted in favor of independence, but only 42% of eligible voters cast their ballot. Nine days later, Catalan President Carles Puigdemont issued a symbolic declaration of independence.

As per Article 155 of the Spanish Constitution, if Catalans attempt to declare independence, Madrid is allowed to suspend Catalonia’s government and assume the position of running the autonomous region. Spanish Prime Minister Mariano Rajoy has acted on behalf of this article and given the Catalan government until October 16 to drop the independence bid.

Observers are skeptical over the results of the referendum due to the low turnout. Those who are ardent supporters of remaining part of Spain have been referred to as the silent majority. But since the Catalan government signed off on secession, the opposition have begun to speak up. Just a week after the referendum, more than 350,000 demonstrators gathered in Barcelona to show their support for a unified nation of Spain.

The European Union also upholds the unity of Catalonia and Spain. Officials such as German Chancellor Angela Merkel have spoken out directly against Puigdemont’s efforts and declared their support for Rajoy.

The referendum and the ensuing political disarray have caused many Catalonians to lose trust in the government as their schools and streets turn to chaos. 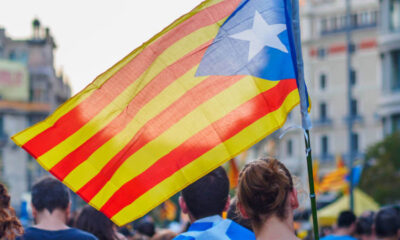 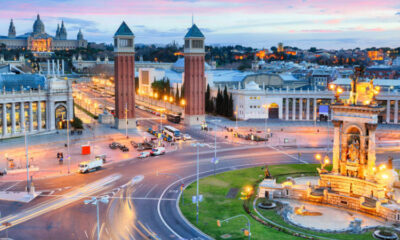