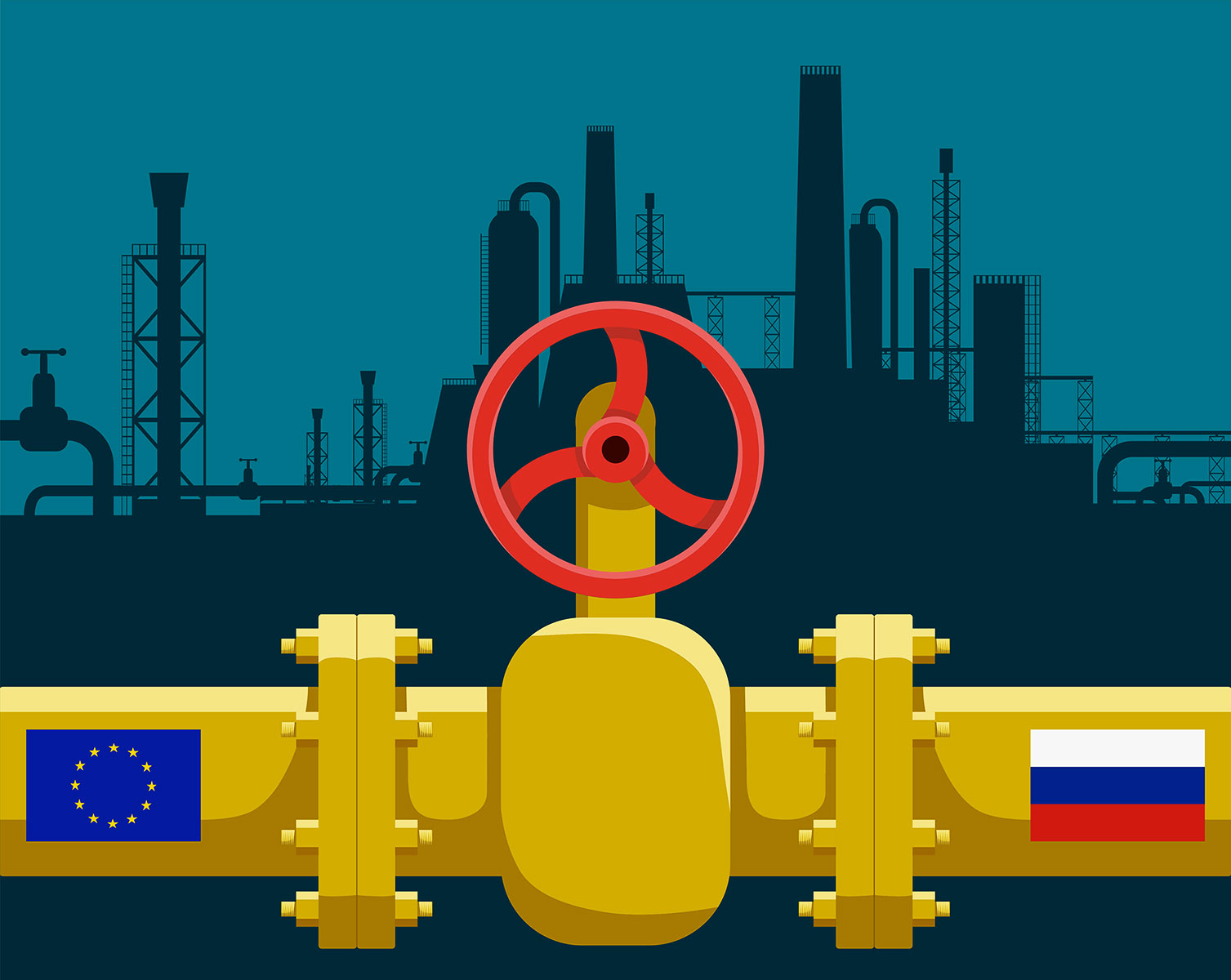 In 2010, I was invited to hold a presentation titled “Will Russia someday close the gas tap?” It was a rookie mistake, early in my career, so I didn’t think about how the presentation would be advertised. I just suggested general topics I wanted to talk about in the broader context of EU-Russia relations, with energy supply security being one of them.

As a result, I only learned about the chosen title when I arrived at the venue. I was quite upset and told the audience that if they came here to listen to me blaming the Russian Federation, my suggestion was that they go home because I did not intend to do this.

My main argument was that even though there is of course the possibility to utilize the European Union’s high dependency on natural gas deliveries from Russia, which is still around 40% today, it is, in fact, an interdependence, as oil and gas exports constitute almost 40% of the Russian budget.

History Matters in How Russia Is Perceived in Europe

For me, the reason for the halting of deliveries through Ukraine in 2009 could also be explained economically: Kyiv had been siphoning gas from the transit pipeline, unable to pay the price set by Gazprom. I was convinced that even though the Russian state is the biggest shareholder in Gazprom, it is still a company that needs to operate under predominantly market economy conditions. So if someone is not able to pay for your product, you do not continue to deliver.

Furthermore, even in the chilliest times of the Cold War, there has never been a disruption of gas deliveries to Western Europe. Why would Moscow endanger its reputation as a reliable supplier of energy? In retrospect, I was naïve.

My standpoint changed since the annexation of Crimea in 2014. At this point, one simply cannot deny that Moscow does use its natural resources as geopolitical leverage. However, as always in politics, the situation is much more complicated, and you won’t get answers to binary questions when it comes to the Kremlin, which is, incidentally, one of the 10 rules on how to work with Russia, according to Keir Giles.

So how did the recent gas crisis unfold and what are the (possible) reasons behind it?

In October, natural gas prices peaked at $1,200 per cubic meter due to a global energy shortage, especially in Asia. Preferential delivery of liquified natural gas (LNG) to this part of the world is adding to the problem, with countries like China willing to pay higher prices.

There is also low supply in Europe as a result of reduced production during the last decade and depletion of reserves due to an unusually cold winter and spring in 2020-21. Norway, the EU’s second-biggest supplier, has had to undertake long repair works on its pipelines, and alternative energy sources had been weak due to months-long calm winds. Additionally, while post-pandemic economic revival is slow, it is nevertheless causing higher demand, which renewables are unable to deliver.

All this means that Moscow is not, in fact, closing the tap but is just unwilling to open it up further. Interestingly, with the decision not to increase production respective to delivery, the Kremlin is relinquishing quite big profits. But why would it? The perspective has changed. While a decade ago there were limited ways to deliver natural resources to the East, and especially China, today LNG provides a viable alternative.

Alternative routes toward the West now also exist. Nord Stream 2 would further increase the pressure on Ukraine. Although potential economic (lost transit fees) and political (Donbas conflict escalation) challenges would not have direct consequences for Moscow’s delivery capabilities, certain legal challenges (including certification) remain regarding putting the pipeline into operation. The Kremlin might use the situation to get rid of the remaining obstacles, but it provides another opportunity, namely to thwart the EU’s ambition with regard to the Green Deal.

President Vladimir Putin has indicated that partners could hope for increased deliveries, by which he means countries that have long-term contracts with Gazprom. Hungary, for instance, has recently signed a 15-year deal. If other EU members join, this could undermine the efforts to become CO2 neutral by 2050 and even the goal of reducing greenhouse gas emission by 55% compared with 1990 levels by 2030.

Nord Stream 2 has already led to division within the European Union and also emasculates the responsibility Brussels has to the Eastern Partnership. Instead of a bilateral — or at least a regional, if not a European approach — should have been pursued from the beginning. This division could be further exacerbated by the current situation in the gas market.

I still have the mug I received as a present after the event. It features a cartoon of a shivering Europa sitting on a bull. On top of it a shorter version of my presentation’s proposed title: “Is Russia turning the gas tap?” A young man in a stereotypical Russian hat has his hands on the valve of a pipeline.

The general answer to questions posed in headlines is usually no. But as mentioned above, when it comes to Russia, there are no simple answers. If we were left with a situation depicted on the mug, certainly the whole of Europe will not be freezing this winter. Some parts will receive preferential treatment; others will have to see. The bottom line is that the EU should not get cold feet when it comes to dealing with the Kremlin.

One point remains as valid today as it was more than a decade ago: There is a dire need for the EU to speak with one voice and to have a common approach in foreign policy. It is important to continue to engage with the Kremlin, especially as spaces for this are shrinking, as the recent announcement of Russia’s suspension of its mission to NATO shows.

We need to continue a dialogue, but we seem to have forgotten what dialogue means: to listen to each other; to try to understand; to enter into an argument with the principal assumption that the other person could be right; to not only to listen but to respond; to get the points out and across.

We must not forget that there is a Russian civil society. So it is not the Russians, but the Kremlin. It is not the EU, but the member states. Language matters. Words become actions. Actions have consequences, and this can be a very dangerous downward spiral.

But there must also be some clear lines established. The tit-for-tat blame game that is dominating the discourse has to stop. This is not a reasonable discussion. A coherent foreign and, in this case, energy policy would prevent the Kremlin from being able to exert its strategy of division not only in the shared neighborhood but also across the European Union. Qualified majority voting on an EU-level with regards to foreign policy should be low-hanging fruit.

At the same time, the EU Commission should think about possibilities to alleviate the situation for consumers by countering rising energy prices, at least temporarily. Trade on the spot market has basically collapsed. It will be necessary to learn lessons from this without providing Vladimir Putin another opportunity to create discord. Otherwise, the European Green Deal — a central effort of the commission — is deemed to fail.

*[Fair Observer is a media partner of Institute for the Danube Region and Central Europe.] 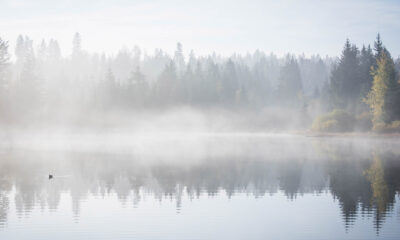 Should We Now Have the Right to Die?