While the whole church does not support extreme right-wing platforms, ethnonationalism does have a long history in Romanian Orthodoxy.

In a recent book evaluating the prospects for Romanian democracy, the prominent Austrian historian Oliver Jens Schmitt identified the Romanian Orthodox Church as one of four key institutions that have promoted what he calls Orthodox ethnonationalism over the past 100 years. The church, that is, has played a key role in the rise of fascism, strengthened the wartime dictatorship of Ion Antonescu that was responsible for the mass murder of roughly 250,000 Jews, legitimated state socialism and the dictator Nicolae Ceauşescu, and hindered the development of liberal democracy in the 21st century.

Not only has the church failed to critically examine its past, he writes, but “the project of a ‘People’s Salvation Cathedral’” — built at an official cost of at least €110 million ($123 million) and consecrated in November 2018 — “illustrates the idea of an ethnocratic state and the concept (of legionary providence in Romania) of a national collective which is the beneficiary of the Christian gospel of salvation.”

Schmitt’s assessment is certainly correct, but it is difficult to pin down the views of a church that boasts over 18 million members. Even though Schmitt limits his comments to the institutional church, we are still talking about the opinions of over 24,000 priests, deacons and teachers, and it is not surprising that one can find at least a few extremists among such a sizeable number of people. For example, whereas the patriarchate has been involved in various ecumenical endeavors in recent years, loud voices from inside the church condemn any discussions with non-Orthodox believers as heresy.

The church’s leadership refuses to discipline prominent clergymen who support extreme nationalist ideas, however, even as it is careful to distance itself from the radical right. A scandal erupted in 2011 when nuns at the Petru Vodă Monastery in Piatra Neamţ were filmed singing a fascist hymn to celebrate their abbot’s birthday. The incident was a painful reminder that strong fascist currents still exist within the church.

While church leaders officially refuse to endorse such positions, church bookstores abound with books attacking the European Union, liberalism, homosexuality, freemasonry and vaccines. Far-right politicians like Gigi Beccali cultivate close ties with the church, and the patriarchate allied itself with the ruling Social Democratic Party against the current president, Klaus Iohannis, during the 2014 presidential election on the grounds that Iohannis was not Romanian (he is a Transylvanian Saxon and a Lutheran). Christian bloggers continue to accuse the president of allowing the country to be overrun by foreigners. At the same time, neo-fascist parties find common cause with the church on issues such as abortion and homosexuality, attending the same rallies and supporting the same campaigns.

Far from the whole of the church supports extreme right-wing platforms, but ethnonationalism does have a long history in Romanian Orthodoxy. Large numbers of priests, bishops and metropolitans supported the fascist Legion of the Archangel Michael during the 1930s. Nationalist ideas became synonymous with church doctrine during most of the 20th century.

Dumitru Stăniloae, the country’s most celebrated theologian, wrote in 1935 that “behind every national type an eternal divine model acts, through which that nation realizes itself most fully,” and that people have a God-given duty to serve their nations. Indeed, he said, “we are not saved by fleeing from the people (neam) into which we were born, for otherwise Jesus would have left the Jews at the earliest opportunity.”

Some priests played an active role in the mass murder of Jews and Roma during the Second World War, and many more preached anti-Semitic and anti-Bolshevik sermons encouraging Romanian soldiers to wipe out the enemy. The church then maintained an official stance of Holocaust denial for the next 50 years. Large numbers of fascists became monks or priests as a way of escaping persecution following the war, and legionaries attempted to cultivate a pro-fascist current within the church.

Old habits die hard in conservative institutions such as the Orthodox Church, and interwar ideas and practices continued for decades under state socialism. While many priests were brutally persecuted by the communist dictatorship, others collaborated with the regime to the extent of divulging information learned in confession to the secret police. The church has still not distanced itself from its involvement with ethnonationalism or with state socialism. Indeed, nationalism has characterized much official church rhetoric since the 1989 revolution.

Faced with accusations of church collaboration with the Romanian Communist Party after Ceauşescu’s regime collapsed in December 1989, the theologian Ion Bria pointed out that Orthodox Christians conceive of sin as a sickness, not as the breaking of rules, as many Western Christians do. He argued that the church had been “sick” during state socialism, and had now recovered, so no confession or repentance was needed. In fact, the patriarchate’s failure to confront its past associations with extremist nationalism leaves it open to continuing problems in the present.

So long as the church does not wholeheartedly renounce ethnonationalism it legitimates those voices on the radical right that spread their messages of hate in the name of all Romanian Orthodox Christians. 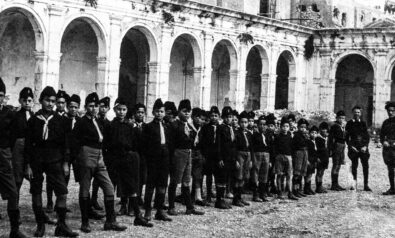 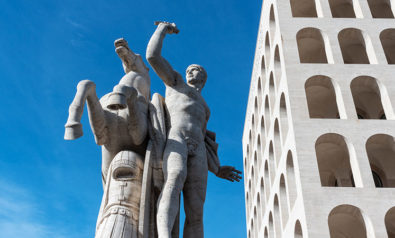 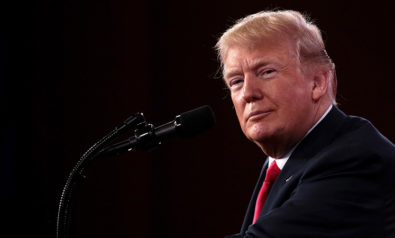