A person sitting at a café in the small town of Kaş, on Turkey’s southern coast, where the Taurus Mountains drop precipitously into the Mediterranean, would look out upon a blue bay and a small island. If they asked the waiter, he would tell them that the island — almost unbelievably — is in another country.

That island is Kastellorizo. It is Greek. It is far from being the only Greek island that sits close to the Turkish mainland, but it’s perhaps the most striking, since it is 78 miles from its nearest Greek neighbor, the island of Rhodes, and fully 354 miles from the capital, Athens. Indeed, landlocked Ankara, the Turkish capital in the center of Anatolia, is nearer.

Who Owns the Sea?

Nation-states are the oddity of the modern age. To people in the era of empires, today’s borders would seem extraordinarily restrictive. For centuries, Kastellorizo interacted freely with the mainland, which lies one mile away. Now it exists as a surreal outpost adrift in the Mediterranean. This tiny, quiet island is central to the latest crisis between Greece and Turkey — an argument over gas exploration rights and who owns where on the seafloor in the eastern Mediterranean. It has led to collisions between Greek and Turkish vessels, and even a confrontation in Libyan waters between Turkish and French frigates in June.

The clash with France is part of a wider confrontation in which France has become a vocal ally of forces in the eastern Mediterranean seen as broadly anti-Islamist. This includes European Union members Greece and Cyprus, as well as Israel, Egypt and the forces of renegade General Khalifa Haftar in Libya, a figure from the Gaddafi regime. All these alliances put France at odds with Turkey, which has emerged as the most vocal and perhaps the most powerful force for political Islam in the region. The alliance with Greece has helped to reignite much older hostilities between Greece and Turkey, feeding into dangerous older narratives.

The argument surrounding territorial waters is as artificial as the nation states that have given rise to it. The intricacies of maritime law hang around the question of whether the far-flung isles of Greece can claim exclusive economic zones (EEZs) on the seabed around them — in effect, that they have a continental shelf that Greece can claim, a mile off the Turkish coast.

Such claims create a collision course with Turkey, given the unusual situation of the two geographic territories. The result of the 1919-23 Turkish War of Independence was the establishment of a Turkish state on the landmass of Asia Minor, but to the exclusion of almost every island in the Aegean and Mediterranean seas lying off its shore. The peculiarity of this scenario is evident to anyone who has visited the popular tourist regions of the Turkish coast and the eastern Greek isles. The two are intimate neighbors, far more alike than they are to their respective hinterlands, let alone their distant national capitals.

Nationalism — since its arrival from Western Europe — has been calamitous for the wider region in which Greece and Turkey lie. It has brought chaos to the Arab world, to the Balkans and to Cyprus. Even today, it still informs the aspirations of the Kurdish people to add yet another state to a region of instability and ethnic tension.

On the face of it, Greece and Turkey appear to be two comparative success stories of the era of nation states in this region. They have been relatively stable, centralized states for much of the 20th century, despite the recurrence of military intervention in politics. Yet Greece and Turkey are also examples of the failure of the nation-state model in their very nature. Both espouse a virulent ethnic nationalism. Both are rooted in an ancient tribal exceptionalism, layered with later religious identities.

Like the wider region, this nationalism has required that what was a patchwork of ethnicities, indeed a form of multiculturalism — or, at least, co-habitation — was systematically uprooted, most brutally in the state-sanctioned ethnic cleansing of the early 20th century. State-sanctioned ethnic violence is nothing new to the region. It happened to the Sephardic Jews of Greece in the 1940s (themselves previously cleansed from Christian Spain after the retreat of the Moors), it has happened in the Balkans in the past few decades, and it happened in Greece and Turkey in 1923.

That was the year of the Treaty of Lausanne, which stipulated the transfer of populations between the two states based upon religious affiliation: Greek Orthodox to Greece, Muslims to Turkey. In many cases, this papered over cultural and ethnic complexities that were far from the clear-cut distinctions that Greek and Turkish nationalists believed inherent in their respective nation-state projects. This history, and the very human and very personal tragedy of it, has embedded an antipathy towards the “other” in the body politic of both states to the present day.

It is this reality that makes questions surrounding continental shelves, exclusive economic zones and rights to resources that lie under the sea so intractable. It was hard enough and bloody enough to divide the land of this region between the warring parties, often leading to strange and unnatural results like the sad fate of the little isle of Kastellorizo — severed from the mainland it gazes upon with every sunrise. To attempt the division of the waters as well is likely to lead to yet another hard and bloody outcome. 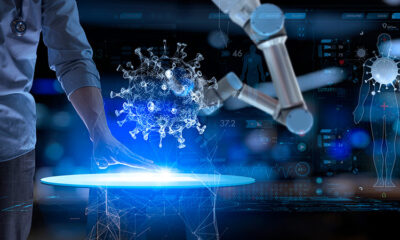 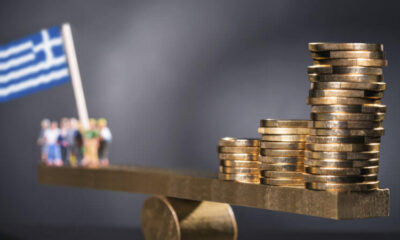 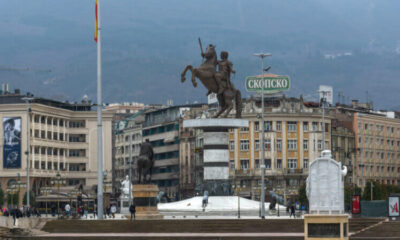 What Went Wrong in Macedonia’s Referendum?