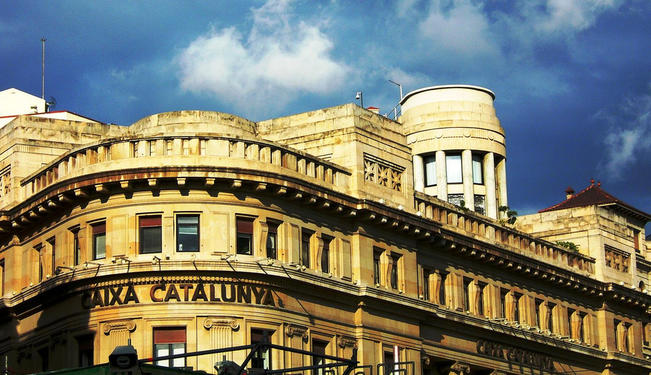 As a Morgan Stanley report indicates, investors are more optimistic about Spanish banks but they remain cautious. TheCorner.eu explains why.

The draft RDL for bank restructuring and resolution is expected to be passed next Friday in Spain. Aimed at preventing new banking catastrophes, the new legislation gives the Bank of Spain and the state-backed Fund for Orderly Bank Restructuring (FROB) new powers to intervene before crises erupt.

Morgan Stanley believes the new decree law will drive further consolidation in the sector, which together with extensive liability management at weaker entities, will continue to improve the competitive position of the large banks, mainly BBVA and Santander. “We see consolidation as a positive in the longer run for the system, but we are cautious on Spanish banks as a whole in the short term given the macroeconomic headwinds,” the financial services firm analysts explain in a report.

What is the new piece of law about? Here are its main points summarized below:

– A bank receiving public aid will be declared viable or non-viable depending if it is considered capable of returning the public funds with-in a reasonable amount of time (5 years) or not. Viable banks will receive public aid in the form of CoCos and will be allowed to restructure, if not the FROB will inject equity and the entity will go into resolution. If the entity is considered systemic, it will be allowed to restructure even if nonviable.

– We think the nationalized entities NovaCaixaGalicia, Banco de Valencia and Catalunya Caixa will face resolution, while BFA-Bankia could be considered systemic and continue to be run on a standalone basis. Once the stress tests are completed 2H of September, more banks could be nationalized.

– Resolution of banks will be managed by the FROB and will include mandatory liability management. Junior debt holders will receive at least, what they would do in the event of liquidation, which we believe opens the door for large discounts to nominal value. The FROB will then dispose of the bank in a competitive process, either entirely or partially transmitting some assets and liabilities. It can also offer support for the buyer if necessary (like until now) which can take the form of guarantees, loans, purchase of certain assets and liabilities or recapitalization.

– For entities where public aid is temporary, Liability management is encouraged in restructuring plans. Buybacks will be referenced to the market price (the MOU limited any premium paid to 10%), but it will be voluntary for investors to accept or not. Although its ‘voluntary’, if not enough funds are raised the bank could find itself going into resolution.

– The law states as a general guideline shareholders will suffer first losses. After them, some or all Junior debt holders could be forced to take loses but the level of seniority must always be respected. There is no distinction in the draft between retail and institutional holders. Junior debt subject to LME may include preference shares, hybrids, mandatory convertibles, and other subordinated debt. LME can be in cash, shares, or simply a reduction of nominal.

– The draft law doesn’t include any extra capital allocation to the FROB, and salaries of banks with public aid will be capped further at €500k (formerly €600k).

– The minimum core capital is increased to 9% as the MOU required, however, the definition of core capital DOES NOT include deductions from unrealized losses in the AFS as Basel III requires… Authorities don’t seem to want to disincentives banks from buying government bonds.

*Republished from our partner, TheCorner.eu. 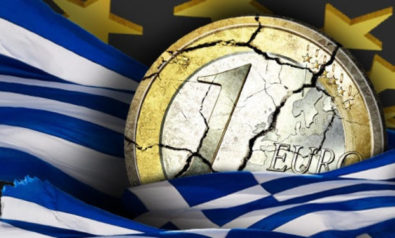