The memories of the London bombings are still overwhelming, not just for survivors and victims’ families, but also the first responders.

Overall, 52 people lost their lives: 26 on the Piccadilly Line between Russell Square and King’s Cross; 13 on the number 30 bus at Tavistock Place; 7 on the Circle Line train at Aldgate; and 6 at Edgware Road. Some 770 were injured.

Then-Mayor of London Ken Livingstone declared that these murders had failed in their chief goal: to turn Londoners against each other, like animals in a cage. A decade later, his speech still carries a powerful message.

Ten years after the tragedy, London commemorates the victims and their families and pays tribute to the tolerance, resilience and hopefulness of the survivors, who remember the day in this powerful video by Channel 4 News. 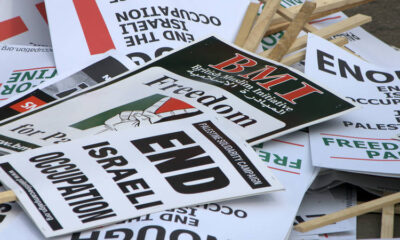 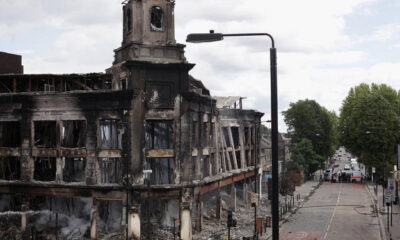