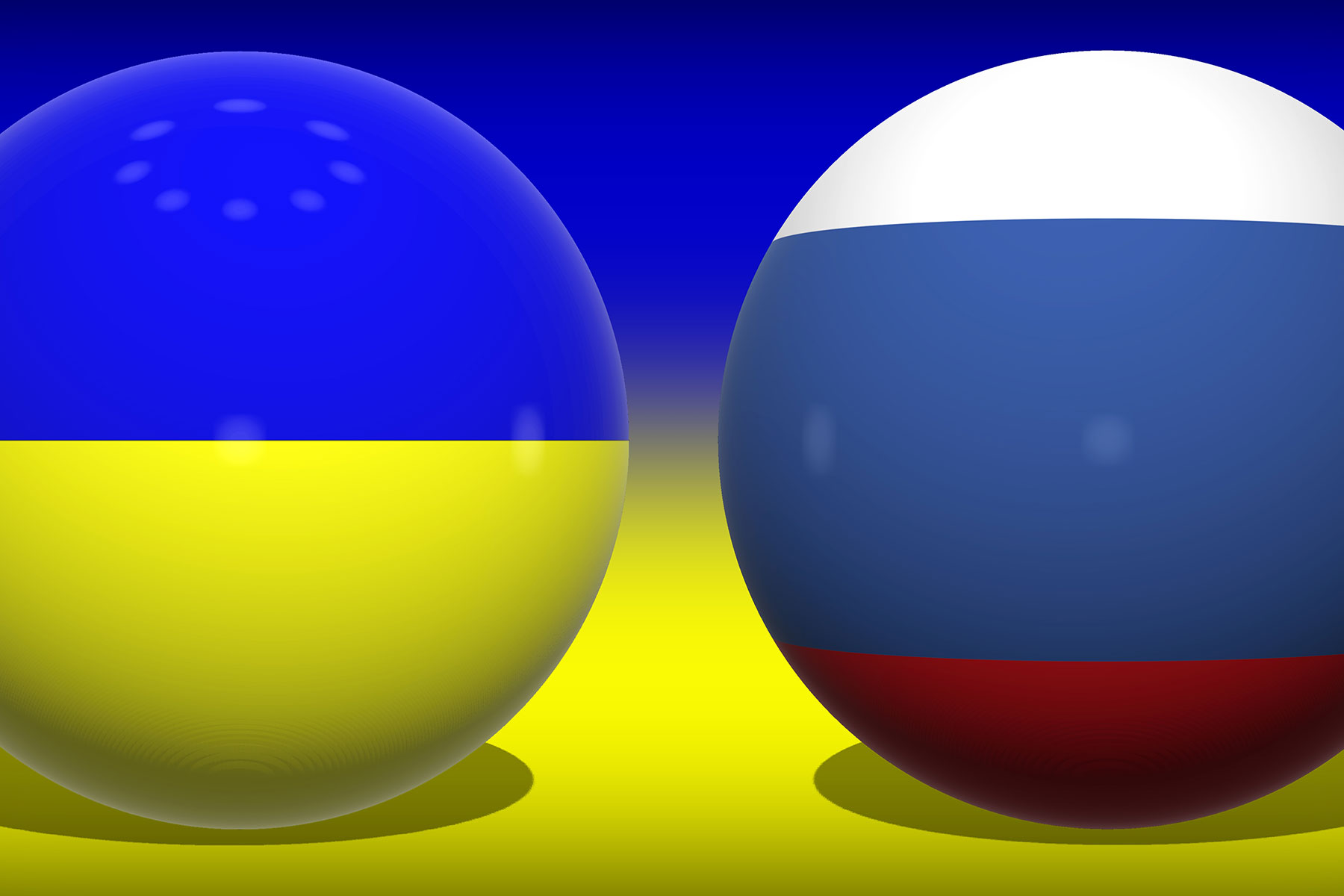 The Russian invasion of Ukraine — an attempt to end the independence of a sovereign nation by force — would, if successful, set a precedent that might frighten smaller countries across the globe. It is an attack on the system of international law that has given us 80 years of relative peace in Europe and allowed international trade to develop, thereby raising living standards.

The United Nations Charter established the principles of the inviolability of borders, respect for the territorial integrity of states and the prohibition of the use of force. When Ukraine gave up its nuclear weapons in 1991, its borders were formally guaranteed by Russia, the United States and the United Kingdom. Now, one of those guarantors is deliberately breaching those borders — for a second time.

The Helsinki Conference of 1975 reaffirmed the respect of borders in Europe, and it gave birth to the Organization for Security and Cooperation in Europe (OSCE), which Russia is a member of. Its charter confirms the above-mentioned UN principles. The Helsinki Final Act goes on to say: “They [states] also have the right to belong or not to belong to international organizations, to be party or not to bilateral or multilateral treaties including the right to be party or not to treaties of alliance.” The Russian pretext for war — to stop Ukraine from joining NATO and the European Union — is a direct contradiction of this Helsinki principle.

Many, including Russian President Vladimir Putin, hoped the conflict would be a short one. Yet it looks increasingly like becoming a long war of attrition, much like World War I, where most of the deaths were caused by missiles and shells falling for the sky. This sort of conflict can grind on for months and even years until all is ruined.

The Impact Beyond Ukraine

The devastation will be felt far from Ukraine. Between them both, Ukraine and Russia grow 25% of the wheat traded in the world. Around 12% of all calories consumed around the globe derive from crops grown in Russia and Ukraine. It is impossible to sow and harvest crops on a battlefield. Indeed, both belligerent nations are likely to keep any crops they can grow for the use of their own beleaguered people.

The effect of this on bread prices will be dramatic. Some 75% of all the wheat consumed in Turkey and 70% in Egypt comes from Russia or Ukraine. Israel and Tunisia are also dependent on them for half of their supplies from the same sources. We can expect bread riots and renewed political instability in these countries.

The effect of the war will be increased social tensions everywhere. The higher fuel and food prices that are flowing directly from the conflict will affect poorer families much more than richer ones as these items are a bigger share of the weekly budget in low-income households. They will also hit rural households much harder because people have to rely on a private car to obtain the necessities of life.

The cost of replacement motor vehicles will rise because of shortages of minerals like aluminum, titanium, palladium and nickel, of which Russia is a major supplier. This will hit Germany’s car industry hard. Lithuania, Estonia, Latvia and Finland will be disproportionately hit by the loss of Russian markets for their exports.

China’s Belt and Road Initiative (BRI) — creating a land-based route for Chinese exports to Western Europe — is being radically disrupted by a war that cuts right across the BRI’s road westward, and whose effects are being felt all the way from the Baltic to the Black Sea. The continuance of this war is not in China’s interests.

The Possible Way to Peace in Ukraine

The longer the conflict goes on, the more the sanctions on Russia will begin to sap its war-making capacity. Supplies of missiles and shells will become progressively harder to pay for. Those supplying weaponry to Ukraine have deeper pockets. This is the significance of Russia’s overtures to China.

These overtures are an opportunity. China has an incentive to broker a peace deal between Russia and Ukraine, and so does Turkey. Of course, timing will be crucial. But the ingredients of such a deal, where there is no trust at all between the parties, are much harder to describe.

Ukraine could perhaps find a formula to give up Crimea, but it can hardly concede an inch in eastern Ukraine. Russian-language rights in Ukraine could be guaranteed, but what has Russia to offer in return? Perhaps reparations for the physical damage that the Russians have done to Ukraine’s infrastructure. Ukraine could join the EU but not NATO, with Russia’s encouragement, which would be a major U-turn for Moscow.

None of these compromises are palatable, but they are preferable to a war of attrition that could go on for years until all the participants are exhausted or dead.