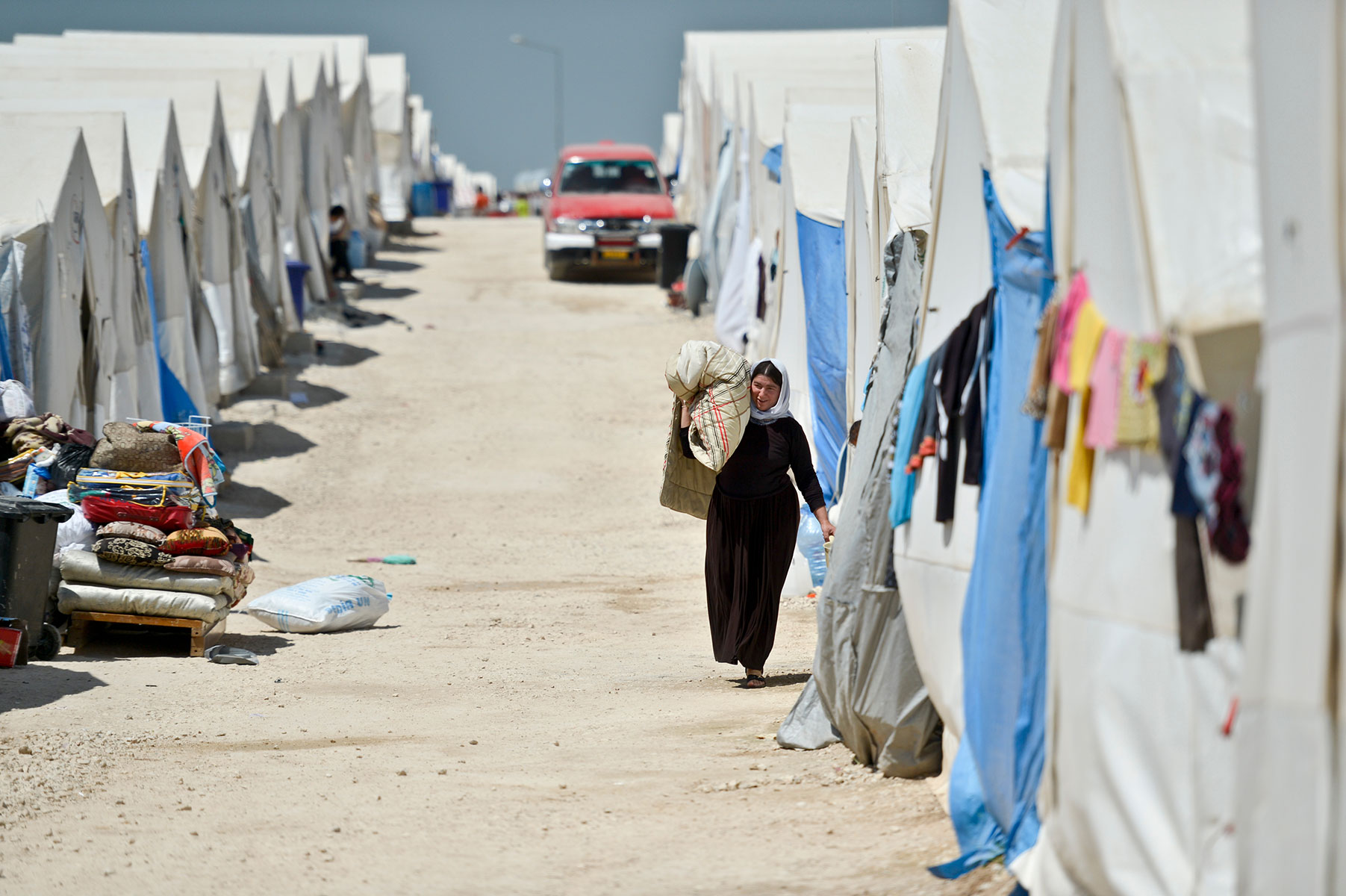 War crimes, genocide, torture, forced disappearances, crimes against humanity and other serious violations of international law have been characteristic of conflicts in the Arab world since even before they were codified in law. These crimes still occur in many Arab countries, most notably in Syria and Yemen. Not only do perpetrators often go unpunished, but they also find themselves rewarded and promoted.

Was the Bombing of Hiroshima and Nagasaki the Mother of All War Crimes?

So, when on November 30, 2021, a court in Frankfurt, Germany, handed down a life sentence to an Iraqi man who joined the Islamic State (IS) group for genocide against the Yazidi minority — the first time a former member of IS had been convicted of genocide and the first verdict for genocide against Yazidis — it was celebrated as a landmark case in the fight for justice and accountability. Taha al-Jumailly was found guilty of genocide, crimes against humanity resulting in death, war crimes, aiding and abetting war crimes, and bodily harm resulting in death.

“Today, ISIS member Taha AJ was convicted of genocide and sentenced to life in prison. This is the first genocide verdict against an ISIS member. This verdict is a win for survivors of genocide, survivors of sexual violence, & the Yazidi community,” tweeted Nadia Murad, a 2018 Nobel Peace Prize winner and a Yazidi survivor of IS enslavement.

The trial was also the first in Germany based on the principle of universal jurisdiction addressing crimes under international law committed abroad by a perpetrator who is not a German citizen and was only extradited on the basis of an international arrest warrant. Universal jurisdiction is the principle that some crimes are so serious that states should be allowed to claim jurisdiction over an accused person regardless of where they were committed or any other relation with the prosecuting entity. None of the crimes in the Jumailly case were committed in Germany, and neither the victims nor the suspect were German nationals.

Though universal jurisdiction has been practiced in just a few countries in recent years, it has become an increasingly important tool for achieving accountability and justice for the survivors and victims of international crimes. Hundreds of investigations are ongoing and dozens of convictions have been obtained.

The blossoming of universal jurisdiction is attributable to several factors, one of which is that the alternative route to prosecuting international crimes through the UN Security Council and the International Criminal Court (ICC) has effectively been closed by geopolitics. The Syrian conflict, for example, has never been appraised by the ICC because Russia backs President Bashar al-Assad.

The Pursuit of Cases

In recent years, there has been a greater capacity and willingness on the part of some domestic authorities to pursue cases involving international crimes, at least in certain circumstances. More and more countries have also passed laws allowing them to conduct the kind of landmark prosecution that took place in Frankfurt. More countries are following the Dutch example in setting up specialized units within the police, prosecution and even immigration services dedicated to identifying perpetrators of international crimes and bringing them to trial.

Another important factor in the power of universal jurisdiction is that victims and their advocates can contribute to investigations and prosecutions, and sometimes even influence the direction they take. In some countries, such as France and Belgium, victims and NGOs can initiate criminal proceedings. Even where this is not possible, victims and their advocates can still drive cases forward in other ways, such as by tracking perpetrators’ movements, sharing information with the authorities and exerting pressure on them to act.

Dutch authorities have even issued directions for Syrians in the Netherlands on how to file a criminal complaint against other Syrians relating to violations in Syria. In February, after Germany’s top court ruled that war crimes committed abroad can be tried in the country, a court in Koblenz became the first court outside of Syria to rule on state-sponsored torture by the Assad regime when it sentenced a former member of the secret police to four and a half years in prison for being an accomplice to crimes against humanity. Another former Syrian intelligence officer is currently on trial in Germany for overseeing 58 counts of murder and at least 4,000 cases of torture, rape or sexual abuse.

Despite this recent progress, enormous legal, evidentiary and logistical challenges remain before international criminal cases can be brought to trial. Investigating and prosecuting international crimes in domestic courts is not straightforward, especially in a complex conflict such as the Yemen war where crimes have been committed over many years by different actors.

Foreign investigators cannot easily gather evidence on the ground, so they have to rely on the cooperation of different parties to the conflict to build cases. UN bodies like the group of eminent experts, international organizations, local NGOs, and organizations such as Airwars assist with investigations.

Even if evidence linking an individual perpetrator to war crimes can be established, the suspect still has to be apprehended. In some countries practicing universal jurisdiction, those accused of committing war crimes do not need to be within reach of authorities for an investigation to be opened, but they need to be physically brought to court before any trial can take place.

Though international cooperation can be used to apprehend and extradite international pariahs like IS militants, pirates and slave traders, war criminals who are still serving members of Arab regimes are not about to be handed over. Only when they set foot in a country practicing universal jurisdiction — whether for work, vacation, claiming asylum or for any other reason — can they be arrested immediately, providing they do not benefit from immunity.

*[This article was originally published by Arab Digest, a partner of Fair Observer.] 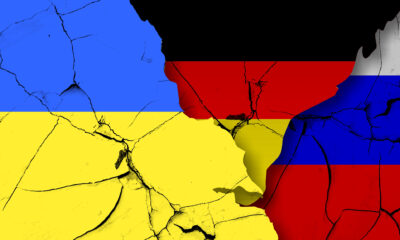 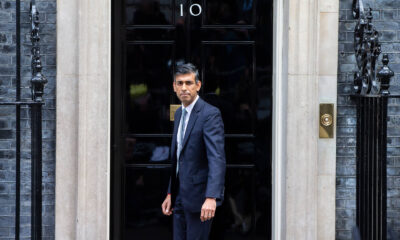 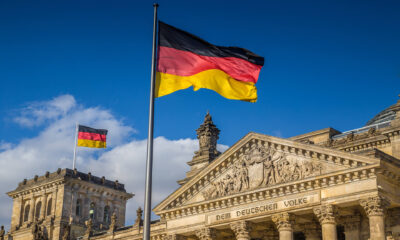