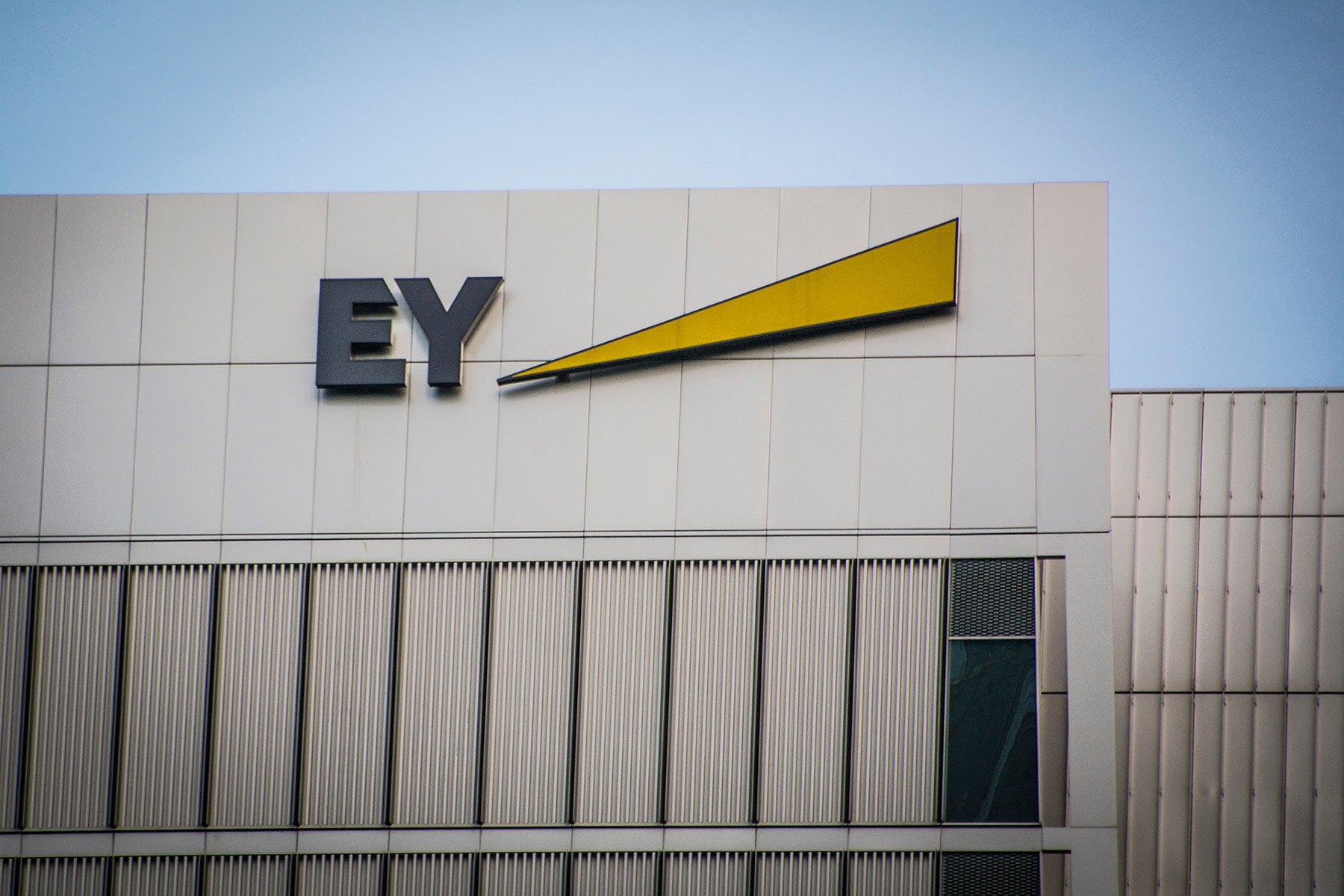 The UK economy is beginning 2022 on a somewhat shaky footing. Signs of an economic slowdown were cropping up even before the Omicron variant threw fresh uncertainty into the mix and raised fears that “Britain’s nightmare economy of the 1970s,” characterized by a noxious mixture of high inflation and stagnant economic growth, is set for a comeback. One particular industry, however, is doing brisk business: The so-called Big Four professional services firms are experiencing a remarkable boom.

How sustainable this period of prosperity will prove, however, is another question. Indeed, while the four major auditors — Deloitte, KPMG, PwC and Ernst & Young — are registering their strongest collective financial performance since the Enron scandal 20 years ago, the industry has yet to undergo the systemic overhaul necessary to ward off another Enron-scale incident. As high-profile scandals and legal battles have multiplied, it’s ever clearer that the UK must implement more robust and meaningful regulation of the auditing industry.

As recently reported, the auditing giants have all posted their strongest financial results since the 2002 Enron scandal led to the collapse of one-time competitor Arthur Andersen, shrinking the Big Five to today’s Big Four. Indeed, the auditing industry has been a standout performer amidst the pandemic, steadily outpacing the broader economy with the Big Four’s advisory arms reaping a particular windfall as businesses seek expertise on how to recover from the pandemic and protect themselves from future economic downturns.

The wave of mergers and acquisitions deals and increased spending on services such as environmental social and governance (ESG) consulting have given an impressive bump to auditors’ bottom lines. The Big Four generated a total of $167.3 billion in revenue this financial year, up 7% on 2019-20. Of the four, KPMG experienced the greatest increase, with its global revenue jumping 10% to reach $32.1 billion. EY, meanwhile, reported a 7.3% rise in overall turnover, including 19.6% growth in its strategy consulting arm. Deloitte rose 5.5% to $50.2 billion, while PwC increased sales by 2% to the overall revenue of $45 billion, with its advisory sector growing by 3.1%.

Unfortunately, this impressive financial performance hasn’t been matched by a corresponding uptick in standards. While auditors have tried to deflect blame — the UK boss of PwC recently complained that criticism of the audit industry from politicians and regulators is damaging the sector’s reputation — there’s little doubt that the industry continues to be embroiled in scandals, with all four firms associated with high-profile cases.

In one of the latest instances, KPMG is being sued for $600 million over its allegedly sloppy auditing of collapsed private equity firm Abraaj. In its heyday, the Dubai-based fund managed some $14 billion in assets, with Abraaj founder Arif Naqvi selling himself as an ESG trailblazer to the global political and financial elite. Abraaj turned out to be a massive Ponzi scheme, and the firm collapsed in 2018 amid allegations of mass fraud and misuse of funds.

KPMG played a particular role in the debacle, with the firm’s Lower Gulf affiliate accused of failing to identify the irregularities at Abraaj and not maintaining sufficient independence from the troubled fund. In particular, red flags were raised by executives bouncing between posts at Abraaj and KPMG, as well as the fact that KPMG also audited companies in which Abraaj invested.

KPMG is also facing other investigations, including scrutiny from UK financial regulators over apparently providing misleading information and failing to spot discrepancies in its auditing of collapsed construction firm Carillion. Meanwhile, EY faces accusations of “actively concealing” a six-year fraud from investors during its auditing of Gulf-based NMC Health, which comes as the auditor deals with high-profile auditing failures with Wirecard and Stagecoach.

Deloitte was fined a record £15 million ($20.3 million) in 2020 for failing to “act with integrity and objectivity” in its audit of software firm Autonomy. PwC, meanwhile, has faced fines and lawsuits for audits of firms including JP Morgan and racing car dealer JD Classics, and its Frankfurt offices were recently raided over a suspected tax evasion scheme.

In total, the Big Four have been fined £42 million in the UK in the past three years for flawed audits — a startling sum that underscores the need to more effectively regulate the sector.

The trouble is that, two decades on from Enron, regulation hasn’t been beefed up sufficiently to curb abuses in the auditing sector. An independent review found that the current UK regulator, the Financial Reporting Council (FRC), is “rather ramshackle” and should be urgently replaced with a strengthened body with more accountability to Parliament.

Plans for such a replacement have yet to materialize concretely, and the government’s appetite for audit reform is worryingly meager. Recent reports that ministers are planning to water down suggested reforms — including replacing planned legislation to make company directors more accountable over financial reporting with a weaker, more narrowly applicable UK corporate code — are alarming given the deeply rooted problems in the auditing sector.

Indeed, it is long past time to carry out a thorough overhaul of financial services regulation in the UK and install robust corporate governance to prevent another crisis on par with Enron. As American investigative journalist David Hilzenrath has argued, there are critical lessons to be learned from Enron, such as the imperative to end the multiple conflicts of interest that exist within the auditing sector, including close relationships and even “revolving doors” that develop between companies, auditors and regulators.

These can be tackled with measures such as ensuring that auditors are independently assigned rather than company-appointed, frequently rotating auditors, and instituting a politically accountable regulator with the power to implement penalties at an earlier stage before the damage has been done.

The UK government should heed the warnings that countless scandals have provided and implement suggested regulatory changes before it’s too late. There’s little point in championing the successes of the professional services sector if this is just paving the way for a headline-grabbing crisis that brings it all crashing down. 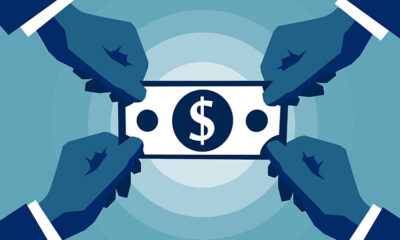 Buybacks and Self-Consumption in a Hyperreal Economy 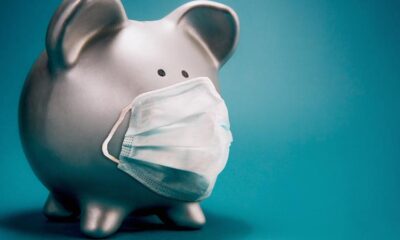 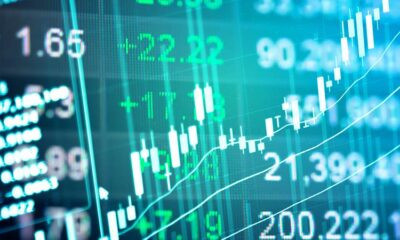