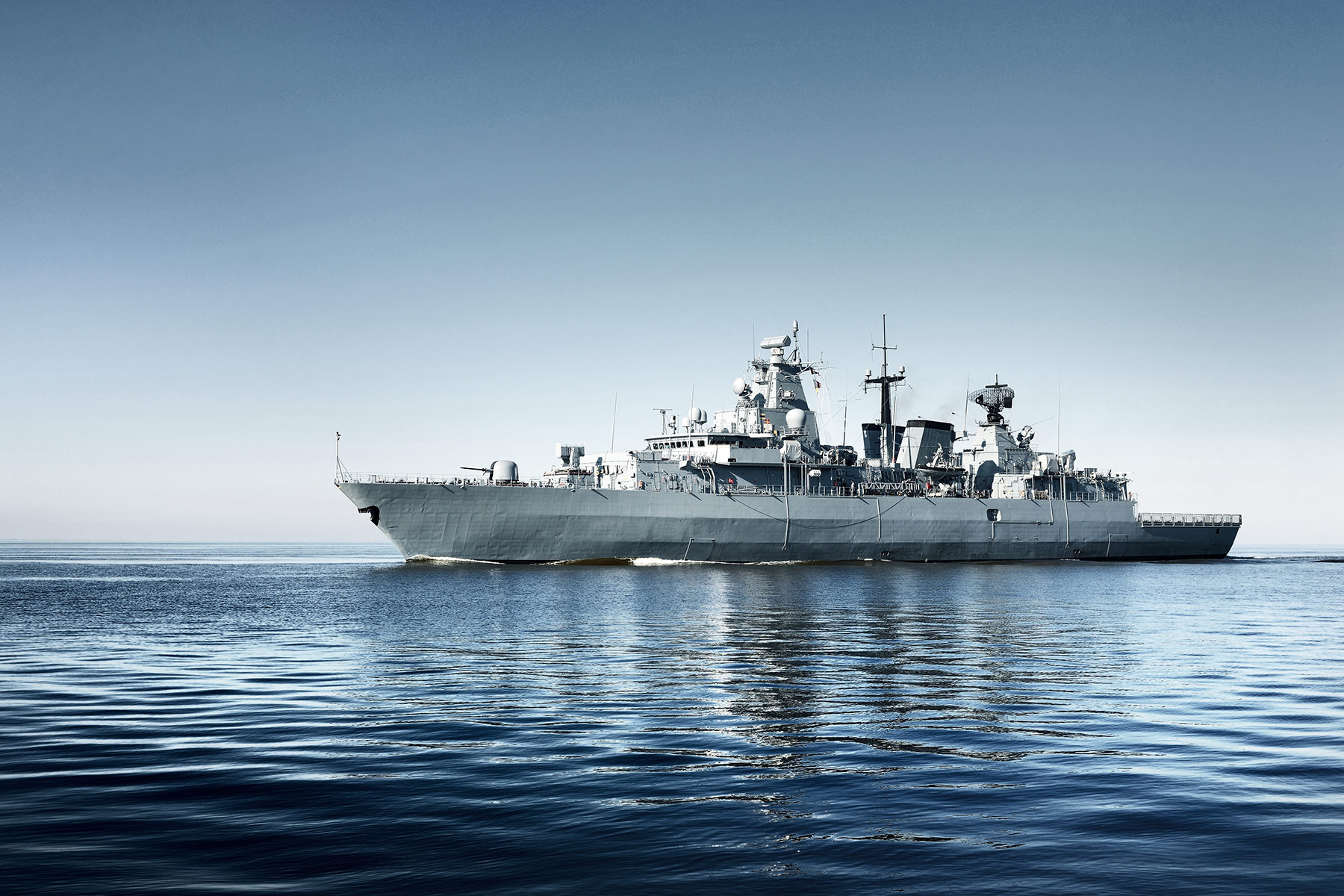 The German government has repeatedly drawn attention to China’s disregard for international law, especially in the context of its refusal to abide by a ruling of the Permanent Court of Arbitration, which declared its territorial claims in the South China Sea illegal under international law in 2016. Yet the German warship’s chosen route takes it to a US base whose status under international law is — to say the least — contested, thus torpedoing the implicit criticism of China.

Diego Garcia is the largest island in the Chagos Archipelago, which formerly belonged to the British Indian Ocean colony of Mauritius. In 1965, the British illegally retained the Chagos Islands in order to construct a military base there. The United Kingdom declared the archipelago a restricted military area and deported its entire population to Mauritius and the Seychelles. Since then, the base on Diego Garcia has largely been used by the United States. The Brits have leased the island to the Americans until 2036.

Violation of the Right to Self-Determination

Mauritius has been seeking to reclaim its sovereignty over the Chagos Archipelago since the 1980s. In 2019, an advisory opinion by the International Court of Justice (ICJ) found that the UK’s claim to the archipelago contradicted the right to self-determination and called on UN member states to “co-operate with the United Nations to complete the decolonization of Mauritius.” A resolution adopted by a large majority of the UN General Assembly called for the United Kingdom to “withdraw its colonial administration.” Most European states abstained, including Germany.

While the advisory opinion and resolution are not legally binding, they certainly possess normative power. In 2021, a ruling by the International Tribunal for the Law of the Sea (ITLOS) in Hamburg concurred with the ICJ’s interpretation. A separate issue of fundamental human rights is also involved: The US base housed a detention facility where terror suspects are known to have been tortured. Unlike Guantanamo Bay, the Diego Garcia facility remained completely secret until it was revealed by investigative journalists in 2003.

A so-called bunker call at Diego Garcia is the obvious option for keeping the German warship’s replenishment as simple as possible on the long leg from Karachi in Pakistan to Perth in Australia. Calling at a NATO ally’s port is easy to arrange, with simplified procedures for procuring food and fuel. Resupplying in Sri Lanka or Indonesia, for example, would be much more complex.

The obvious operational benefits are outweighed by the cost to the mission’s normative objectives: Calling at Diego Garcia will inevitably invite accusations of double standards. The UK’s open defiance of the ICJ opinion and UN resolution means that visits to the Chagos Islands implicitly accept — if not openly support — a status quo that is at the very least problematic under international law.

The bunker call would run counter to both the ICJ opinion and the ITLOS ruling, as well as boosting Beijing’s narrative that the West is selective in its application of the rules of an already Western-dominated international order. At a juncture where international norms and rules are increasingly contested in the context of Sino-American rivalry, none of this is in Germany’s strategic interest.

There are alternatives to replenishing at Diego Garcia. Changing the route would involve costs, but it would also underline Germany’s interest in upholding the rules-based international order. One possible outcome of a reevaluation of the current route planning would be to omit the call at Diego Garcia but, at the same time, to take the vessel closer than currently planned to the contested Chinese-built artificial islands in the South China Sea.

In connection with a detour avoiding Diego Garcia, that would represent a gesture boosting international law, rather than a demonstration of military might toward China. Germany could show that it is willing to comply with international law, even where doing so contradicts its own immediate operational interests and its partners’ expectations.

When Islanders Are Robbed of Their Homeland 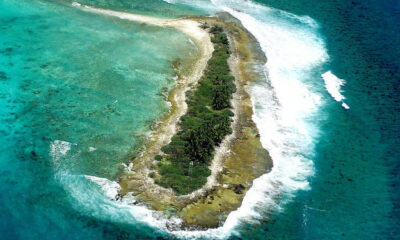