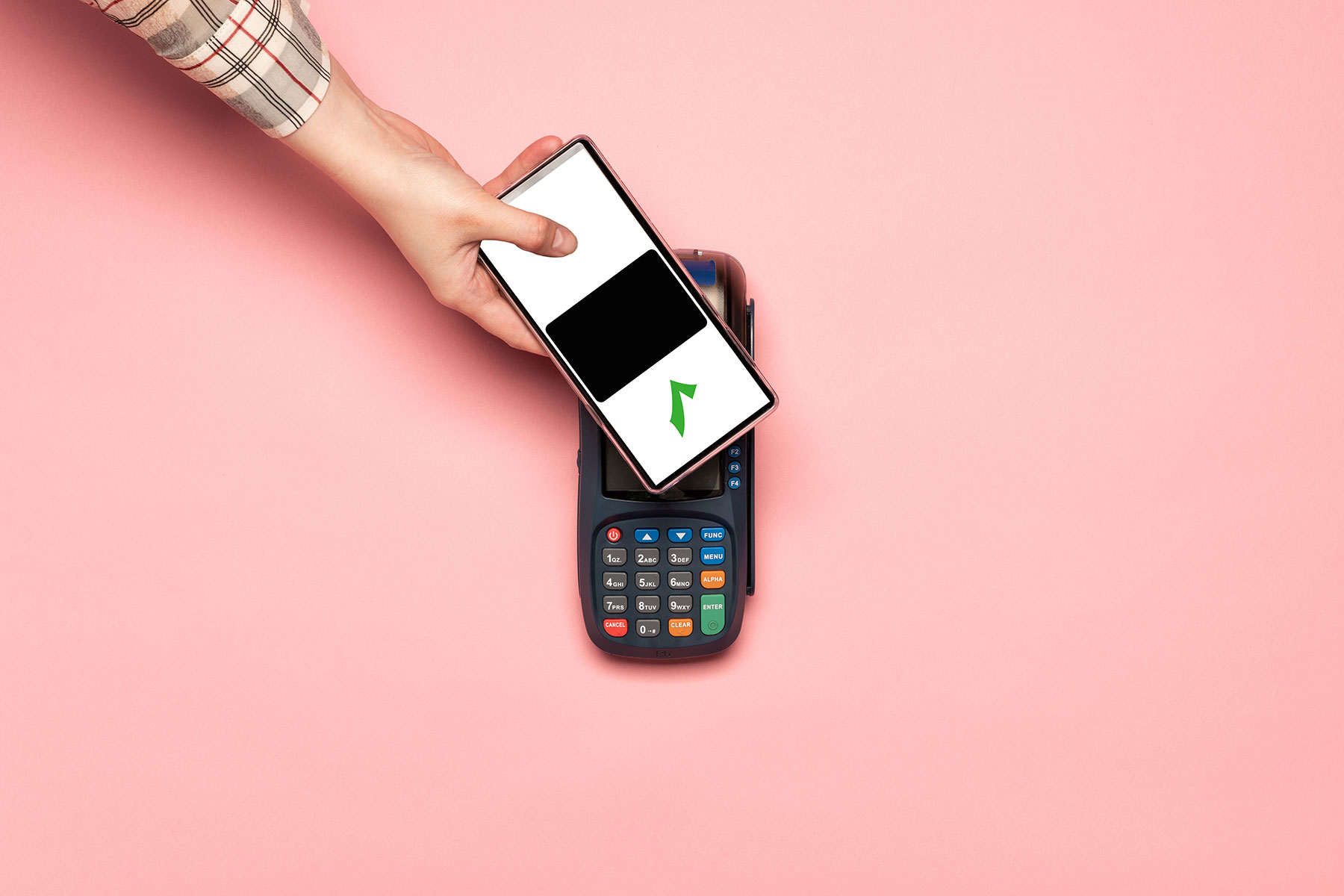 The global health crisis has led to an increase in going out cashless due to fears of transmission of the coronavirus. Yet this has had an adverse impact on social and economic inclusion. It has also exacerbated the so-called “digital divide” over who has access to the internet and can buy things online. In the United Kingdom, 1.9 million households do not have an internet connection.

Cash, an integral part of daily life for millions of people, is being sidelined to make way for digital payment systems, under the guise of anti-corruption efforts, increased convenience and security for consumers. The act of going cashless has crept into our everyday lives, and it seems somewhat inevitable that advanced economies will fully digitalize in the not-so-distant future. In the UK, for example, over a third of consumers have reported being refused when trying to pay with cash “at least once since the first lockdown in March 2020.”

These efforts to move away from using cash have inevitably led to the gradual removal of free-to-use ATM machines. In 2018, the British consumer website Which? reported that cash machines in the UK had been shut down, often replaced with machines that charge users a fee per withdrawal.

This has subsequently had an adverse effect on low-income earners. In some of the most deprived areas of the UK, as many as 1.3 million people do not have access to a bank account. For them, cash continues to be an essential part of their daily lives, particularly those who get paid in hard cash. The same applies to many small businesses that rely on cash to operate as they do not have to pay card fees or wait for funds to be transferred to their bank accounts.

On average, around 340 ATM machines are disappearing from UK high streets per month. The decline in the use of cash during the pandemic has resulted in a swift fall in available cash machines. This has subsequently led to a debate about the financial exclusion of the most vulnerable people in society. This includes those who are “poor or in debt, disabled people, rural families and anyone who may be at risk of having their finances controlled by an abuser.”

Since cash is fundamental to the lives of millions, the continued disappearance of ATMs is inexorably putting the economic security of these sections of society in jeopardy. The UK government has consequently come under increasing pressure to introduce legislation to “protect access to cash for vulnerable people.”

In 2018, a study by Access to Cash found that 25 million people in the UK, nearly half of the population, “use cash as a necessity.” Many, it would seem, could be ready to fight back and protect cash from the advancement of cashless systems in order to insulate certain sections of society. For those most affected, ATMs represent access, inclusion, identity and autonomy.

What FinTech advocates of digitalization often fail to take into account when pushing for cashless societies is the social value of hard cash. The most deprived sections of society rely on cash to live. Nearly half of those who depend on cash in the UK are over 65, an age group whose cultural association with cash is deeply rooted.

It would seem that these groups are being somewhat ignored. “Everyone should have reasonable access to their own money without having to pay,” said Gareth Shaw, the head of money at Which? “Yet our research shows free cash machines are vanishing at an alarming rate — often in areas where people need them most.” The unintended consequences of going cashless have often involved panic around accessibility and public debate about social exclusion, as in the cases of India and Sweden. It also raises questions about the impact on small businesses. The removal of ATMs will continue to exacerbate these anxieties.

Martin Lewis, a financial journalist and founder of MoneySavingExpert, highlights the societal disparities in accessing hard cash. He told The Times, “Many, especially the more affluent and technologically savvy, now live mostly cashless lives. That’s exactly why protecting access to cash is so important. We must learn lessons from the past and plan now to protect those who need it in future.”

Moreover, simple infrastructural issues, such as lack of adequate access to broadband in remote areas, compound the need for accessing cash. Coupled with a traditional emotional attachment to cash, this has led some town halls in France to pay €1,500 ($1,740) per month to retain ATMs, even though few people use them.

These municipalities appear to have understood the importance of providing access to cash for the public good, particularly in the context of the pandemic. Caroline Abrahams, the charity director of Age UK, said governments “must legislate to protect cash access within a reasonable travel distance of people’s homes. This will not only help the millions of citizens of all ages who risk being excluded from society if cash is allowed to die, but can also help revitalise our high streets as local businesses strive to recover.”

It remains of paramount importance for general social cohesion that banking regulators do not cut off the most vulnerable people from society. The ATM remains an economic bulwark for financial inclusion. Their continued removal can only aggravate the already negative consequences of going cashless on the most vulnerable in society. Our economic systems must be accessible to all. As things stand, digital systems remain out of reach for millions.