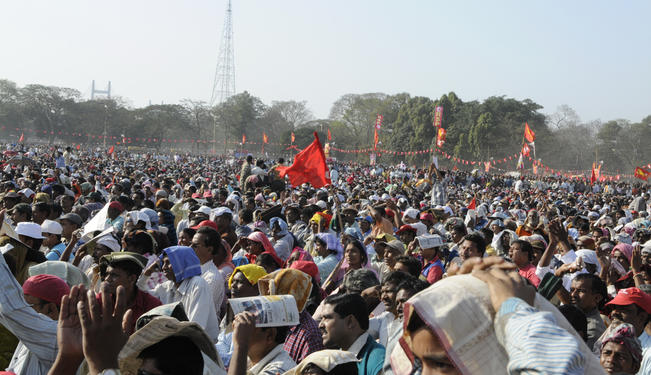 India, and the world, should be wary of Narendra Modi

India may elect as its next prime minister a far-right Hindu nationalist who, as governor of Gujarat, directed his state's police force to look the other way during a mass slaughter of Muslims in 2002.

Narendra Modi is a self-made politician: the son of a street vendor who worked his way up through the grassroots of the right-wing Bharatiya Janata Party (BJP). He came to prominence in his home state of Gujarat with an impressive economic record amassed during his tenure as a governor in the western Indian state, which allowed him to woo middle-class voters who would otherwise have been turned off by his hard-line politics.

Now that he has set his eyes on national office, Modi is hoping to once again sway voters by focusing on his free market and technology sector-friendly economic policies. But his complicity in the horrific Gujarat riots, which left thousands dead in a span of 72 hours, is one legacy that still haunts his candidacy and Indian politics.

On February 27, 2002, several Hindu pilgrims were killed in an accidental train fire in the Gujarati city of Godhra. Far-right Hindu Nationalist groups aligned with Modi’s BJP blamed the fire on Muslim "terrorists" and the Muslim community at large, who they perceived as antithetical to national Indian identity and the Hindu religion, and immediately called for strikes across the country. In response, organized Hindu mobs went on a wave of mass killing and rampage directed at the state’s minority Muslim and, in some cases, Christian communities. Children were burned alive. Women were raped and disemboweled. Many others were hacked to death with swords.

Police stood by passively during the attacks, ignoring pleas for help. In fact, according to a Human Rights Watch report, the police were directly involved in orchestrating the killings. The violence sent shock waves across India’s Muslim community and raised global concerns about the governing BJP Party’s radical anti-Muslim politics.

Modi, who was then one of the loudest voices blaming "Muslim terrorists" for the fire, claims that he did all he could to stop the killings. Subsequently, he was cleared of any wrongdoing by the Indian Supreme Court, though his minister for women and child development, Maya Kodnani, is currently serving a 28-year prison sentence after being convicted in 2012 of providing weapons for the murders of 97 Muslims during the riots. In subsequent investigations, two independent commissions have since found that the train fire was not the result of terrorism.

Modi’s actions during the killings drew global condemnation and both the British High Commission and the US Commission on International Freedom of Religion Report found the state government of Gujarat – the government that Modi himself led – culpable in the massacres. The United States even went so far as to deny Modi a travel visa for his role in the 2002 massacre.

Modi has slightly toned down his vile anti-Muslim rhetoric as he lays the groundwork for his national ambitions. But he has still not apologized to the Muslim community in Gujarat nor has he expressed any remorse for the massacre.

Will Modi Enter the PM's Office?

The possible election of Modi as prime minister in the 2014 election cycle comes at a particularly difficult time for India. Once hailed as an emerging global economic power house, India has seen its economic growth rate grind to a ten-year low. India’s "soft power" standing has also suffered as the result of serious internal problems, including persistent corruption and horrific sexual violence. Electing a figure with such an appalling human rights record will only further shake India’s international standing and, as a result, may increase India’s growing economic woes.

Already Modi’s candidacy is exacerbating the simmering fault-lines in Indian political and religious life. Indian opposition leaders and civil society movements have been quick to highlight the domestic and global dangers that a Modi election poses for India. Congress Party leader Jairam Ramesh has compared Modi’s rise to that of the "Third Reich." A coalition of civil society organizations is sounding the alarm bells, highlighting Modi’s threat to democracy and religious pluralism.

Early polling suggests that the BJP under Modi is on its way to being the largest party in India’s next parliament, indicating a likely Modi victory. That would pose a particularly difficult challenge to US policy makers given the important strategic, cultural, and economic ties that have been growing over the last decade between the two countries. While some may urge the United States to focus on the totality of Modi’s record and his recent softening of rhetoric, his role in the Gujarat killings cannot be overlooked in the name of diplomatic expediency.

The Obama administration must make it absolutely clear through all diplomatic channels that the US will not continue forging a strong relationship with India if Modi is at the helm. The close economic, strategic and cultural ties that have defined US-India bilateral relations over the past several years simply cannot continue with Modi as prime minister. Indeed, Indian voters who like Modi because they consider him a strong economic manager should realize that his election would slow and, in some cases, reverse vital Indian economic goals.

In the end, it will be up to India’s voters whether Modi becomes the next prime minister or not. But it will also be up to American policy makers to demonstrate that even in the realist world of international diplomacy, being complicit in genocidal acts is simply unacceptable. Modi demands such a response.

*[This article was originally published by Aslan Media.] 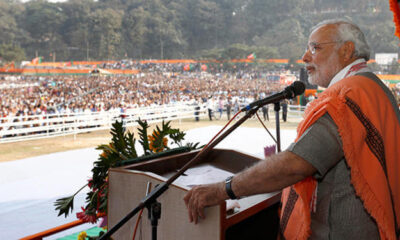 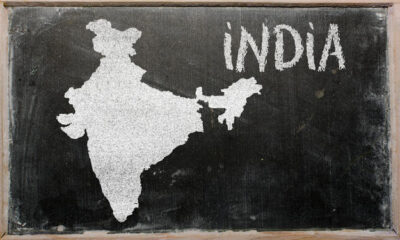 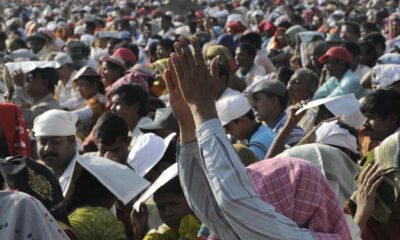