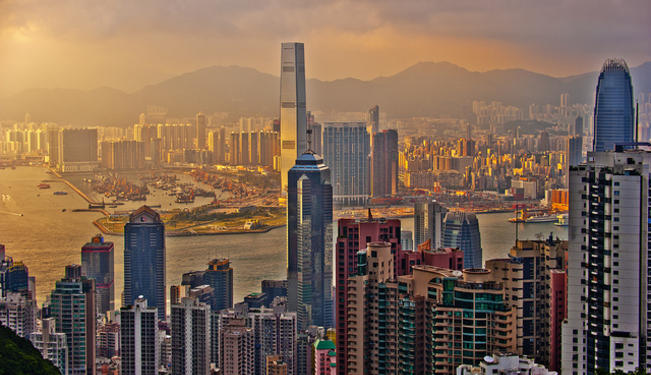 While Indonesia's economy is on the verge of becoming the leading one in Southeast Asia, there's still work left to do for the country's leaders.

2: Obama's China Policy: Not Perfect, Not a Failure (B+) — Jeffrey Chen

US-China relations are complicated and expansive, characterized by unprecedented interdependence and potential for both deepening cooperation and intensifying competition.

From the day-to-day to the social and economic, Nanette K. Pawelek delivers an on the ground view of life on US and NATO operated bases in Afghanistan. This is the first of two parts.

General Sinha argues that India faces a sorry choice between a corrupt dysfunctional government and a divided incoherent opposition.

5: Elections in South Korea: How to Engage Pyongyang?— Inwook Kim