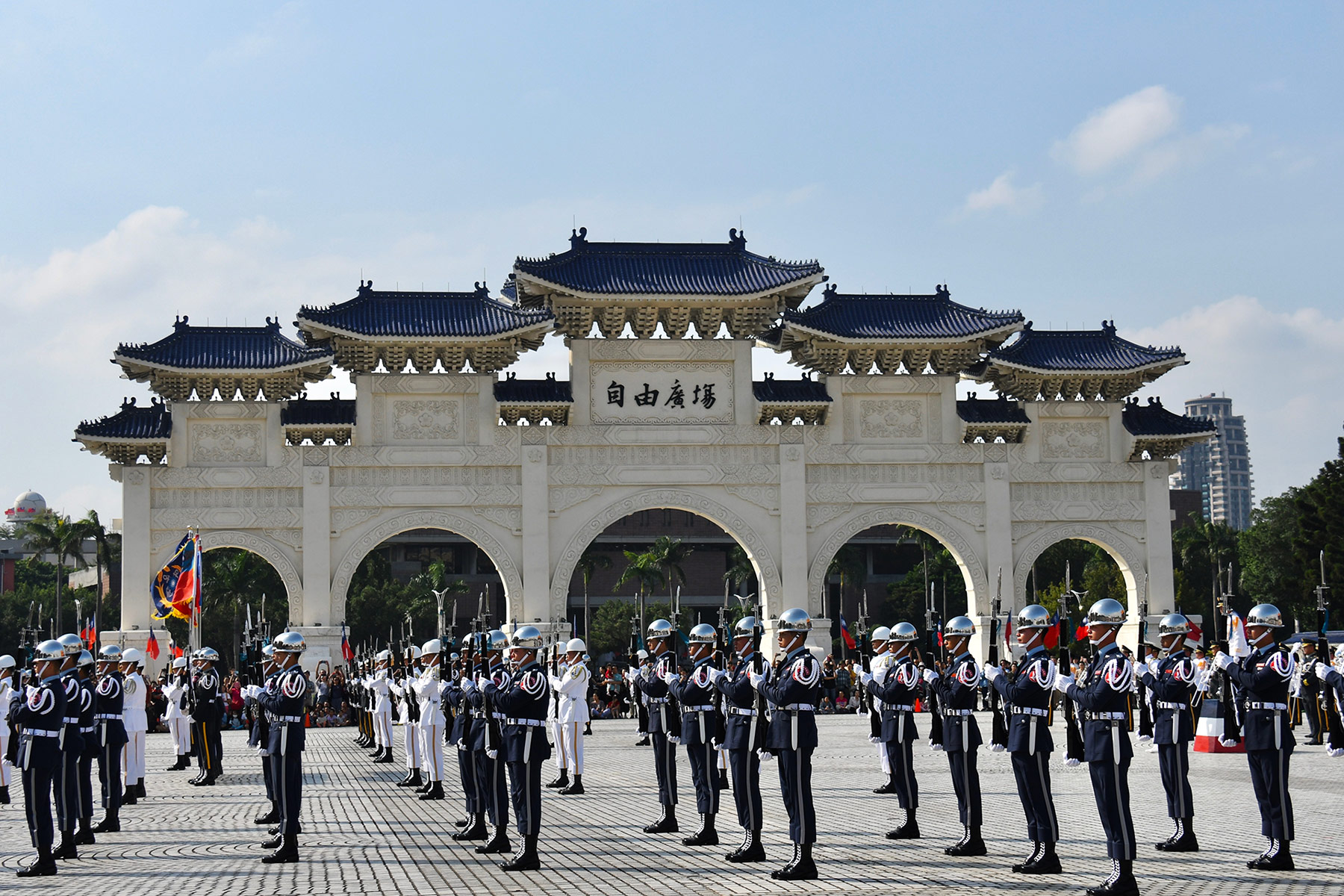 Taiwan’s President Tsai Ing-wen recently confirmed reports that US Marines and special operators are training local troops on the island, reflecting growing concerns in Washington over the state Taiwanese-Chinese relations. In her statement, President Tsai said she had faith that the US would come to Taiwan’s defense in the event of a Chinese invasion, which is what, according to Assistant Secretary of Defense for Special Operations Chris Maier, the Americans are training the Taiwanese forces to do.

While President Joe Biden said in an October town hall that the US was committed to defending Taiwan, his administration later walked back his statement as it clashed with Washington’s official policy of strategic ambiguity vis-à-vis Taipei. Strategic ambiguity, or not publicly declaring how the United States would react in the event of a Chinese invasion of Taiwan, has guided US-Taiwan relations for over 40 years.

The policy has recently come under scrutiny as relations between Tapei and Beijing continue to deteriorate and as the prospect of an invasion, according to some analysts, becomes more likely.

Admiral Philip Davidson, who led the US Indo-Pacific Command until April, testified in March to the Senate Armed Services Committee that annexing Taiwan is “clearly one of [China’s] ambitions” and that the threat will likely materialize within six years. Taiwan’s defense ministry reported last month that Beijing would be able to launch an attack against the island with minimal losses by 2025.

Despite sending nearly 150 fighter jets, alongside nuclear-capable bombers and anti-submarine aircraft, into Taiwan’s Air Defense Identification Zone in early October, coinciding with the anniversary of the declaration of the People’s Republic of China, President Xi Jinping said that Beijing was committed to pursuing peaceful unification with Taiwan. According to John Culver, a former CIA analyst, Xi has framed unification as a requisite to achieving the “China Dream” by 2049, adding that Xi may take risks that his predecessors would not in order to secure unification.

Taiwan is likely not prepared for a Chinese invasion. It spends just over $11.5 million on defense. This, as former Deputy National Security Adviser Matt Pottinger notes, is an amount similar to that of Singapore, which has a population a quarter of the size of Taiwan’s and lacks the existential threat facing Taipei. Pottinger added that Taiwan neglected national defense for the first 15 years of the 21st century, spending too much on equipment that would be quickly destroyed in an invasion.

The readiness of its military was also called into question by a Wall Street Journal article published last month reporting low-quality basic training and a widespread unwillingness to defend the island. The article quoted US Marine Colonel Grant Newsham as stating that while Taiwan’s military has well-trained troops and “superb officers,” it lacks adequate funding and could benefit from more training with the US and its allies. The Wall Street Journal also reported that many Taiwanese expect the US to intervene in case of kinetic military action by the People’s Liberation Army (PLA).

While the US supports Taiwan through arms sales, it remains committed to strategic ambiguity. Instead, the US Strategic Framework for the Indo-Pacific, a policy document declassified near the end of President Donald Trump’s tenure, recommends that the United States “enable Taiwan to develop an effective asymmetric defense strategy and capabilities that will help ensure its security, freedom from coercion, resilience, and ability to engage China on its own terms.”

While the framework has not been formally implemented, the Biden administration has not replaced the document, and officials within the administration have acknowledged a degree of continuation of Trump-era policies vis-à-vis China and Taiwan.

As Washington readies itself for escalation with Beijing, others are less convinced that rising tensions between China and Taiwan will result in violence. Project 2049 research associate Eric Lee, for instance, argues that the threat is “nothing new,” and that the growing perception of China as a threat to the United States is what has led to greater alarm regarding Taiwanese-Chinese relations.

According to Bonnie Glaser, former head of the China Power Project at the Center for Strategic and International Studies, China’s aim is to prevent Taiwanese independence, not to seek forceful unification. She adds that every leader since Mao Zedong has projected determination to unify Taiwan with the mainland, and that while some Chinese have come to believe that time is no longer on China’s side and that it should use force to compel unification, Xi has resisted such pressures. The latest five-year plan that came into effect in 2021 describes China’s policy vis-à-vis Taiwan as a “peaceful development of cross-strait relations.”

Those who believe that China is unlikely to use kinetic action against Taiwan think that it will instead pursue unification using economic and political means. Taiwan is heavily reliant on China’s economy: Beijing is Taipei’s largest trading partner, which gives the mainland leverage over the island. China has isolated Taiwan by pressuring countries not to sign free trade agreements with Taipei and has pushed for the island’s exclusion from the Trans-Pacific Trade Partnership and the Regional Comprehensive Economic Partnership, two major trade agreements in the Indo-Pacific Region.

China has also restricted tourism to Taiwan and has pressured international businesses to label the island as a Chinese province. Taiwan also faces a brain drain to China as hundreds of thousands of well-educated Taiwanese opt to work on the mainland instead of their home country, with Chinese firms offering double or triple the wages available on the island.

Glaser argues that China’s goal is to “constantly remind” the Taiwanese of its increasing power to instill a pessimism about Taiwan’s future and deepen cleavages within its political system. While pursuing unification through this gradual, nonviolent approach will likely take longer than kinetic action would, it will also be less costly and risky for the Chinese government.

As tensions between Taiwan and China grow, the possibility of a Chinese invasion is considered by some as more imminent than ever before. Taiwan’s military is not prepared for kinetic action against the PLA, and calls to assist Taiwan by increasing arms sales and conducting joint exercises with its military are consequently growing in the US. 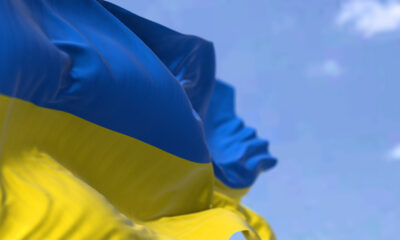