In wake of the Garissa attack, Kenyans mourn the victims and dream of a brighter future.

On April 2, four gunmen from al-Shabab stormed into Garissa University College in Kenya, killing 148 students and injuring 79 others. Among the dead was my high school friend, Agnes Mwende Muthama, a beautiful young woman pursuing a Bachelor’s in Education.

The attack was one of the worst to occur in Kenya since the 1998 bombing of the US Embassy in Nairobi by al-Qaeda, which killed 213 people.

As I grieve for my friend Agnes and the countless other victims with fellow Kenyans, I would like to share my perspective on the tragedy.

I am disappointed, horrified and saddened by the state of insecurity in Kenya. Attacking and killing students who are trying to fulfil their dreams is in and of itself a senseless and unforgivable act. As a Kenyan student in the United States, I cannot begin to fathom how hurt and broken the affected families must be.

Kenya has been a target and victim of terrorism on several occasions. But never before have terrorists stooped so low as to end the lives of young, innocent and vibrant university students with great potential to be the country’s future leaders.

Since the attack, I have been overcome by many emotions because the departed souls will not get a chance to fulfil their dreams. I find myself filled with anger and sadness, because I believe that more could have been done to prevent the killings from happening.

Poor security and ensuing violence can have a negative impact on society. As Kenyans, we have worked tirelessly to build our economy, education system and infrastructure to the positive state it is in today. Yet terrorists are doing their best to destroy our progress, right before our very eyes.

Kenyans from all walks of life have been left devastated by al-Shabab’s actions, but working-class citizens who can’t afford private security have the most to lose. We must remember that terrorism affects people in different ways. When the whole country is mourning, Kenyans must come together to bring terrorism to an end and restore hope among the people. Ending 148 young and vibrant lives is a new low, even by al-Shabab’s standards. I believe the students were targeted because of their vulnerability and helplessness, but also because of the enormous impact their deaths have had on Kenya.

In a school setting like Garrissa, the students are diverse and come from all over Kenya. As a result, the students’ deaths have brought anguish and pain to every corner of the country. Attacking students implies that no one is safe, and this has instilled a deep fear in the minds of many Kenyans. It shows how heartless the attackers are, and that they are ready to do anything to destroy the nation.

After the Westgate Mall shootings by al-Shabab in 2013, which killed 67 people, Kenyans were devastated, but we soon regained faith and hope for the future of the country. With the Garissa killings, however, our hope has once again been dashed.

The Kenyan government has failed to protect its citizens, and the Kenyan people must once again live in constant fear of attack. Following the latest tragedy, it is clear the government must allocate more resources to the provision of security, and it must work to ensure that Kenya’s police forces are well-equipped to effectively protect the people. The government must treat emergencies seriously and be better prepared to respond quickly and effectively in the case of future terrorist attacks. If the response to the Garissa incident had been better handled, there is a good chance that fewer students would have died.

*[The author dedicates this article to her high school friend, Agnes Mwende Muthama, who was killed in the Garissa attack.] 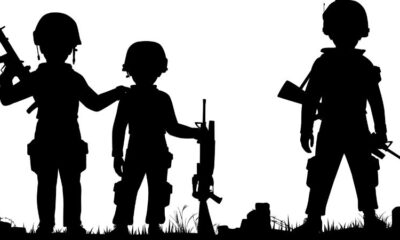 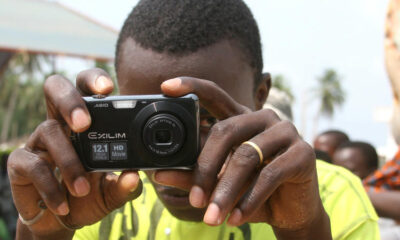 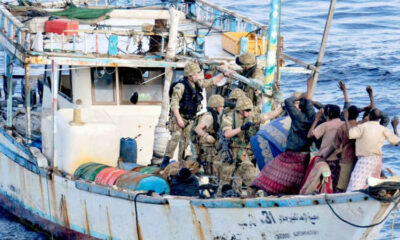