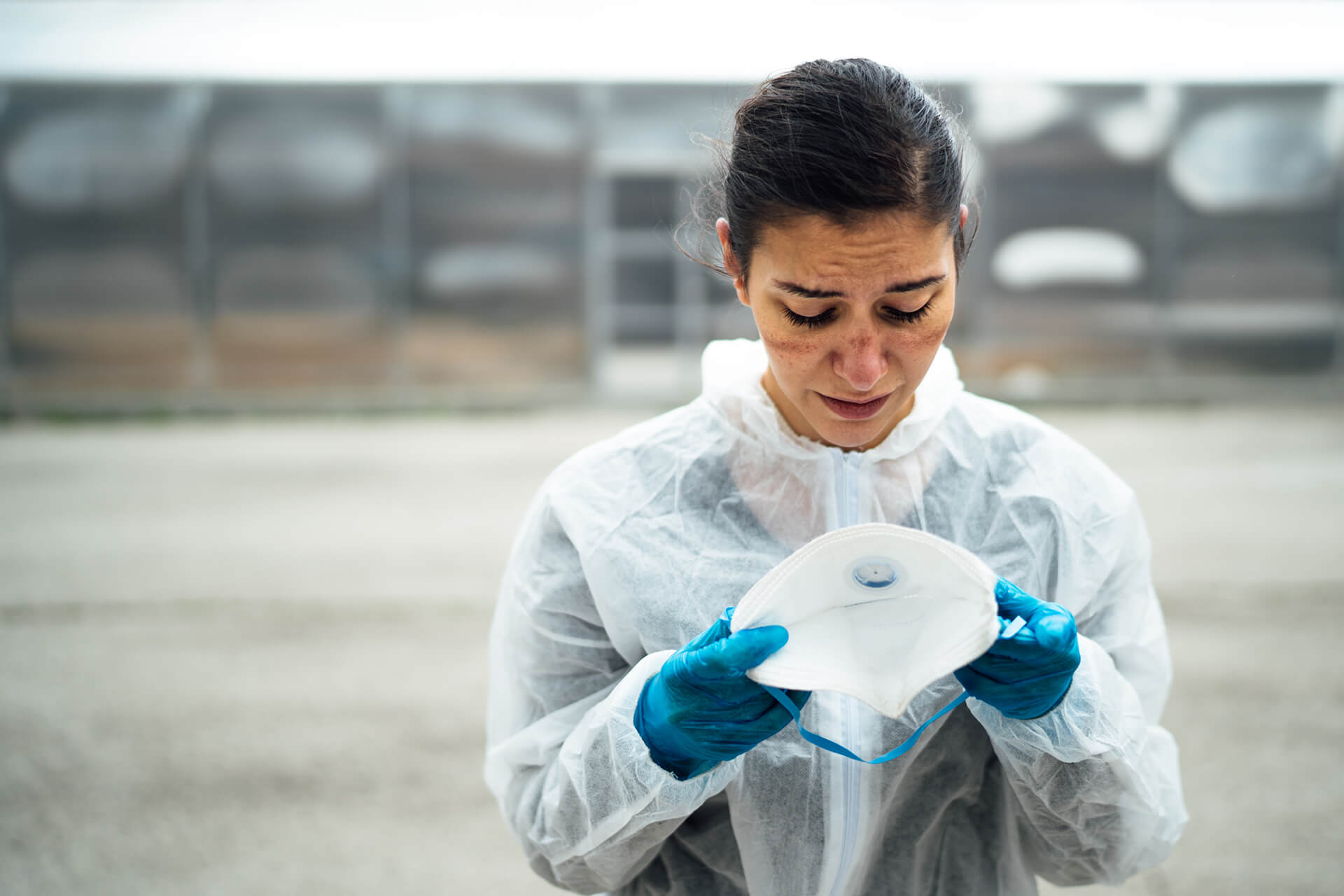 In recent months, emergency departments across the United States have been brought to their knees. A problem that became highlighted during the height of the Covid-19 pandemic is now seeping into the fabric of American hospital care with not enough inpatient beds, exhausted and burnt out doctors and nurses and staffing shortages almost universal.

Dr. Eric Dickson, president and CEO of UMass Memorial Health in Central Massachusetts told the The Boston Globe: “When health officials ordered an end to elective surgeries during Covid-19, it was understood to be temporary. The difference now is we don’t see the end. We’re not seeing the light at the end of the tunnel. This isn’t a surge we’re dealing with. This is the new reality.”

One significant cause of the trouble is something called boarding which occurs when a patient is held in the emergency department after they have been admitted to the hospital because there are no inpatient beds available. In a letter written to President Joseph Biden by more than 30 medical academies and national associations, including the American College of Emergency Physicians (ACEP), the American Academy of Emergency Medicine (AAEM) and the Emergency Nurses Association, healthcare leaders implore the administration to recognize and address these most pressing issues. “Boarding has become its own public health emergency and our nation’s safety net is on the verge of breaking beyond repair.”

The letter goes on to outline the underlying issues caused by boarding, “while the causes of ED boarding are multifactorial, unprecedented and rising staffing shortages throughout the healthcare system have recently brought this issue to a crisis point, further spiraling the stress and burnout driving the current exodus of excellent physicians, nurses and other healthcare professionals.”

The winter months have brought this crisis to a head. In many parts of the United States, a “triple threat” of flu, Covid-19 surges and RSV or respiratory syncytial virus in the pediatric population is placing an insurmountable burden on the emergency departments across the country. The letter goes on to ask the President: “the  undersigned organizations hereby urge the Administration to convene a summit of stakeholders from across the healthcare system to identify immediate and long-term solutions to this urgent problem. The letter explains that the “breaking point” is completely outside the control of the workers and looks to the administration for help.

Since the Start of the Pandemic, Americans Are Drinking Too Much

Another issue compounding the present crisis is healthcare worker burnout. The American Medical Association (AMA) recently released a study revealing that almost 63% of physicians felt burned out in 2021. And these statistics aren’t reserved solely for doctors; nurses, physician assistants, technicians and other healthcare workers are reporting similar burnout numbers. Feelings of burnout and being overwhelmed are plaguing the American health workforce and reflect a systemic breakdown in healthcare. According to Chrisine Sinsky, MD, AMA vice president of professional satisfaction: “While burnout manifests in individuals, it originates in systems.” Burnout is not the result of a deficiency in resiliency among physicians, rather it is due to the systems in which physicians work.”

Looking for a Safe Place in Facebook’s Digital Universe

The rate of burnout is a major contributing factor to staffing shortages and needs to be addressed. The letter addressed to President Biden recognizes this issue and calls for solutions: “Overcrowding and boarding in the emergency department is a significant and ever-growing contributor to physician and nurse burnout, as they must watch patients unnecessarily decompensate or die despite their best efforts to keep up with the growing flood of sicker and sicker patients coming in.”

Healthcare workers who experience burnout have a much higher rate of early retirement and/or leaving the practice of medicine altogether. It also directly contributes to the loss of skilled healthcare professionals, adding more strain to those left behind. The letter states: “It is critical that we end the burnout cycle in the emergency departments to ensure our nation’s health care workforce can meet the needs of its patient population.”

It is quite clear what problems are facing the healthcare system in the United States. And with this crisis looming over the heads of millions of Americans, it will be imperative for the government and its agencies to recognize the scope of the problem and to act accordingly. 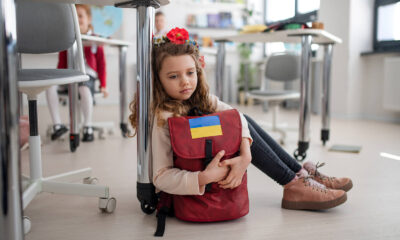 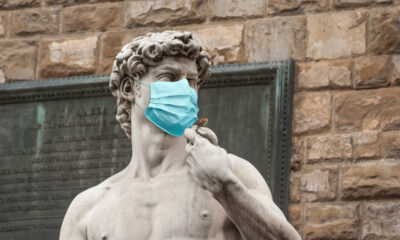 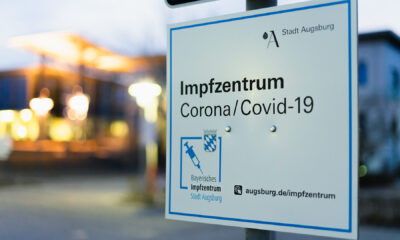 The Meaning of Freedom in the Times of COVID-19