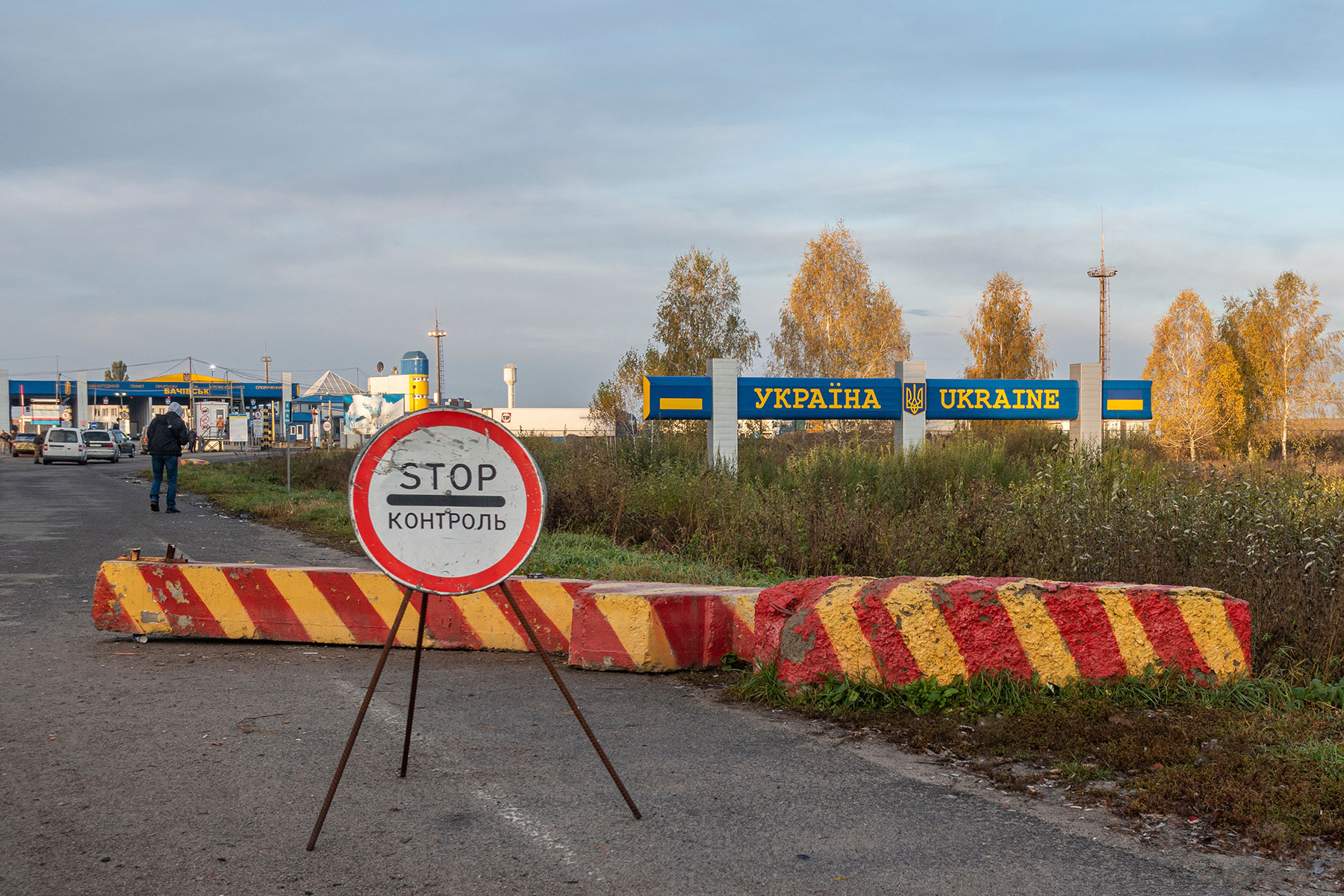 When it comes to Russia’s troop deployment near the Ukrainian border, many Western governments are left wondering whether the escalation is merely intended to underpin Moscow’s demands for an end to NATO’s eastward expansion and the withdrawal of NATO and US troops and military infrastructure from eastern member states.

However, it cannot be excluded that the failure of the talks with the US and NATO on security guarantees has been calculated by Moscow from the outset in order to justify an intervention in Ukraine that was being planned regardless. The Russian leadership is deliberately playing on strategic ambivalence to complicate Western decision-making. It criticizes reports about a possible Russian invasion as a Western conspiracy theory, but at the same time, it brings a military response into play should the talks with the US and NATO fail.

In this way, Moscow is trying to further polarize the Russia debate in Europe and make a unified European and transatlantic response more difficult.

Against this backdrop, it is worth taking a look at the Kremlin’s previous pattern of using the Russian military as a foreign policy tool. From this, conclusions can be drawn regarding the Kremlin’s cost-benefit calculations. First, the military show of force represents a firmly established instrument of Russian coercive diplomacy. For example, President Vladimir Putin achieved the first summit meeting with US President Joe Biden in May 2021 after moving Russian troops to the border with Ukraine.

Second, Putin had kept Russia’s previous military interventions limited, either with regard to the duration or in terms of the number of forces deployed. In this way, he avoided causing resentment among the Russian population due to high casualty figures or massive economic costs.

Third, there has been only one case of military intervention leading to the annexation of territory — the conquest of Crimea in 2014, a mixture of military surprise, acceptable political and economic sanctions, and domestic mobilization potential that allowed Putin to raise his previously plummeting approval ratings to new heights.

It cannot automatically be assumed that the previous logic for the military use of power will continue to apply unaltered. However, there are not yet sufficient indications that it has fundamentally changed. Based on this logic, three scenarios can be identified as more likely among the options being discussed in the media.

How Will the Situation Develop?

First, it is in line with previous logic to view the deployment on the border with Ukraine as part of a coercive diplomacy strategy to influence the US and NATO to make substantial concessions. The military exercise with Belarus scheduled for February is intended to increase pressure in the short term, given the stalled negotiations. If the talks fail, there is a risk of escalation. With its demands for a complete revision of the existing Euro-Atlantic security architecture, Russia’s leadership risks running into a trap of its own making and losing the possibility of a face-saving solution.

Moscow regards the negotiations being offered by the US and NATO on arms control and confidence and security-building measures as merely complementary to its demands, not as a substitute for them.

Second, Moscow could further underpin its coercive diplomacy by permanently deploying Russian troops in Belarus. As a result, Russia would be in a better position to close the so-called Suwalki gap — a strategically important land corridor between Poland and Lithuania — and thus cut the Baltic states’ connection to the rest of NATO. Moreover, with a permanent military presence in Belarus, Russia could make its threat of a major invasion of Ukraine more credible.

Since the stationing of Russian troops requested by Belarusian ruler Alexander Lukashenko would not constitute a hostile incursion, Moscow would not be subject to political and economic sanctions, but it would have to expect increased military reassurance measures from NATO for the eastern member states.

A third scenario is an open incursion by Russian troops into the separatist-controlled part of the Donbas region. The number of Russian soldiers massed on the border gives credibility to this version of events. The military costs for Moscow would be low, since pro-Russian forces and covertly deployed Russian soldiers already control the area. Russia would face sanctions from Western countries, but these would be limited compared to a full-scale invasion. To be sure, no surge of approval for Putin comparable to the one that followed the Crimean annexation is to be expected.

However, a chain of legitimacy for the invasion could easily be constructed. In recent months, some 600,000 residents of Donbas have obtained Russian passports. The deployment of armed forces abroad is permitted under Russian legislation in order to protect Russian citizens against an armed attack. Some pretexts that could be used by Moscow for these actions include statements made by Ukrainian President Volodymyr Zelenskiy about wanting to retake the separatist areas and false flag terrorist attacks by supposedly Ukrainian or Western forces.

According to the logic so far, Russia is not expected to annex Donbas but to recognize it as an independent entity. An initiative to this effect is already being prepared by the Communist Party of Russia, which is loyal to the Kremlin. By taking this step, Moscow would lose the opportunity to gain a political veto position in Ukraine by granting Donbas autonomous status. However, it is no longer putting much hope in it.

With an open military intervention in Donbas, Russia would also put Zelenskiy in a precarious domestic and foreign policy position, in which he would lose room for maneuver and credibility between the demands for a military response and the warnings not to let the situation escalate. This would also further polarize the Western states.

All other military scenarios — from the establishment of a land bridge to Crimea to the occupation of the Ukrainian Black Sea coast or other parts of the country — cannot be ruled out. However, they would then be associated with significantly higher military and economic costs as well as domestic political risks. This would be a clear sign that the Kremlin’s calculations have fundamentally changed.