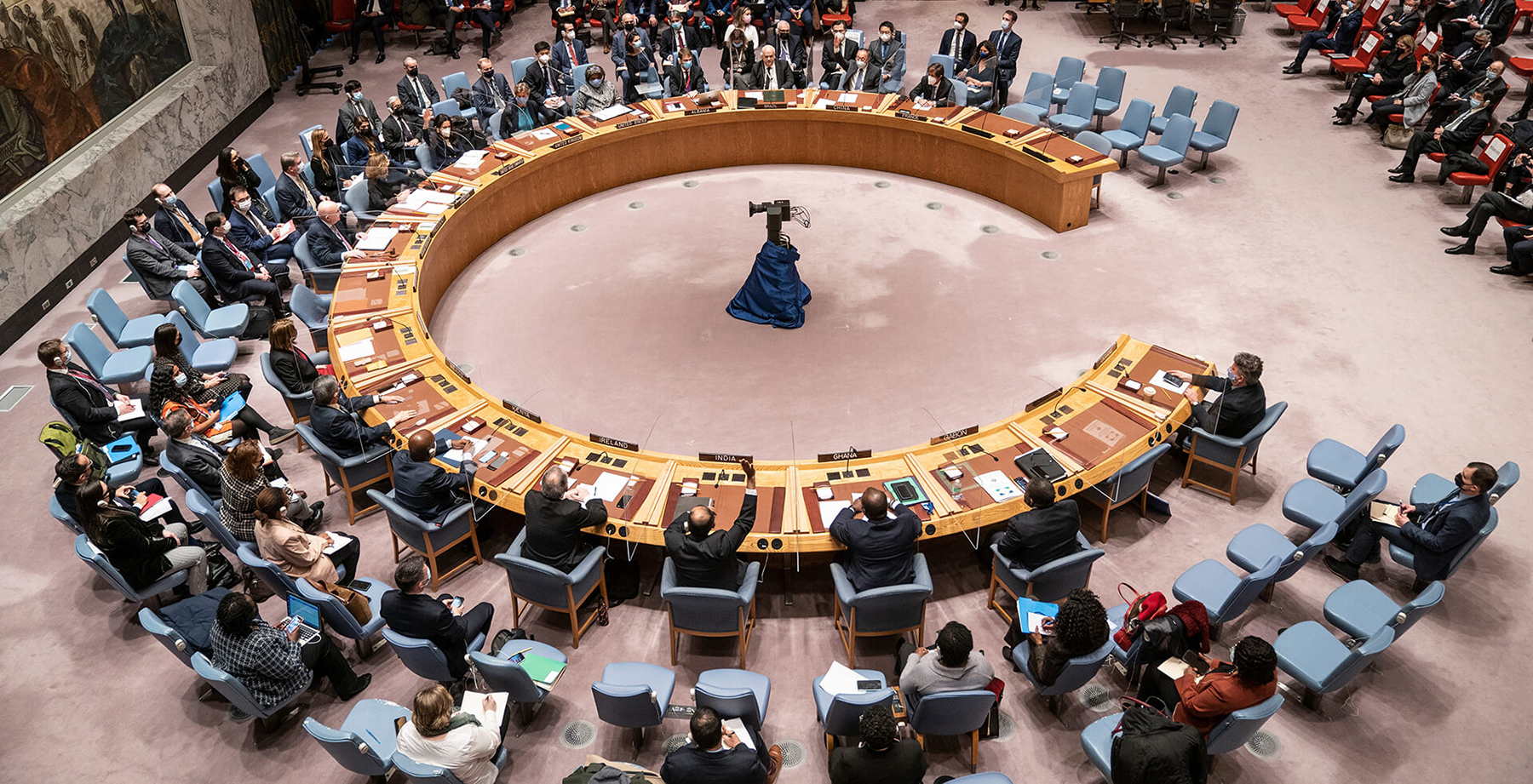 This week, our founder, CEO and editor-in-chief explores why India is not lining up against Russia despite American pressure. He describes how historic ties, military equipment, geopolitical imperatives and a trust deficit between the Bharatiya Janata Party (BJP) and the Democrats lie behind India’s foreign policy decision.

Watch or read Atul Singh make sense of it all.

Atul Singh on India’s Position on the Russia-Ukraine War

In this episode, we have our editor-in-chief explain the reasons behind India’s position in this conflict.

History: Even before India became independent, it was inclined to socialism. Post-independence, India became a de facto Cold War ally. It was of course non-aligned but we know where India stood.

MIlitary Equipment: Most of India’s military equipment comes from Russia and Russian equipment is cheaper. It can be modified as India wishes unlike western equipment, which is more advanced and more reliable but also more expensive.

China Factor: India has a long  and disputed border with China. Given the fact that India relies on Russian kit, if Russia was to turn against India, then the country would face catastrophic defeat.

How does India rely on Russia?

On defense, given the fact that an estimated 70% of Indian military kit is Russian, India needs spare parts — critical particularly in times of war. When it comes to new kit, Russia allows India to modify it the way India wants and that is a big advantage. Also, Russia allows the transfer of technology, which the US, other countries in Europe, including France, are reluctant to allow.

For energy, the option of cheap or cut-price oil allows India greater leverage in its negotiations with its Middle Eastern energy suppliers.

And when it comes to geopolitical needs, Russia has backed India on Kashmir consistently over many decades and India is unsure about Western backing on Kashmir.

Why is India distrustful of the US?

Atul Singh: Well, part of it is a legacy of the Cold War. India was very much on the Soviet side, even if it was a soft Soviet ally.

Then in 1971, the US backed a military dictatorship in Pakistan whilst India was trying to liberate Bangladesh. Remember, Pakistan was running a genocidal regime in Bangladesh and using rape as a weapon of war. India has not forgotten that.

In the 1980s, the US funded a jihad in Afghanistan. Some of that money was used to fuel insurgency in India and, 1989 onwards, in Kashmir, many of these jihadis created mayhem.

Recently the withdrawal from Afghanistan has upset India. India spent an arm and a leg supporting the US-backed administration in Kabul and India feels betrayed.

There’s also that tiny little matter of political discord. India believes it is given no credit for sending 50,000 tons of wheat to Afghanistan, even though the US pulled out of the country. Recently, the US raised issues of human rights in India, which did not go down well.

This is where the left-leaning Democrat government lacks the trust of the right-leaning BJP. There’s a huge trust deficit with the BJP government, which believes that the Democrats are plotting an orange revolution to unseat them just as they did in Ukraine.

What is the China Factor?

Should China launch a full-scale invasion and should Russia back China even if covertly, India would face catastrophic defeat. So, India wants Russia to play the role of an honest broker.

And good ties with Russia are an insurance against defeat vis à vis China.

What is India’s best case scenario?

Atul Singh: India’s best case scenario is a peace deal between Russia and Ukraine and the end of sanctions. Remember, India imports military kit both from Ukraine and Russia, so this war is causing havoc with its supplies.

Also remember India gets its investment from the US. India exports to the US, especially IT services and India sends students by the thousands to the US. India is deeply integrated into the US economic system.

This transcript has been lightly edited for clarity.