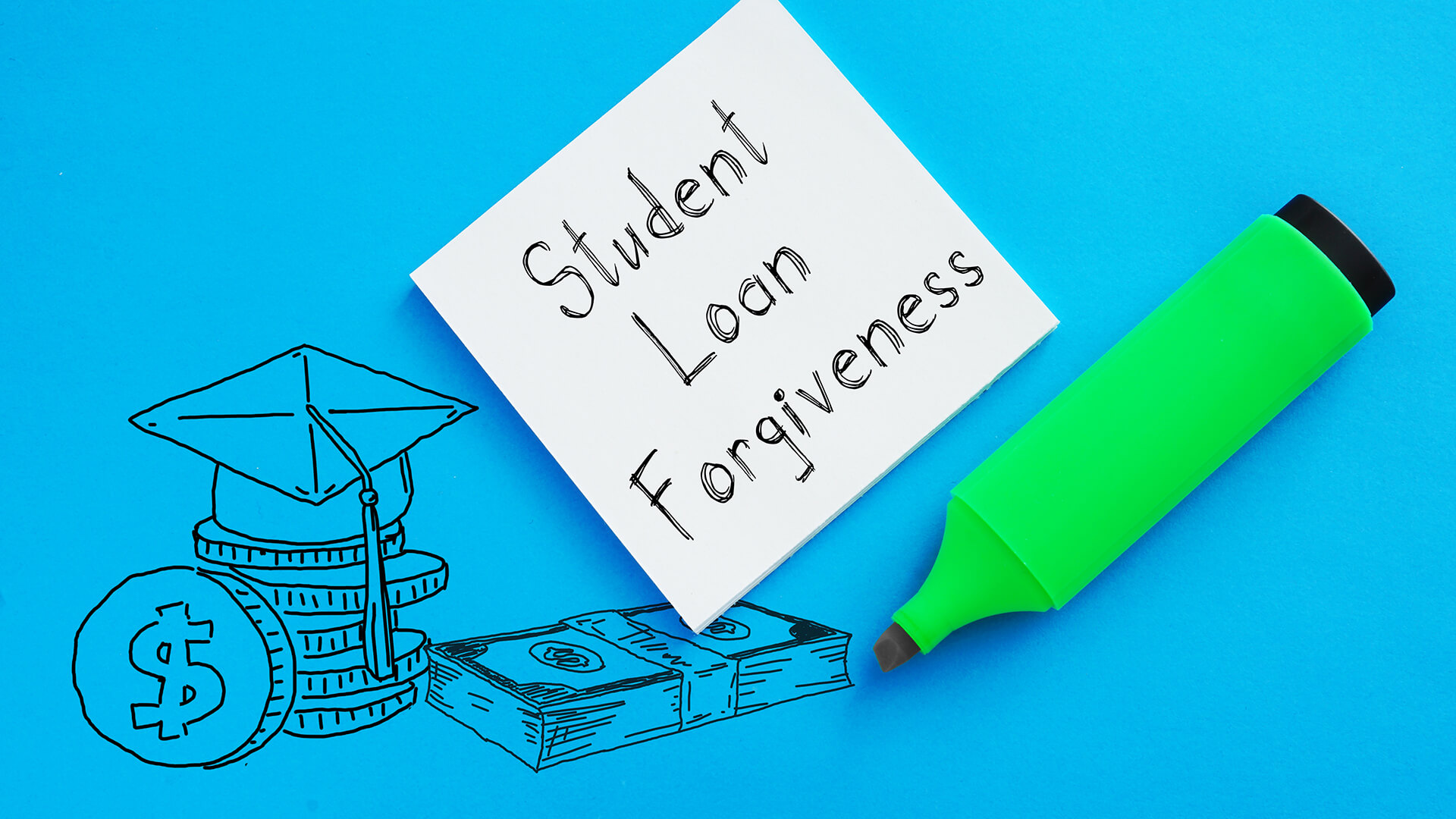 The proposed income-driven repayment (IDR) program in the Biden Student Debt Relief Plan “could radically change how people finance college,” according to Kent Smetters, faculty director of the Penn Wharton Budget Model, a nonpartisan research initiative that analyzes the fiscal impact of public policy. “It could almost make college free, or near free, for a lot of people. A lot more people could go to college.” Smetters, who is also Wharton professor of business economics and public policy, made those observations while discussing PWBM’s study of the debt relief plan recently on the Wharton Business Daily radio show on SiriusXM.

The details of the new plan

Income-based repayment plans have long existed within the US Department of Education, but the new plan will be “much more generous than existing programs,” Smetters noted. The new rule would require borrowers to pay no more than 5% of their discretionary income monthly on undergraduate loans, compared to 10% available under the most recent income-driven repayment plan.

It would also raise the amount of income that is considered non-discretionary income and therefore is protected from repayment. It aims to guarantee that no borrower earning under 225% of the federal poverty level — about the annual equivalent of a $15 minimum wage for a single borrower — will have to make a monthly payment, according to a White House note on the plan. Furthermore, it would cover the borrower’s unpaid monthly interest so that no borrower’s loan balance will grow as long as they make their monthly payments — even when that monthly payment is zero because their income is low.

Federal student loan repayments have been paused since March 2020 as part of COVID-19 relief measures, and the new plan extends that pause “a final time” through December 31, 2022, with payments resuming in January 2023. In order to smooth that transition to repayment, the new plan will offer debt cancellation of up to $20,000 to Pell Grant recipients and up to $10,000 to non-Pell Grant recipients, so long as their income is less than $125,000 (for individuals) or $250,000 (for households). Another feature of the new plan is to forgive loan balances after 10 years of payments, instead of 20 years, for borrowers with loan balances of $12,000 or less.

Invitation to Max Out Loans?

Smetters highlighted the dimensions of the new income-driven repayment plan that are generous: capping monthly payments to 5% of discretionary income; redefining discretionary income to make it much smaller than it was under current law; and the government will “essentially make payments on your behalf so that your loan balances never grow, even if you’re making payments less than the interest rate.”

Under existing programs, a student borrower’s debt would increase if a borrower does not make full interest payments; it would be forgiven later after reaching the time limit – usually 20 years, Smetters continued. “The idea was simple: suppose that your income increased a lot later, then you would be expected to pay off that debt. One reason for the low sign-ups might be because of this feature — i.e., you are accumulating a lot of debt at higher interest rate that you would eventually have to pay off.”

Under the new IDR program, that effect would disappear, Smetters pointed out. “So, even if you thought your income might increase, you would still want to take advantage of the new IDR in the meantime. That is the reason why there is essentially no downside to signing up.”

“I’ve already had people tell me why even set up a 529 plan anymore,” Smetters noted. (A 529 plan is a tax-advantaged plan to encourage saving for higher education). “Lots of students have even mentioned to me [that they] should take out as much debt as possible, because payments are going to be severely capped under the new income-driven repayment program.”

“If people are really rational, and if they really believe that this program would stick around, it should fundamentally transform how college financing is done, because a lot of students would have the incentive to max out loans for paying for college,” said Smetters. “Why work that summer job? Why have your parents or grandparents contribute?”

Smetters said he did not expect the White House to release data on the costs of such a generous program. But the analysis that PWBM economist Junlei Chen produced under the guidance of Smetters estimated the costs of the program over its 10-year budget window: Student loan debt cancellation will cost between $469 billion to $519 billion, depending on whether existing and new students are included; about 75% of that benefit will go to households making $88,000 or less per year. Loan forbearance for 2022 will cost an additional $16 billion.

Under strict “static” assumptions about student borrowing behavior and using take-up rates within existing income-based repayment programs, the proposed new IDR program will cost an additional $70 billion, increasing total package costs to $605 billion, the study estimated. But based on how the IDR program plays out and changes in student borrowing behavior, it could add another $450 billion or more, thereby raising total plan costs to over $1 trillion, the study added.

The features in the new IDR proposal could sharply increase take-up rates, the PWBM study noted. PWBM’s current calculations do not even account for this effect yet, Smetters said. “They only account for the higher take-up rates in the income-based program, assuming existing financing done by students. Our cost numbers will get large once we account for the shifting toward more borrowing.”

A majority of qualified borrowers do not enroll in existing programs, a previous PWBM brief had found. PWBM plans to study the distributional effects of the new IDR program and related aspects in future reports.