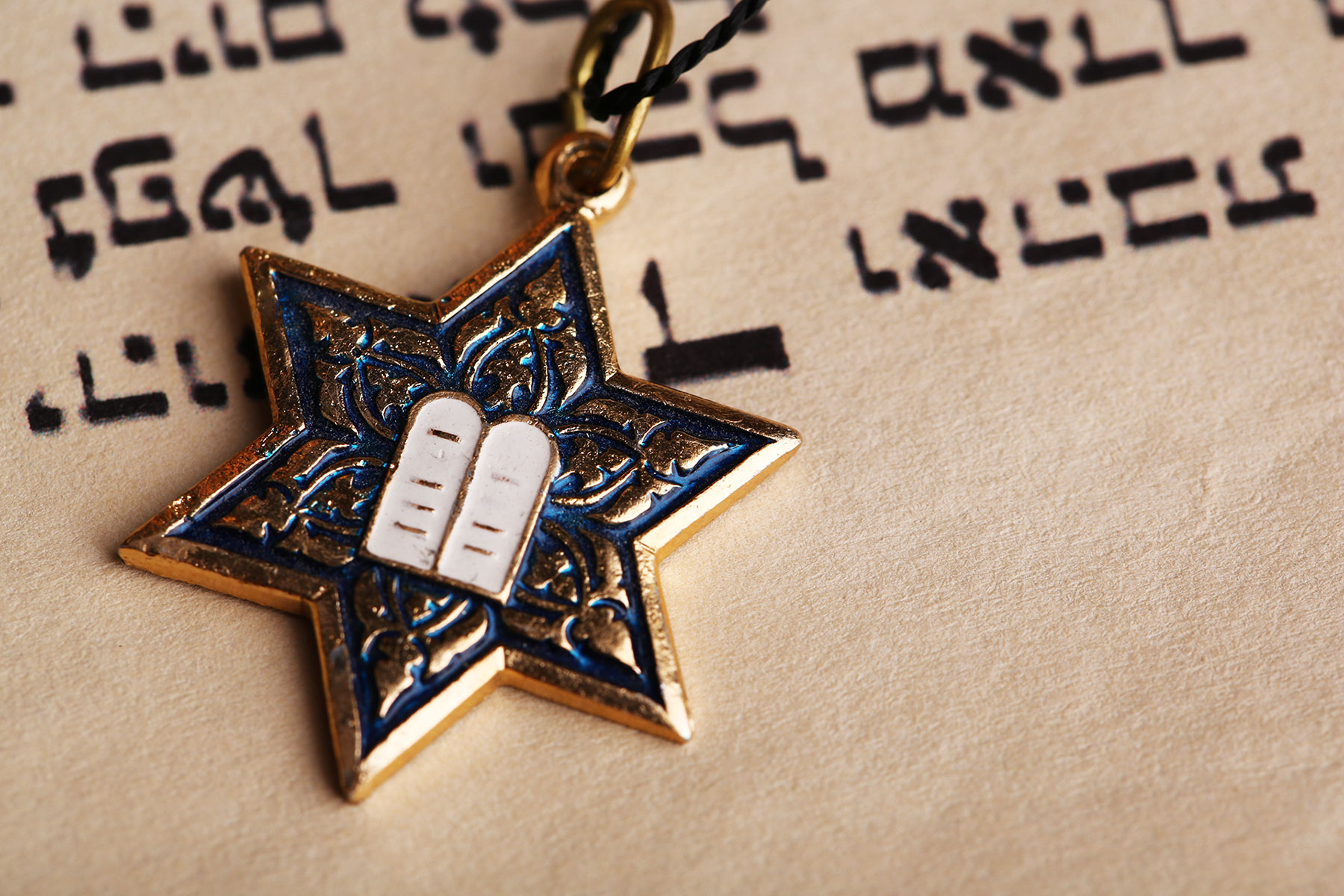 Sonny and Cher are among the best-known duos in pop history. Their 1965 single “I Got You Babe” is a must in any “best of” oldies-but-goodies compilation. On YouTube, the song has been viewed more than 14 million times. After the couple divorced, Cher embarked on a fulminant career that brought her iconic status in the US and elsewhere. Sonny went into politics, was elected mayor of Palm Springs, California, then a member of Congress, before his political career was cut short by a tragic accident.

German Nationalism, From Revolution to Illiberalism

Meanwhile, in Europe, Sonny and Cher faced serious competition from another husband-and-wife duo, Abi and Esther Ofarim. Ironically enough, the duo celebrated their greatest success in Germany. Ironically because the couple was Jewish and both Israeli citizens. By the mid-1960s, the duo was the top-grossing pop act in Germany, one album selling more than 1 million copies in one year.

In 1966, German news magazine Stern had Esther on its cover, claiming that “the sparrow from Haifa” was “charging ahead of the Beatles.” Germany’s premier tabloid, Bild, characterized the couple in 1969 — on the occasion of their divorce after 10 years together — as the “world’s best duo.”

The End Justifies the Means

This background information is important to understand an alleged episode of anti-Semitism that currently takes up a prominent place in the German media. The victim: Gil Ofarim, son of Abi (who passed away in 2018) and his third wife. Like his father, Gil is a musician and singer. In addition, he is a TV celebrity, known to a wider audience for his winning performance in the German version of “Let’s Dance.”

His celebrity status, however, did not prevent him from being insulted — or so he charges. The facts are not entirely clear and getting murkier every day. The incident occurred when Ofraim was checking into the Westin hotel in Leipzig. From what he has charged, personnel at the reception demanded that he remove his Star of David pendant or he would not be allowed to check in.

After leaving the hotel, the singer posted an account of his experience on Instagram, under the heading “Antisemitismus in Deutschland” — anti-Semitism in Germany. The post provoked an outcry far beyond Germany’s borders.

By now, however, serious doubts have been raised. As it so happens, the hotel’s security cameras appear to show that the singer did not have the chain with the pendants around his neck. In the meantime, the hotel employees accused of anti-Semitism have brought a charge against Ofarim for defamation and libel.

On social media, the revelations have provoked an outcry, accusing the singer of being a liar looking for publicity at any cost. The singer himself, in response to the new revelations, has argued that whether or not he wore the pendant was irrelevant.

The fact was that he was “often seen on TV with the Star of David, I was insulted because of it.” What was at stake was something bigger, namely the fact that anti-Semitism was “a daily reality facing Jewish people in Germany” today. In other words, as we say in Germany, der Zweck heiligt die Mittel — the end justifies the means — or so Ofarim’s words seem to suggest.

He might be right. The media attention provoked by the incident has once again forced German society to confront an issue that refuses to go away. Two years ago, the most recent study on the subject suggested that anti-Semitism was on the rise again. According to the survey, one in four Germans admitted to having “anti-Semitic thoughts.” Roughly 40%, for instance, thought that Jews talked too much about the Holocaust, almost half held that Jews were more loyal to Israel than to Germany, and some 20% thought that Jews could care less what happened to others.

One year earlier, a large survey commissioned by the European Union on the experience of the Jewish community in several major EU countries pointed in the same direction. Nine out of 10 respondents said they felt that anti-Semitism had been on the increase over the previous decade. Among German Jews, some 40% indicated that they had been harassed at least once during the previous 12 months. It seems clear that Germany, like other European countries, has a problem with anti-Semitism.

This brings us to a second incident that has provoked a rather impassioned response. This is the case of the 20-year-old federal spokesperson for the Green Party’s youth organization, Sarah Lee-Heinrich. Lee-Heinrich’s election engendered outcry on social media, centered around tweets the new speaker had posted in her early teens. Deleted and long forgotten by their author, they miraculously reappeared after her election, thanks to Germany’s radical right.

Among other things, Lee-Heinrich, who happens to be a person of color, had commented with “Heil” on a third person’s post that displayed a swastika — a case of misplaced irony. This was hardly the only time that she used “Heil,” as she herself admitted. As a result, even Germany’s leading left-liberal Der Spiegel and taz (a daily newspaper close to the Greens) characterized her tweets as openly homophobic (she used the German word for “gay” in a derogatory way) and anti-Semitic.

But what riled the radical right particularly was the phrase “eklig-weisse Mehrheitsgesellschaft” — disgustingly-white majority society — which she used in 2019 to express her anger over the fact that in Germany, belonging continued to be partly defined in terms of “being white” and ethnic roots. Hardly surprising, once the tweets appeared on social and in print media, their author became the target of abuse and threats, which forced her to briefly disappear from the public eye.

Lee-Heinrich’s defenders have argued that she should not be judged on the basis of tweets that she composed at a very young age. Jugendsünden, as we say in German — youthful errors. Against that, her detractors have responded that this is the typical hypocrisy of the left. Just imagine the author had been a prominent politician from the right-wing populist Alternative for Germany.

An observation made in a comment in Der Spiegel offers a somewhat more fruitful point. How is it possible, the author asked, that adolescents in Germany would use words and phrases with anti-Semitic, Nazi connotations if not because this is the way adolescents communicate with each other? The normality of the schoolyard.

I don’t know whether or not today’s younger generation in Germany considers it “normal” to carve swastikas into desks or spray-paint them onto walls. It would not necessarily surprise me. The whole thing reminds me too much of the time when I was at that age. At the time, when we were mad at someone, we called him (and it was always a he, never a she) a “Grippl,” and when we were really mad, a “Saugrippl.”

“Grippl” is Bavarian for “Krüppel,” the German word for a severely handicapped person. “Sau” (sow) is used as an intensifier. I have no idea why the word took on this offensive connotation. My guess is it was a heritage from the Nazi period, when handicapped persons — including all those who survived the Great War maimed and scarred — did not fit into the propaganda images of the athletic blond Aryan. By the way, I think I got the word from my grandmother.

What all this suggests is that Gil Ofraim might have a point after all. Germans pride themselves on having learned from history. And, to a large extent, this is certainly true. And yet. There are patterns that are human, all too human. And unfortunately, to stay with Nietzsche, they have a tendency to recur when you least expect it.